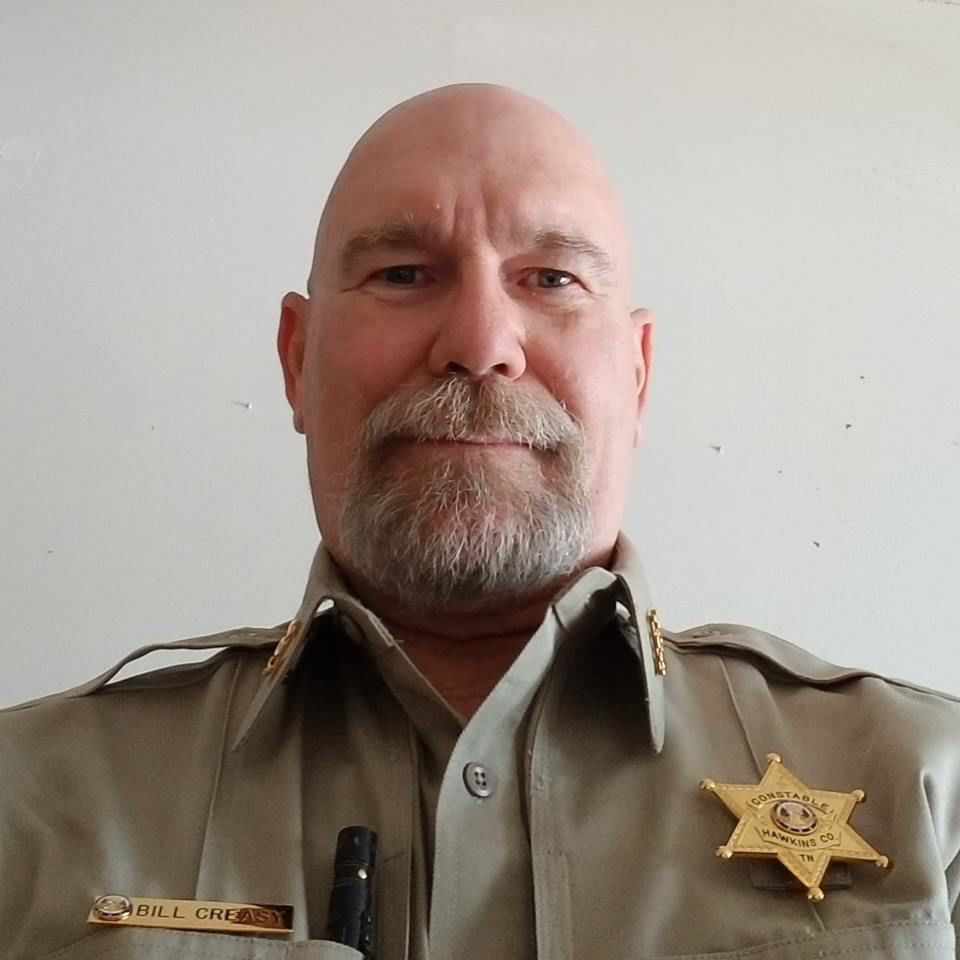 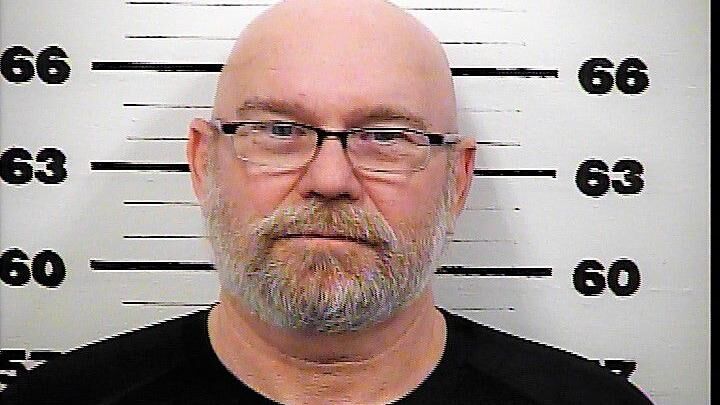 William "Bill"Creasy's mugshot following his indictment and arrest in February of last year.

William "Bill"Creasy's mugshot following his indictment and arrest in February of last year.

MOUNT CARMEL — William “Bill” Creasy, who resigned his Hawkins County District 1 constable position last year after being indicted on official misconduct charges, will now have an opportunity to complete the final two years of his term.

Creasy, who was required to resign as a condition of his plea agreement to reduce felony charges to misdemeanors, was re-elected Thursday as a write-in candidate. The term, which began Sept. 1, 2018, expires Aug. 31, 2022.

Due to his resignation, the position was placed on the ballot for the Aug. 6 county general election, but no one filed to appear on the ballot.

Current Constable Ryan Christian, who was appointed by the county commission last year to replace Creasy, later qualified as a write-in candidate, as did Creasy.

No public notice of write-ins

Neither Creasy’s nor Christian’s write-in candidacy was announced to the public by the Hawkins County Election Commission or by either candidate.

In a district where a total of 1,263 votes were cast, Creasy beat Christian by a single vote, 72-71. That means approximately 89% of people who voted in District 1 didn’t cast a write-in vote in the constable race.

Hawkins County Administrator of Elections Crystal Rogers told the Times News on Friday that public notice is not given when someone qualifies as a write-in candidate.

“We can’t say anything,” Rogers said. “The write-ins, that’s up to the candidate. We don’t. Their names don’t even appear on the ballot. All we can do is take his certificate.”

Rogers added, “We can’t put it (write-in candidates) in the notices. Not with a write-in.”

Why was Bill Creasy arrested?

Creasy was elected District 1 constable in the Aug. 2, 2018 Hawkins County general election to represent the Allandale and Mount Carmel communities.

In February of 2019, a Hawkins County grand jury indicted him on charges of official misconduct and official oppression, both of which are Class E felonies punishable by one to two years.

The charges stem from an incident that occurred on Aug. 15, 2018 in which Creasy conducted a traffic stop with blue lights on a man who resides in his neighborhood.

He was granted judicial diversion by Judge John Dugger, which means if Creasy completes the terms of an 11 month and 29 day probation, on Aug. 30, 2020, his record can be expunged.

Creasy had resigned his position in April 2019, which Attorney General Dan Armstrong told the Times News Friday was a condition of Creasy’s plea agreement.

Armstrong noted, however, that Creasy wasn’t prohibited from seeking the constable seat or any other elected office, nor would Armstrong constitutionally be permitted to make that a condition of the plea.

As for Creasy’s eligibility to seek that constable seat while still on probation, Armstrong said, “I’m looking into that.”

KTN: Can you tell me why you decided to run for this office again and what do you hope to accomplish over the next two years?

CREASY: I have lived in District 1, Hawkins County for over 35 years and want to give back to my community as constable.

KTN: Do you plan on patrolling the streets of District 1, conducting traffic stops and arresting people if you feel it is warranted?

CREASY: I will be providing my services full time to the people of my district, plus adding support to Kingsport PD, Mt. Carmel PD, and Hawkins County PD. I will serve papers, serve summons, court orders, provide security and escorts when needed. I have seen up to 40 mph on my road, which is 20 mph posted, and more on Lewis Lane. So yes I will be trying to slow people down.

KTN: Can you tell me what law enforcement training you have completed?

CREASY: I am certified on radar and keep my unit calibrated and working properly. I am bonded and keep my 40 hours in service training up to date.

KTN: Do you feel the criminal charges filed against you last year were warranted and that you made a mistake?

CREASY: The charges against me were made up and totally false. This area has a lot of drug activity and with me having a dog trained in narcotics was a threat, so it was a way to get me out. Shortly after this happened, my neighbor was busted with close to two pounds of meth, so this is a real problem here as everywhere else. My record will be wiped clean of all this by the 20th of this month, so we are starting over with a clean plate. I look forward to helping my neighbors.