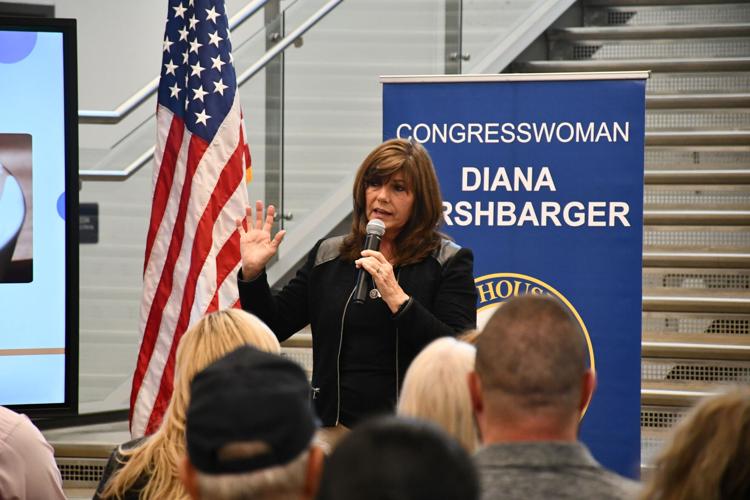 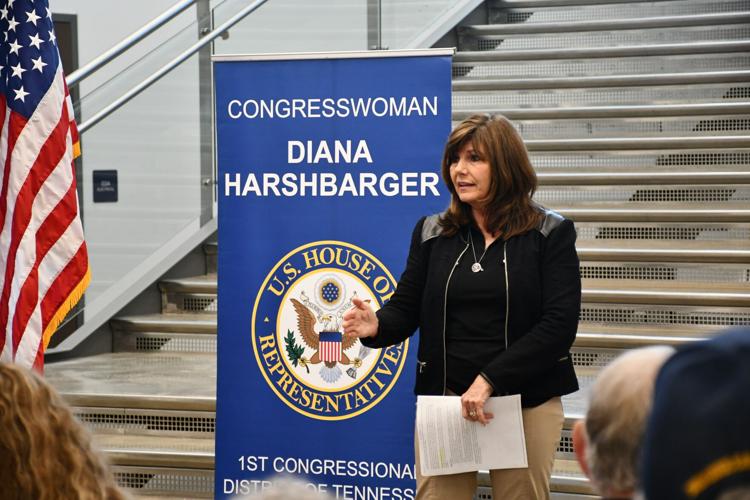 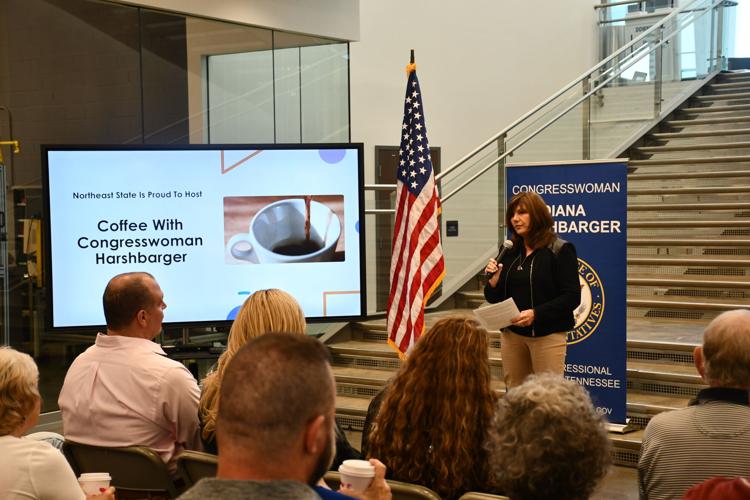 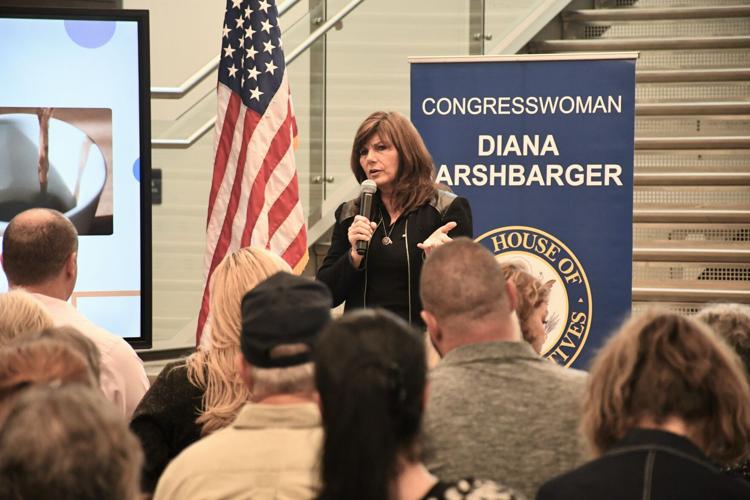 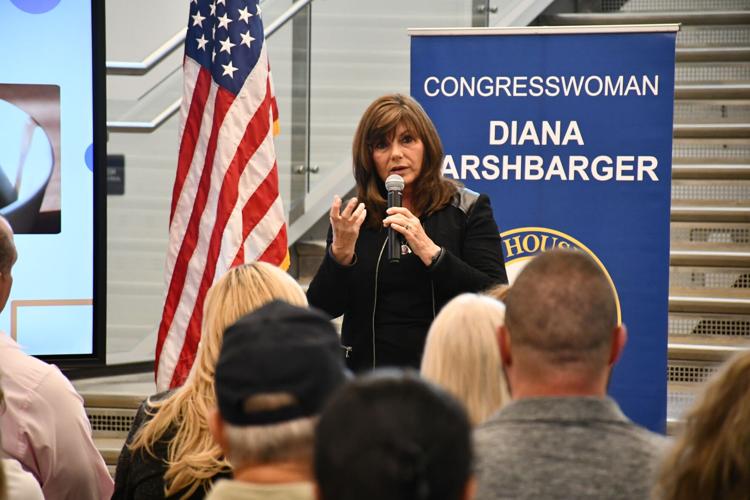 Harshbarger was in the Tri-Cities hosting “Coffee With Your Congresswoman.”

She told the crowd, which included many veterans, that she believes changes will be coming in Washington soon with the upcoming mid-term elections in November.

She said she is constantly trying to fight for the people in the First District in Washington, D.C.

“There’s a lot going on,” she said. “Every day, I wake up and I get up early and I don’t go home until way late because we have issues we need to address.”

She said the latest was the baby formula shortage, gas prices rising, inflation, and the border crisis.

She said there were people trying to figure out how they were going to buy their medications or even to buy groceries.

She said at every step, Republicans have put up legislation that is not being passed.

Harshbarger said she had been to Eagle Pass, Texas, just weeks ago and border agents are demoralized. She said there 2,000 more agents needed. She also said that within days, Title 42, a policy put in place by the Trump administration, would lapse.

She said once that expires, illegal immigrants will be flooding the border.

“You know where they’re going to go?” she asked. “They’re coming to a town near you.”

She said if that happens it will affect healthcare and schools.

“The education system can’t sustain this,” she said.

Harshbarger also talked about the fentanyl problem and said the largest flow of those drugs is coming from China. She said it is flowing through the borders, and the border agents feel like their hands are tied.

“They say, ‘Just let us do our job,’ ” Harshbarger noted.

Harshbarger also talked about why she voted against a $40 billion package for the war in Ukraine recently. She said she had a lot of problems with the legislation because there were no checks and balances on where the money would go.

The congresswoman claimed $5 million was set aside for the inspector general and the package provided funding that allowed Ukrainian soldiers to be paid more than American soldiers.

Harshbarger added, “We never want to put boots on the ground (in Ukraine).”

She also talked about the heartbreak of seeing children dying in the European country.

She said she recently saw photos of dead children the same age as her grandchildren lying in the streets of Ukraine.

She said she talked to one other congressman about what the United States could do to get rid of Putin.