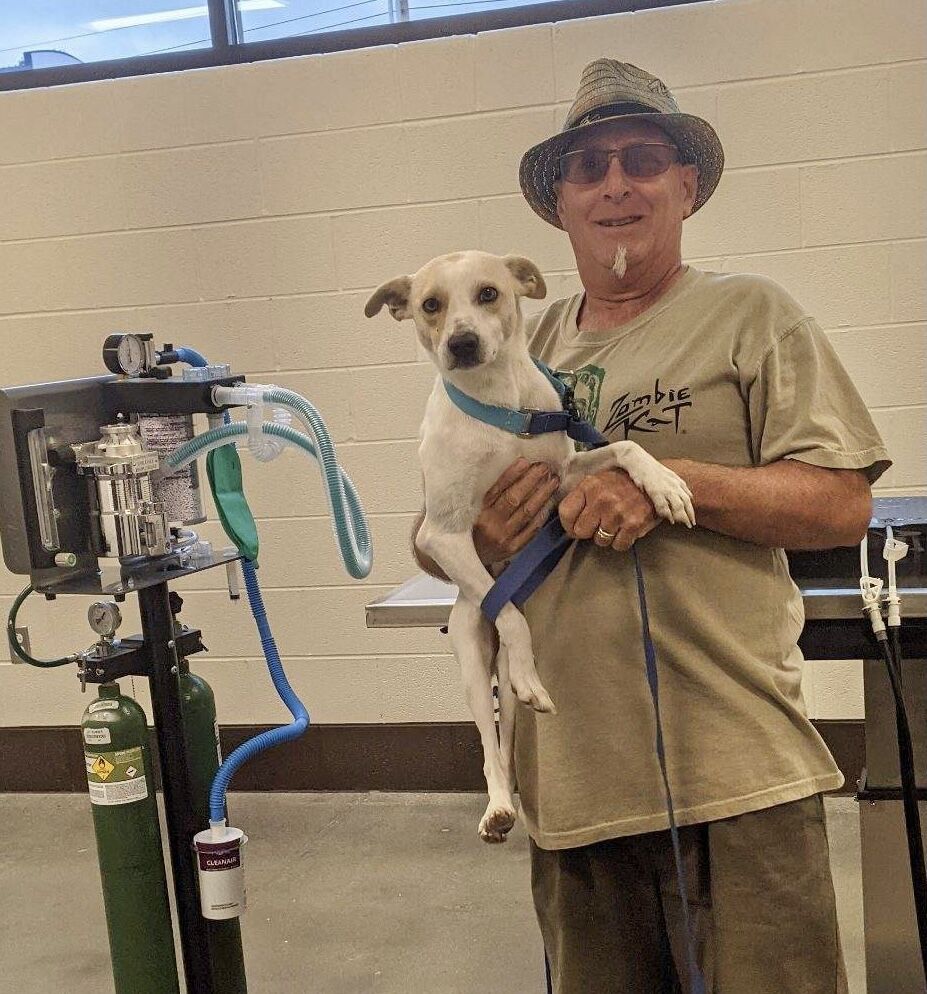 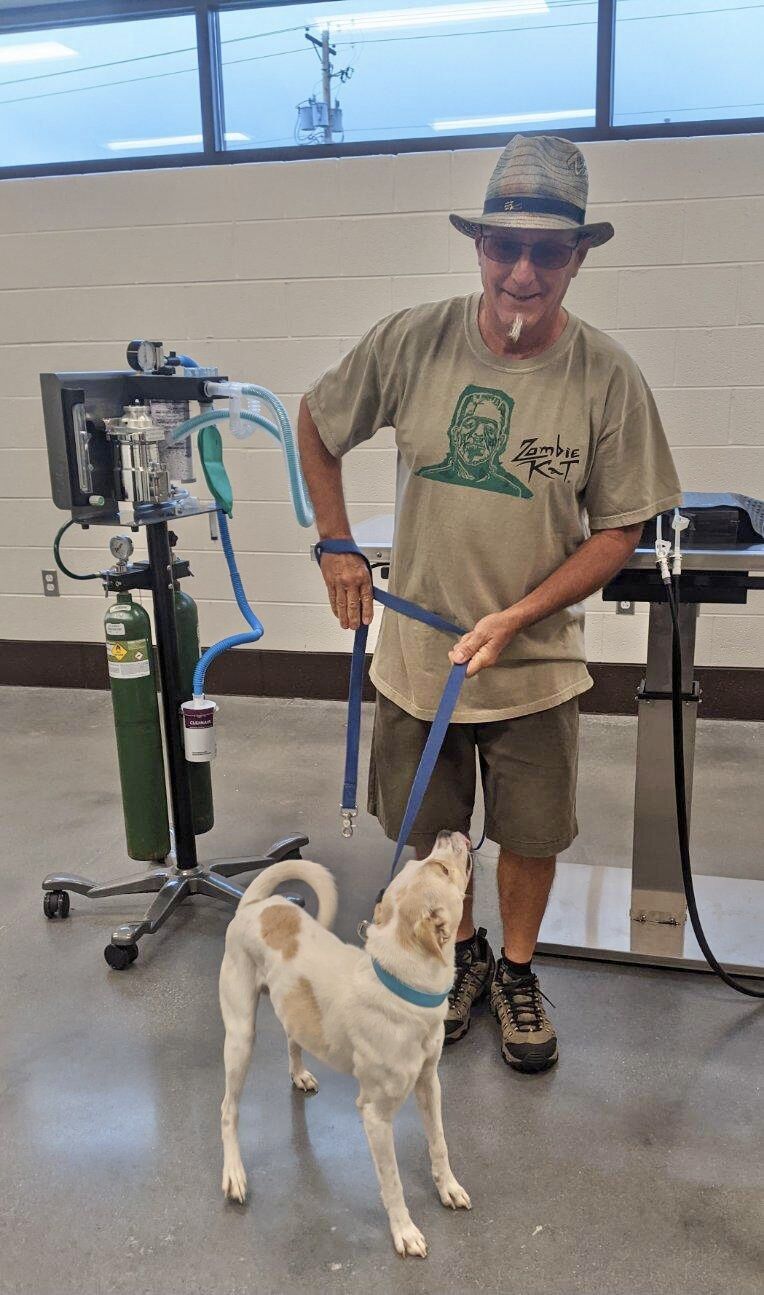 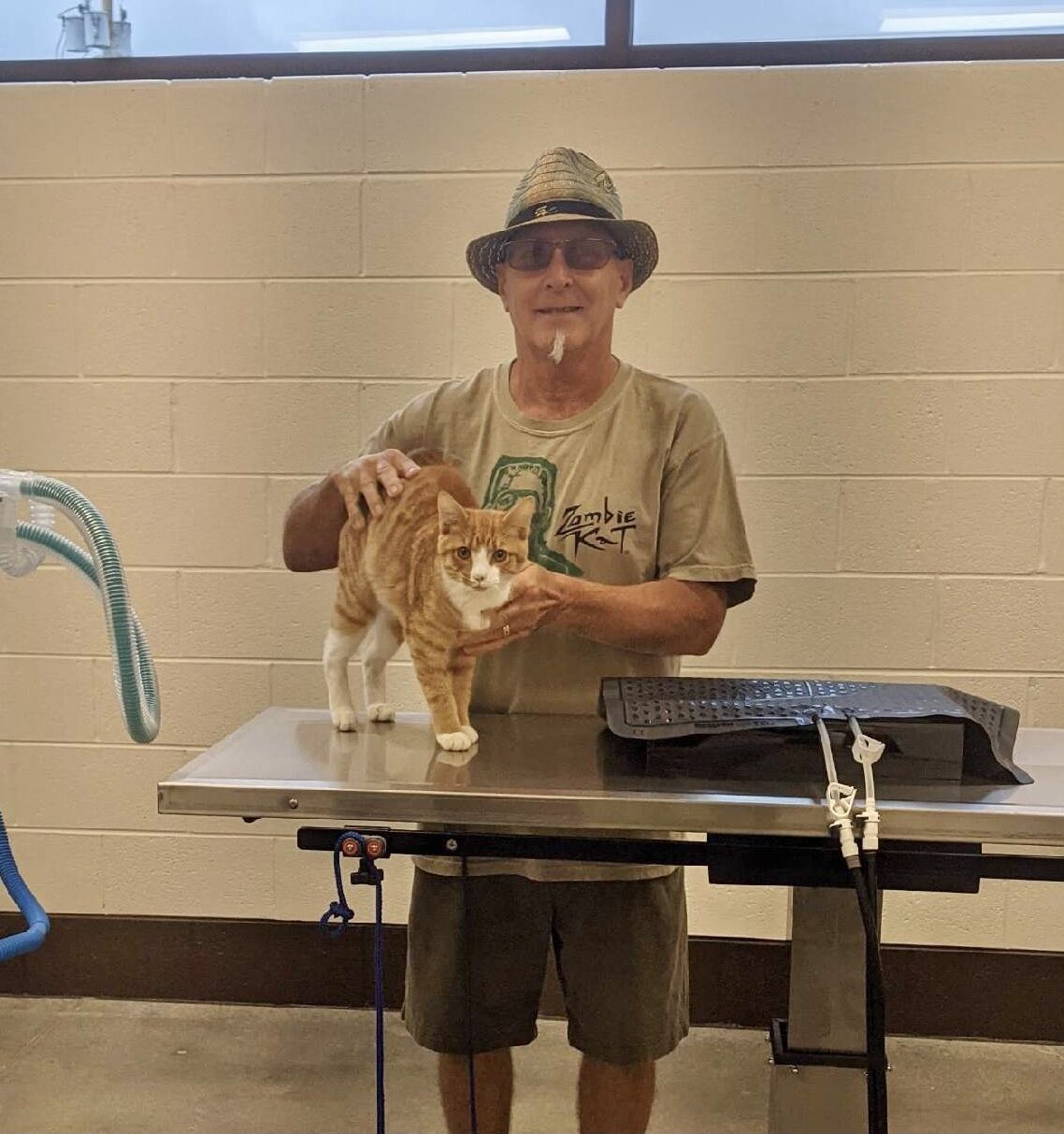 KINGSPORT — A local apparel business is funding one month of spay and neuter services at PETWORKS Animal Services in an effort to better control the number of puppies and kittens being born in our region.

The services cost $2,300 a month, and the business owner hopes his donation inspires others to step up and make similar contributions.

“We know there’s an overabundance of puppies and kittens. We see this constantly with people coming in (at PETWORKS) with cardboard boxes of kittens and laundry baskets with puppies,” said John Wyatt, owner of Zombie Kat Apparel. “There’s one common thread: Animals not spayed or neutered will produce litter after litter. It overburdens the shelters and there’s not enough homes for all of them.”

FOR A GREAT CAUSE

Wyatt, a longtime volunteer at PETWORKS, said he’s kicking off a fundraising effort called Pawz for the Great Cause that will continue through the end of the year to raise enough money to fund monthly spay and neuter services at the new shelter.

PETWORKS opened its 17,000-square-foot facility at 3101 E. Stone Drive last October. It includes a dedicated operating room for spaying and neutering animals. However, the shelter needs a dedicated funding stream for a veterinarian and his staff to come in twice a month to perform the procedures.

A $2,300 donation would do exactly that. In-house adoptions would be the primary recipient of this service, then as space opens up, folks could bring in a voucher for spay and neuter services from the Sullivan County Humane Society.

“That’s a lot of money to come out of the budget,” Wyatt said. “It’s important we help fund the program because PETWORKS has done the heavy lifting. My goal is to just help fund this.”

In addition to the funding the spay and neuter program, Wyatt said he has two other goals for his fundraiser: to promote an awareness in the community that folks need to spay and neuter their pets and to increase community involvement with local businesses holding special events to raise funds for the program.

And if you can’t afford the $2,300 donation, you could do smaller amounts Wyatt said, such as $1,150 for one day of service or even $288 to fund an hour of the veterinarian’s time and effort. At this point, PETWORKS is able to perform five to six spays and neuters a day, but would like to see that number grow to 25 or 30 as the medical staff becomes more fine-tuned.

“We’ve tried to approach this issue from the rear for so long — getting the pets adopted and into a home. Now, we’d like to try a different approach,” Wyatt said. “Having dogs and cats spayed and neutered shortens the adoption time, it expedites the process and prevents the continuous cycle of pregnancy and dropping off a litter, not only at PETWORKS but other shelters and vets.”

If you’d like to make a donation toward the spay and neuter program, you can do so at the PETWORKS facility. For more information, call (423) 247-1671.