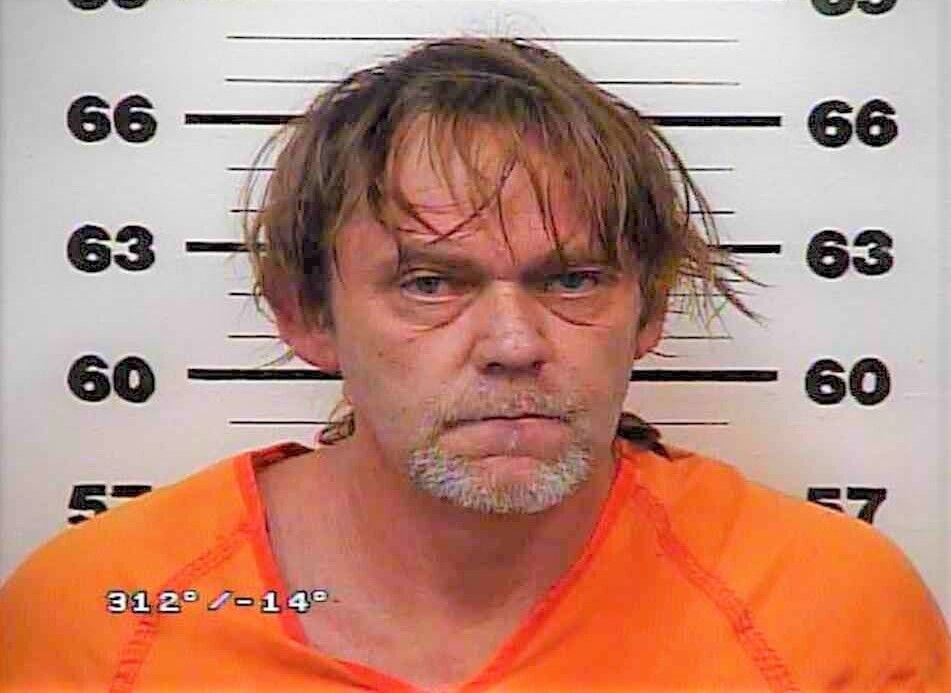 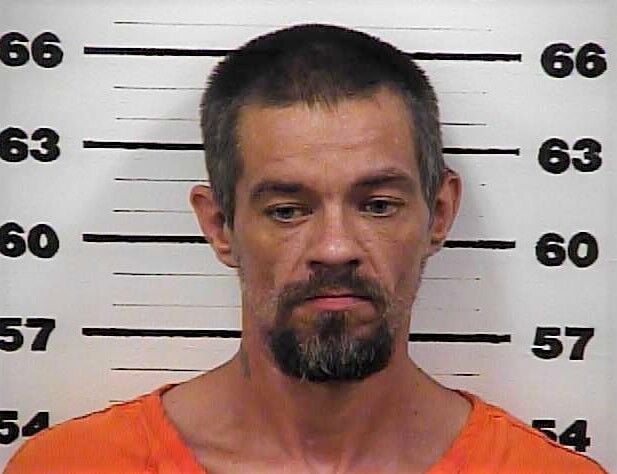 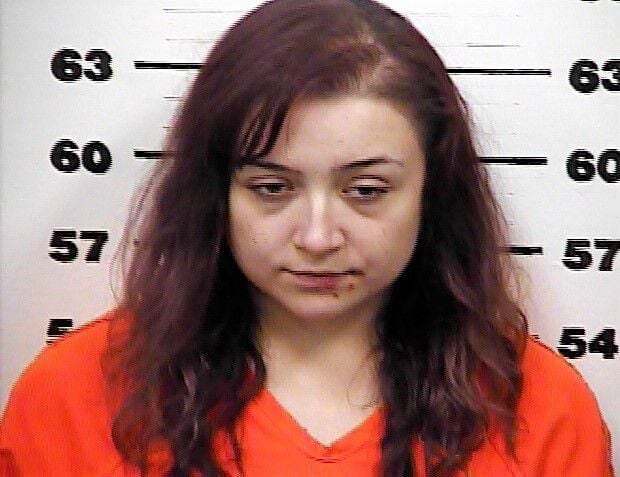 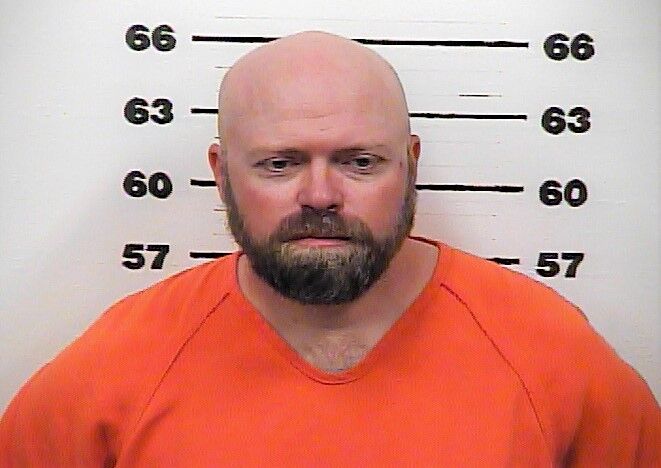 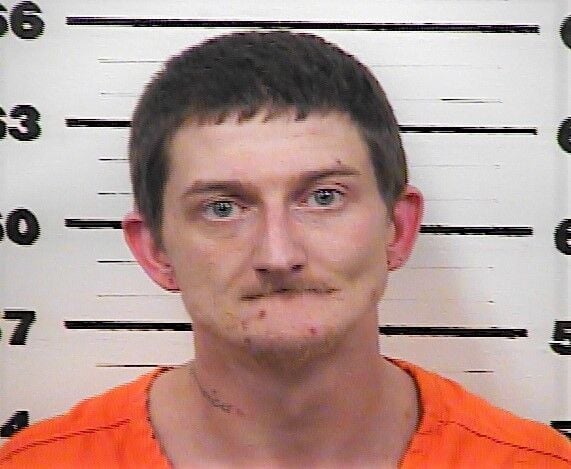 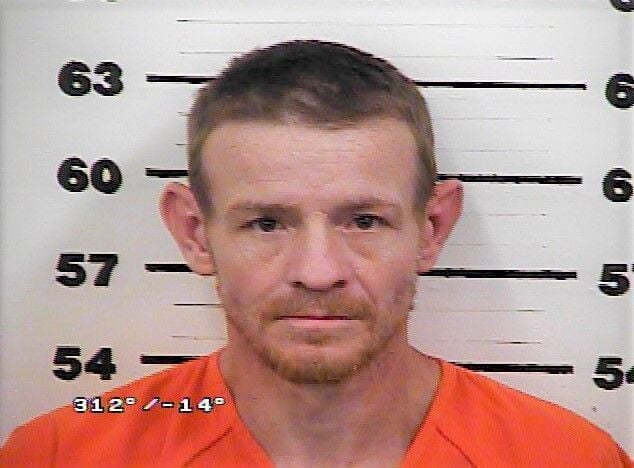 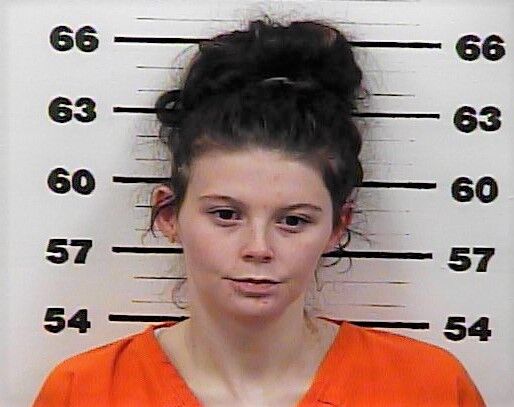 Lawson, 53, 137 Thorps Chapel Road, Rogersville, was sentenced Friday to eight years at 30% in exchange for guilty pleas to aggravated burglary, burglary and theft over $10,000; as well as on unrelated charges of three counts of delivery of meth, two counts of maintaining a dwelling where narcotics are kept or sold and delivery of a controlled substance.

Lawson was ordered by Judge John Dugger to pay more than $8,500 in fines, as well as $3,069 in restitution, which is his share between him and his two co-defendants in the Gentry case.

On Thursday, Lawson’s accomplice David James Lawson, 41, of Morristown, was sentenced to three years at 30% and ordered to pay $3,069 in restitution after pleading guilty to aggravated burglary, theft over $10,000 and burglary.

Their co-defendant, Walter Louis Raebel, 57, 211 Dodge Drive, Rogersville, is scheduled to appear in Hawkins County Criminal Court on Jan. 26 on those same charges.

Sherry Gentry told Vance Edgar Lawson in her victim impact letter on Friday that what he had taken from her family will always be remembered as an act of injustice to them.

“Some items were recovered,” Sherry Gentry said. “Some will never be recovered. Some of the items — tools, welders, tool boxes — belonged to my son Dustin Gentry. Dustin had worked and saved his money all through his teenage years to be able to buy those tools. Those items will never be replaced. Please understand that we’re not rich and that he worked for what’s precious to him.”

She added, “My husband and I always taught our children to work for what we have and never once thought of stealing anything. What you took from me were a lot of sentimental items. ... I can’t understand, and will never understand, why someone would do such a horrible thing. I pray that God forgives you for what you have done to my family.”

“You stole saddles that were a gift from my grandfather (who passed away),” she said. “I thought I would never find the saddles again. After searching for three months we were able to find the saddles in a flea market. I was overjoyed to see the saddles. I pray that God forgives you for what you have done. I’m glad I got my saddles back, but this is a part of my life that I will never forget. When you steal cherished items, it forever has an impact on the person you stole from.”

— Allison Lynn Rockwell, 21, of Church Hill, was sentenced to four years of probation, fined $300 and ordered to pay $11,986 in restitution to her parents for aggravated burglary and theft over $10,000. As a condition of her plea agreement, Rockwell must complete a long-term drug rehab program that begins Oct. 28, and she was ordered to have no contact with her parents.

— Jon Phillip Gardner, 42, 330 Webster Valley Road, Rogersville, was sentenced to one year of probation and ordered to pay $2,040 in restitution to the state as part of a Judicial Diversion for two counts of Class E felony tax evasion. If Gardner completes his probation successfully, he can petition the court to have his record expunged.

— Keith Clayton Helton, 47, 103 Helton Hollow Road, Rogersville, was sentenced to two years at 30% and ordered to pay $493 in restitution as part of an Alford plea to burglary and theft over $1,000.

— Whitney Sierra Greene, 21, 180 Broadway Drive, Bean Station, was scheduled to enter a plea Friday to charges including aggravated robbery and theft. Although she was in contact with her attorney Daniel Boyd throughout the morning, stating she was on her way, Greene hadn’t arrived by the time court ended and an arrest warrant was issued for her.

CHURCH HILL — A Hawkins County woman accused of stealing $20,000 worth of items from her father’s home last month was served with a warrant We…