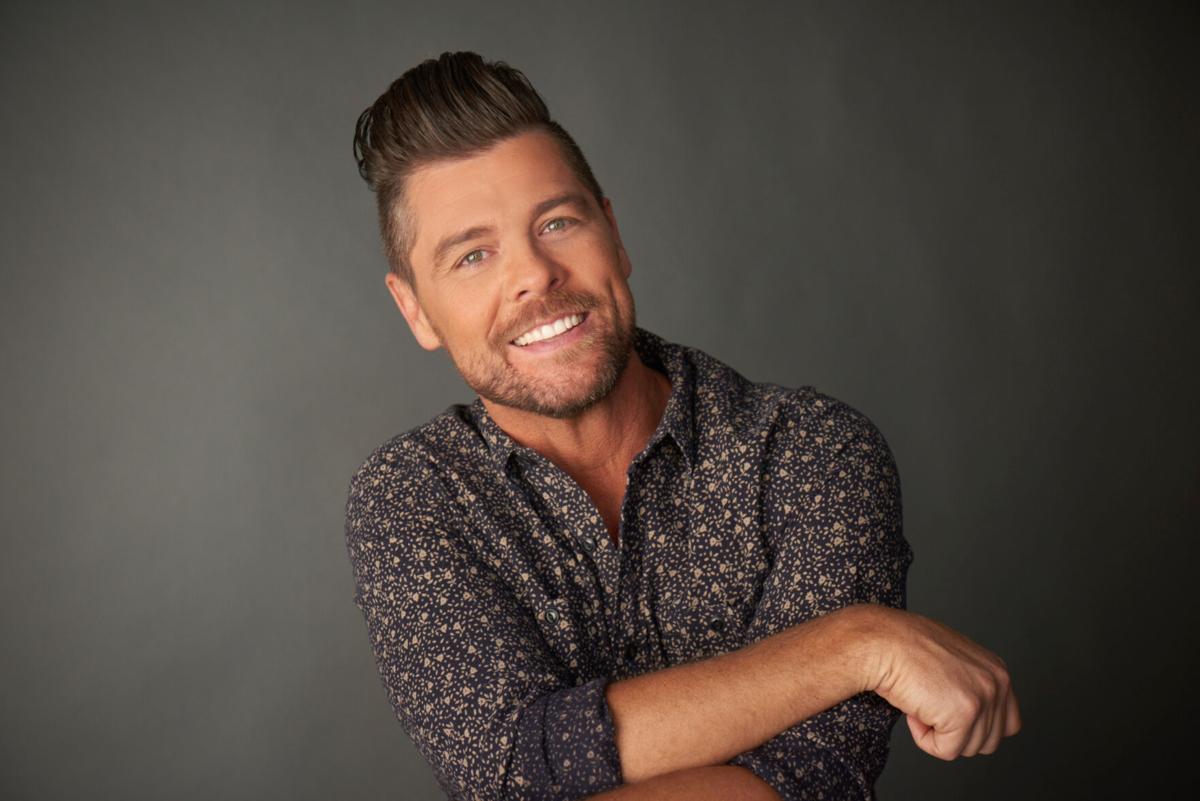 Jason Crabb , known for songs like ‘Somebody Like Me,’ ‘Through the Fire’ and ‘Home,’ will perform at Ross N. Robinson Middle School on Nov. 14. 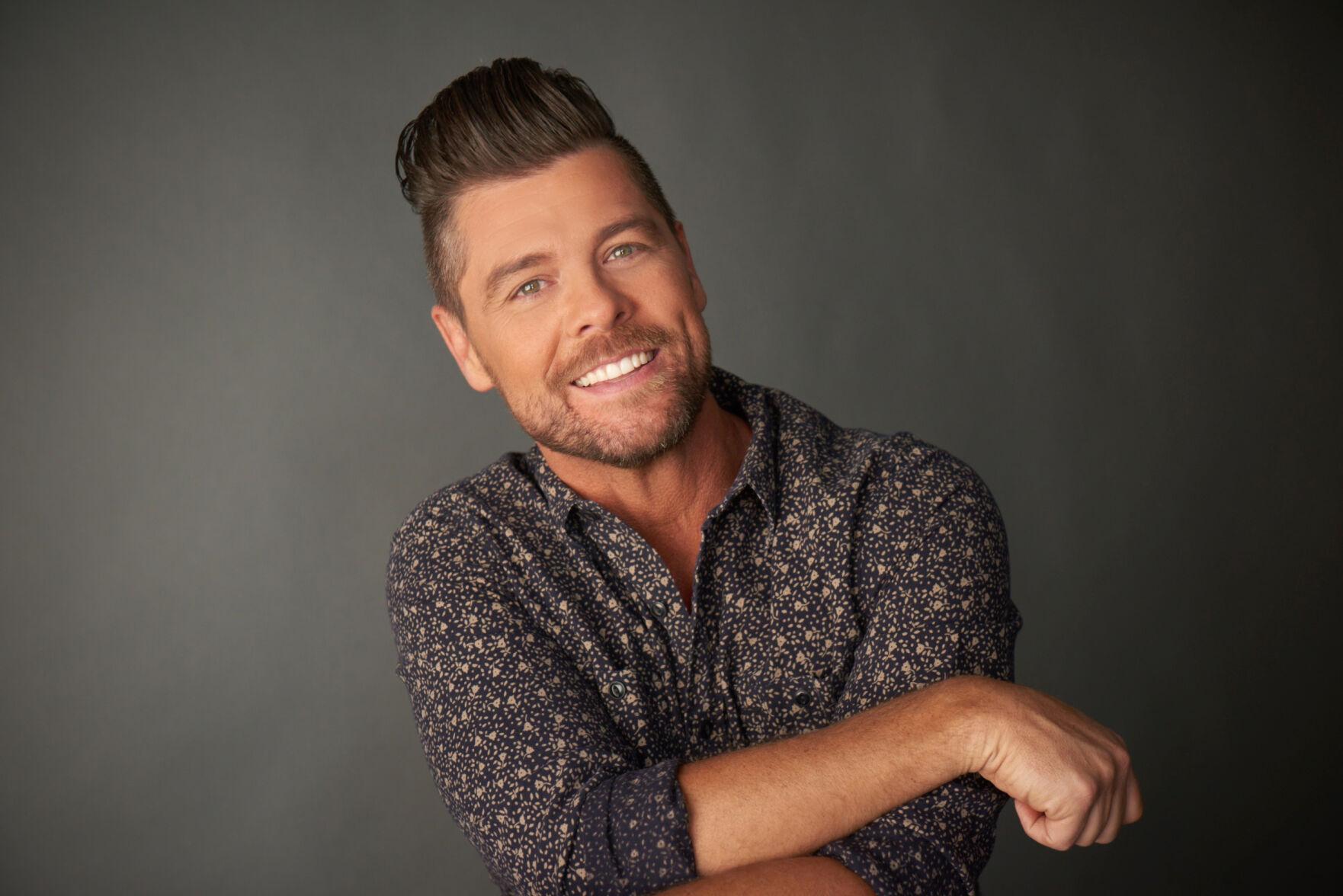 Jason Crabb , known for songs like ‘Somebody Like Me,’ ‘Through the Fire’ and ‘Home,’ will perform at Ross N. Robinson Middle School on Nov. 14.

KINGSPORT — An award-winning Christian music artist will be taking the stage in Kingsport in a couple of weeks.

Jason Crabb, known for songs like “Somebody Like Me,” “Through the Fire” and “Home,” will perform at Ross N. Robinson Middle School on Nov. 14 at 6 p.m. Tickets are available now, and organizer Gene Young of Lighthouse Productions said he expects them to sell quickly.

“A lot of gospel music is entertainment, basically, and Jason definitely, but I’d say it’s entertainment with a purpose,” Young said. “He may take off and preach, who knows, because that’s his heart is to see souls saved.”

Lighthouse Productions has teamed up with Rainbow Motors for the concert, which will serve as a tribute to veterans. Doors will open at 5 p.m., and tickets can be purchased in advance or at the door.

General admission tickets purchased in advance are $20, and reserved artist circle tickets are $22. Concertgoers who purchase 20 tickets will receive two tickets free. On the day of the concert, all tickets will be $25.

Tickets can be purchased in advance at D&D Printing LLC, Music Doctors, Music Masters, Bowers Florist & Gifts, Gospel Bookstore and Rainbow Motors. Young said attendees will be spread out and required to wear masks to protect against COVID-19.

“Normally with Jason Crabb, you’d fill a building,” Young said, “but this is a different time.”

Crabb has won a Grammy and 21 Dove Awards. He was named the Gospel Music Association’s Dove Awards Artist and Male Vocalist of the Year, and he has also won Song of the Year.

Crabb was previously the lead vocalist for The Crabb Family before embarking on a solo career in 2009. He has performed at many of the world’s most prestigious stages, such as Carnegie Hall, the Grand Ole Opry, the Brooklyn Tabernacle and Billy Graham’s final crusade in New York City.

Young said attendees can expect to hear Crabb perform a mix of his classic hits and songs from his latest album.