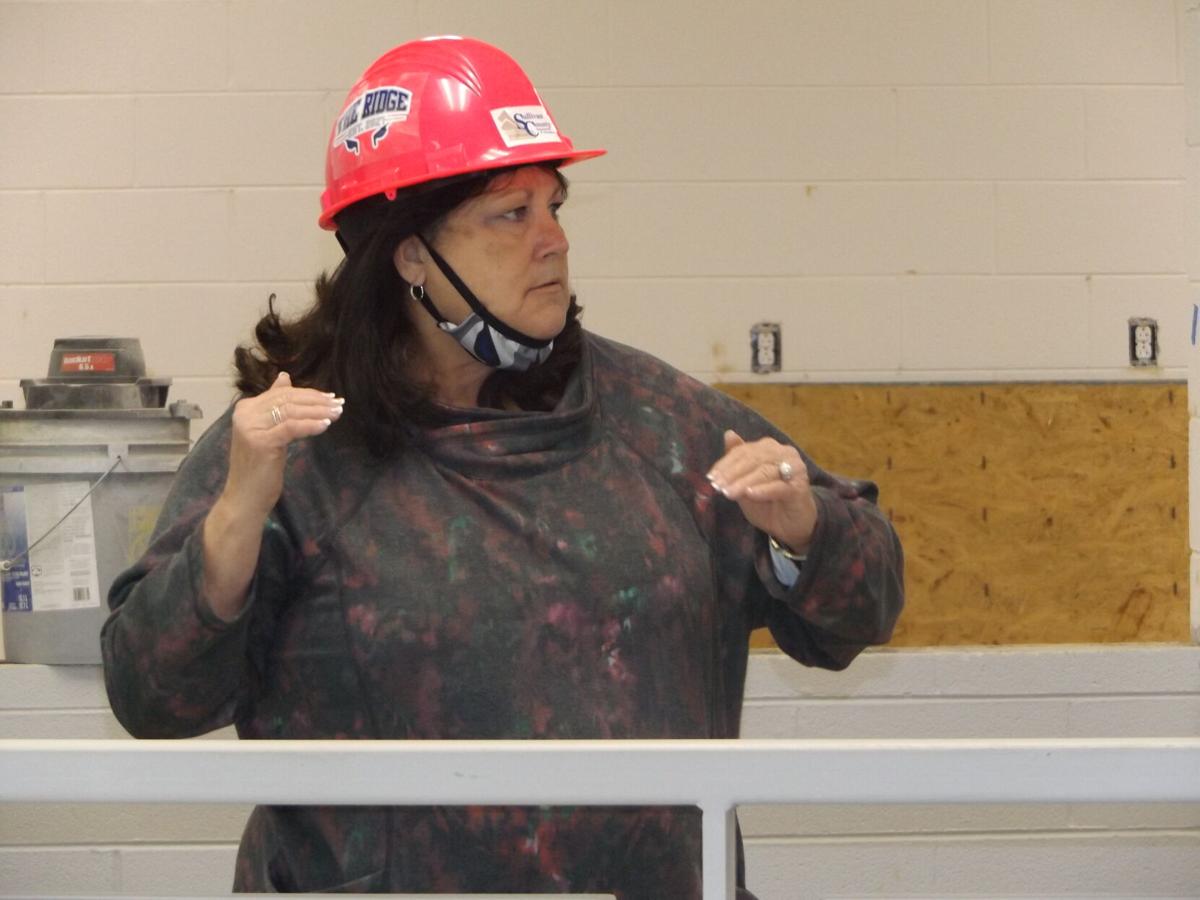 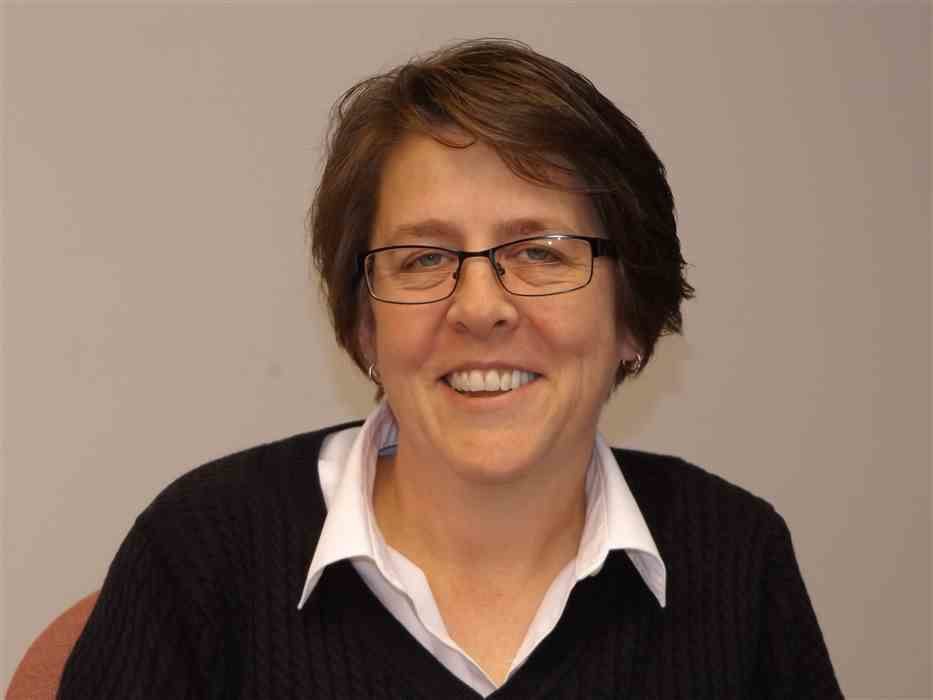 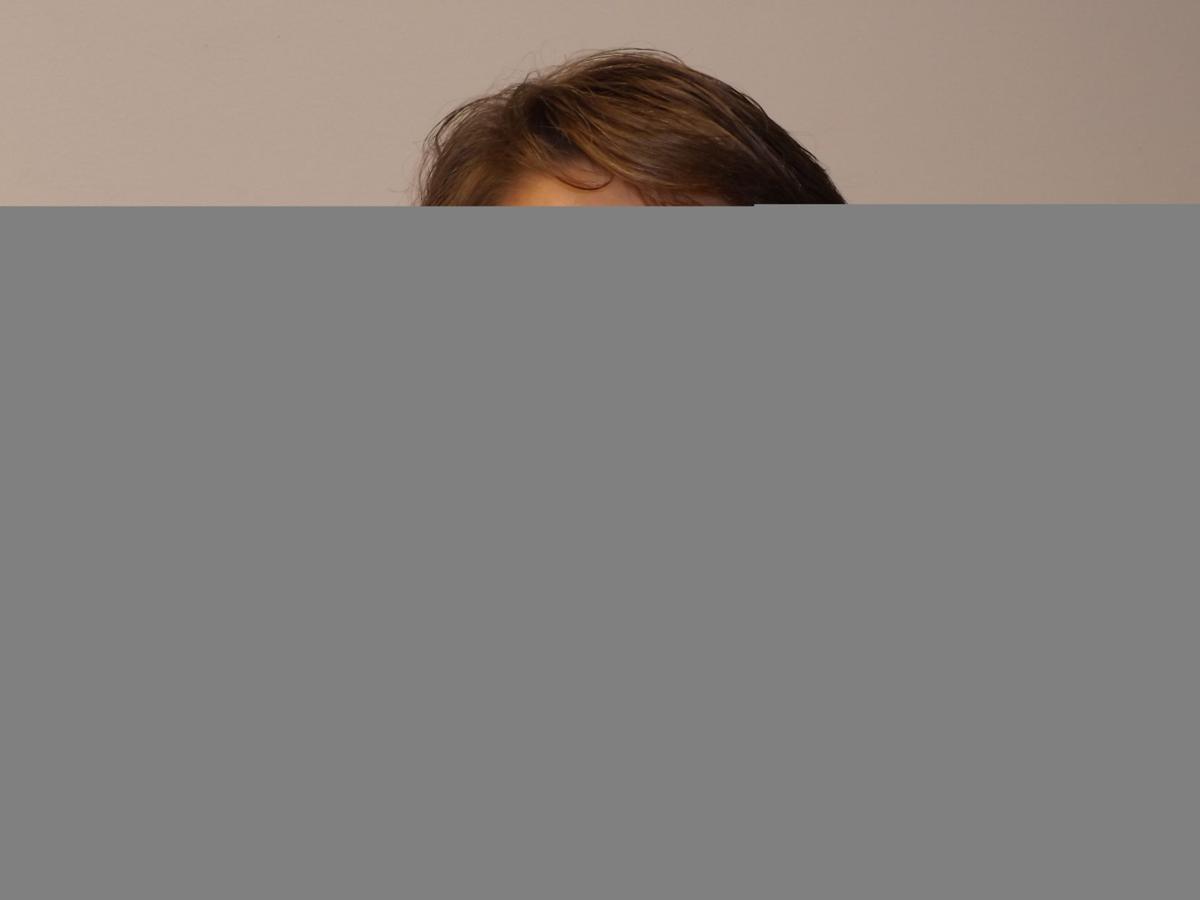 BLOUNTVILLE — Sullivan County’s new West Ridge High School likely will have its ribbon-cutting at 9:30 a.m. on Wednesday, Aug. 18, although you shouldn’t chisel that time and date in stone just yet.

However, the entrance literally has its stone facade done. And Interim Director of Sullivan County Schools Evelyn Rafalowski said engraved bricks of athletic donors at the entrance of the football stadium are in place, with room for more in the future, and that you can bank on the school opening as scheduled on Monday, Aug. 9.

It will start with a staggered schedule of juniors and seniors Monday and Wednesday, then freshmen and sophomores on Tuesday and Thursday and finally all four grade levels on Friday.

The more than $65 million school is a merger of Sullivan South, North and Central high schools and will be the first new high school in the county since 1980 and the second new school since then behind Sullivan East Middle, which opened in January 2020.

Rafalowski gave the school board an update on West Ridge at the end of its work session on Thursday.

She said that although some interior spaces won’t be turned over to the school system for use until mid-August and some exterior areas also remain unfinished, the school will be ready to accommodate an expected student body of slightly more than 1,900 students.

Josh Davis is principal of the new school, where the ribbon-cutting has been tentatively moved from the original date of Aug. 17.

“The school is ready,” Rafalowski said.

However, she said Building D, the fine arts area, still has an unfinished auditorium/theater to accommodate more than 550 and an unfinished drama classroom. She said they are set to be turned over to the school system on Aug. 16.

In addition, she said the practice football field, baseball, and softball are not yet grassed because the wrong kind of sod arrived and had to be reordered, and that the track around the artificial turf football field won’t be done until September, after the first home game. But the school will open, she said, with the football, soccer and volleyball teams practicing at the school, located at 380 Lynn Road off Exit 63 of Interstate 81.

• Received a report from Rafalowski about changes in the Central Office, including shifting student services duties to Billy Miller, who also oversees transportation and other things, as well as assigning middle school curriculum to Assistant Director Angie Buckles in addition to her other duties and assigning communications to Sarah Akard in addition to her other duties.

• Heard board attorney Pat Hull report that the closure on the purchase of the Bishop property across from West Ridge for $300,000 will be scheduled soon.

• Heard Hull report that title work is ongoing on the closed Blountville Elemen-tary and Middle schools campus, with questions about whether the school system or County Commission owns portions of the property and thus would receive proceeds from its sale.

• Chairman Randall Jones said he, Rafalowski, Hull, County Attorney Dan Street and possibly other officials would meet soon to determine the commission’s interest in the Blountville property. Such a meeting would not be covered by Tennessee open meeting laws unless two or more of the elected commissioners or school board members attend.

• Hull also reported that sealed bids on the old Paperville School property off Weaver Pike near Bristol would be opened on Aug. 18 and work continues on plans to surplus the closed Colonial Heights Middle.

Sullivan County Schools' newest school opened Monday and has an enrollment that has topped 2,000, Principal Josh Davis said Monday morning as students were called to homeroom and got oriented to the building and campus.

The $75 million school opened last week. Friday, Aug. 13 was the first day of attendance for the entire student body, estimated at more than 2,100 students.

The ribbon cutting and open house that followed at the first new Sullivan County high school since 1980 occurred on Thursday.