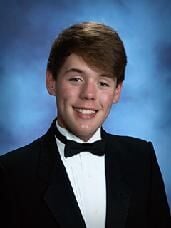 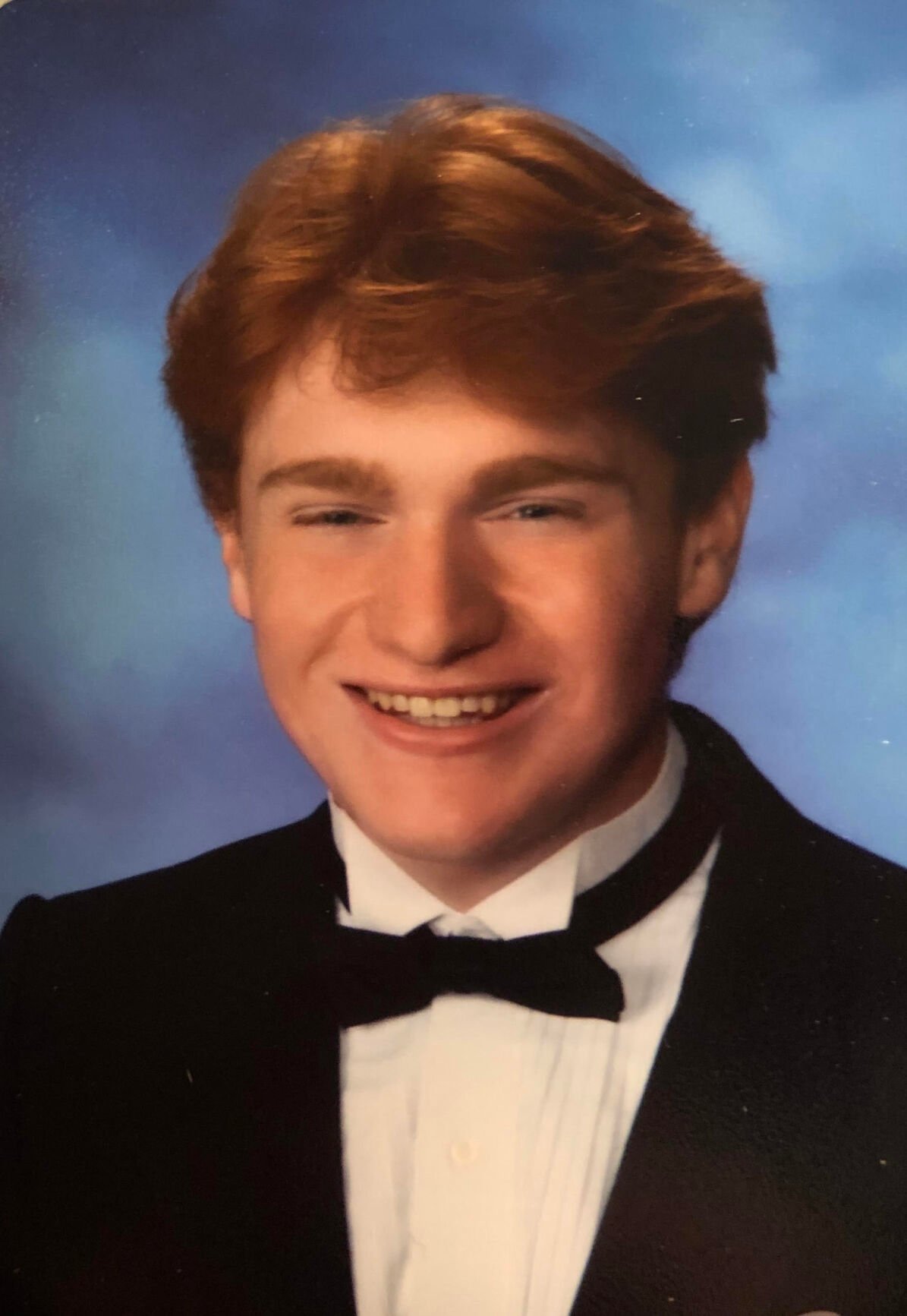 They are competing with top high school students nominated across the country. Caleb Buell is the son of Gregory and Audra Buell, and Ryan Herzog is the son of Jeff and Shelly Herzog.

“Congratulations to both Caleb and Ryan, who have worked incredibly hard for this individual honor,” said Dr. Chris Hampton, Dobyns-Bennett principal.

“This is also a significant honor for our community to be able to boast two of the 13 semifinalists for the entire state of Tennessee are from Dobyns-Bennett; for what is widely recognized as the most prestigious honor a high school senior can earn. Dobyns-Bennett is fortunate to have had three former students win the Presidential Scholarship, with the last being in 2007. I wish both young men the absolute best as they move forward and on behalf of our school, I thank them for representing us with great class, character and integrity.”

From nearly 3.6 million graduating high school seniors, more than 6,500 students were identified as candidates in the program, and 625 semifinalists have been selected from across the country.

These semifinalists form the pool from which the 2021 scholars will be chosen.

Established in 1964 by executive order of the president, the program recognizes and honors the nation’s most distinguished graduating seniors for their accomplishments in academic success, leadership, and service to school and community.

In 1979, the program was extended to recognize students who demonstrated exceptional talent in the visual, creative and performing arts.

In 2015, the program was expanded once again to recognize students who demonstrate ability and accomplishment in career and technical fields.

Annually, up to 161 students are named as Presidential Scholars, one of the nation’s highest honors for high school students.

Application is by invitation only. Students are invited to apply based on their scores on the SAT or ACT exam or their nomination by a Chief State School Officer, the year of their graduation from high school and whether they are U.S. citizens or legal permanent U.S. residents.

Students who qualify will automatically receive applications. Applicants are narrowed to 600 semifinalists and then ultimately determined to be a recipient or not. Important milestones for remaining steps of the selection process include nominees completing the national Presidential Scholars application (February), semi-finalists being announced (April), and national winners being announced (May).

Students chosen as scholars receive an all-expense-paid trip to Washington, D.C., in June for National Recognition Weekend, which features various events and enrichment activities and culminates in the presentation of the Presidential Scholars Medallion during a White House-sponsored ceremony.

During their visit, scholars have access to important national and international figures, including government officials, educators, authors, musicians, scientists and other accomplished people.

For more information about the Presidential Scholars program, contact the Dobyns-Bennett High School Counseling Office at (423) 378-8409 or go online to www.ed.gov/psp.