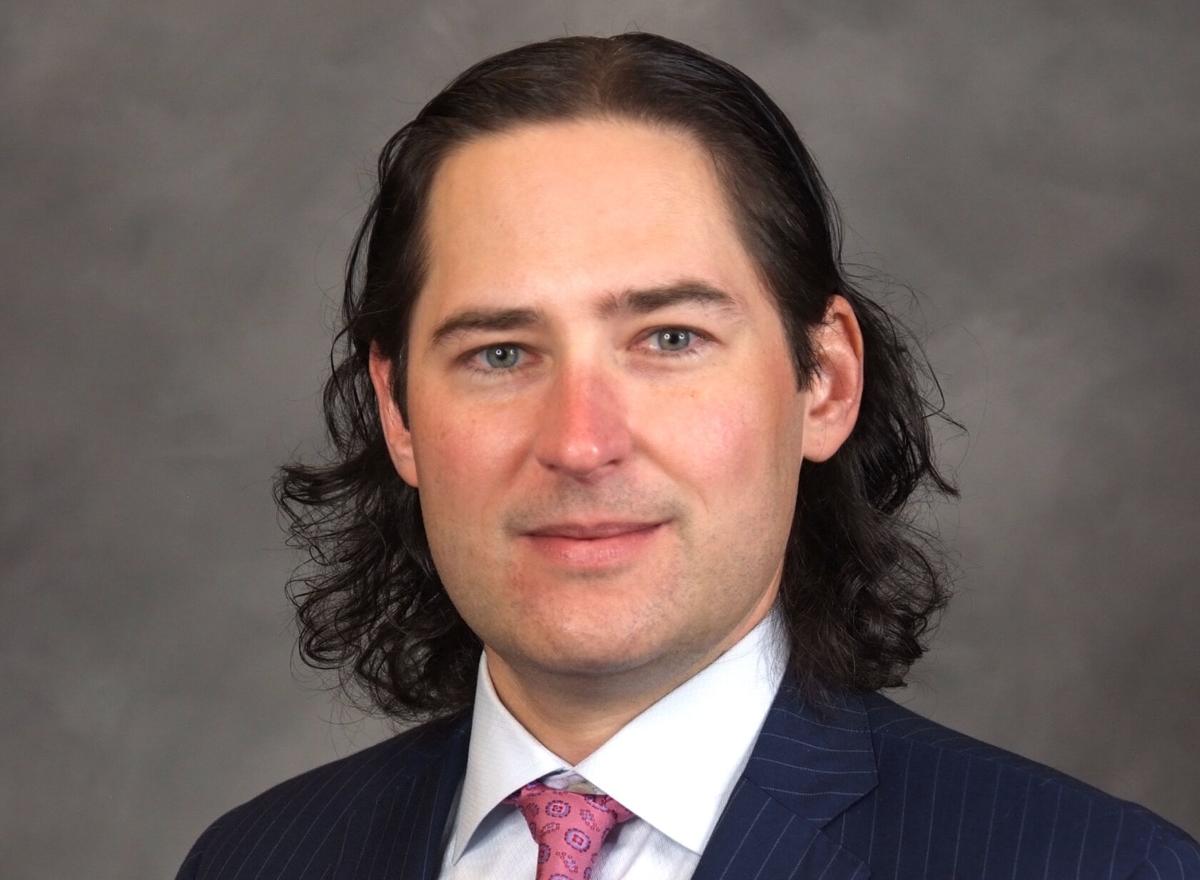 However, things literally could be taking on water. Evelyn Rafalowski will face a new West Ridge High School with no planned turn lane when school starts, only a partly widened road leading to it to allow school buses to pass, and the possible threat of legal action for water runoff onto adjoining property.

Sullivan County’s school board formally brought back Rafalowski as interim director effective Monday, April 12, in a 6-0 vote with member Mark Ireson absent after leaving for a family emergency.

Rafalowski, a 44-year school system employee, will work alongside Director David Cox, who is retiring after two years on June 30. She was director from 2015 until retiring and being replaced by Cox in 2019. She has been working as a consultant for West Ridge and the new Sullivan East Middle for $1,000 a month.

Her new pay is $136,680 per year, the same as Cox, plus a monthly telecommunications allowance of $200 and an automobile allowance of $800. Board Chairman Randall Jones and Cox said the dual directors are needed as the system opens the new high school and two new middle schools in former high schools.

In a marathon session that went from a work session at 4:30 p.m. followed by a meeting from 6:30 p.m. to about 10 p.m., Jones told the board that he and Cox got bad West Ridge news during a Thursday meeting that included school architect Dineen West, county Highway Department and Kingsport officials.

He said there isn’t time to do the turn lane before school starts and that highway officials said they can’t take care of a water runoff problem near the entrance to West Ridge because the drain is on the Bishop family’s private property and is too small to handle the runoff.

An April 6 letter from the Bishop family trust, written by attorney James Holmes, demands a remediation plan by Tuesday, April 13.

Jones said the letter and some county commissioners suggested the school system buy the 8.6 acres, the site of a proposed access road linking the school with state Route 357, instead of the windy and narrow Lynn Road and Shipley Ferry Road.

However, a recent resolution to allow the school system to purchase the Bishop land got only two yes votes, the sponsors, among the 24 commissioners.

Making a trade for a road

Jones said he has suggested to County Commissioner Dwight King that the school system might in effect trade the Blountville Middle and Blountville Elementary school properties, 27 or so acres in the middle of the county seat of Blountville, to the commission in exchange for buying the Bishop land and building the access road.

That route, by Jericho Drive alongside Second Harvest Food Bank, was the proposal of former Highway Commissioner Jim Belgeri while he was in office. He again made the pitch as a spokesman for Jericho Partners LLC, which had an option to buy the Bishop property across Lynn Road from the entrance to West Ridge.

Jones, meanwhile, said he would like to see an engineering study for an access road going from Henry Harr Road by a Cherokee cemetery and connecting with state Route 357, although it would require eminent domain.

“Whether they wanted the school or not they have a job to do and they’re refusing to do it,” board member Michael Hughes said of commissioners.

“We will eventually have a road,” Hughes said. “I’m willing to do whatever it takes to do their (commissioners’) job if we need to.”

School Board Vice Chairman Matthew Spivey said, “It’s something new all the time.”

On other matters, Cox announced plans to recommend the board approve the concept of a one-time $1,000 stipend for each full-time employee to recognize COVID-19 work who was full-time last year or $500 for those who were working full-time after Jan. 1 of this year.

King still interested in Sullivan getting Blountville school property, but not for jail

The idea of building a new jail on the old Blountville schools property is dead, its proponent says.