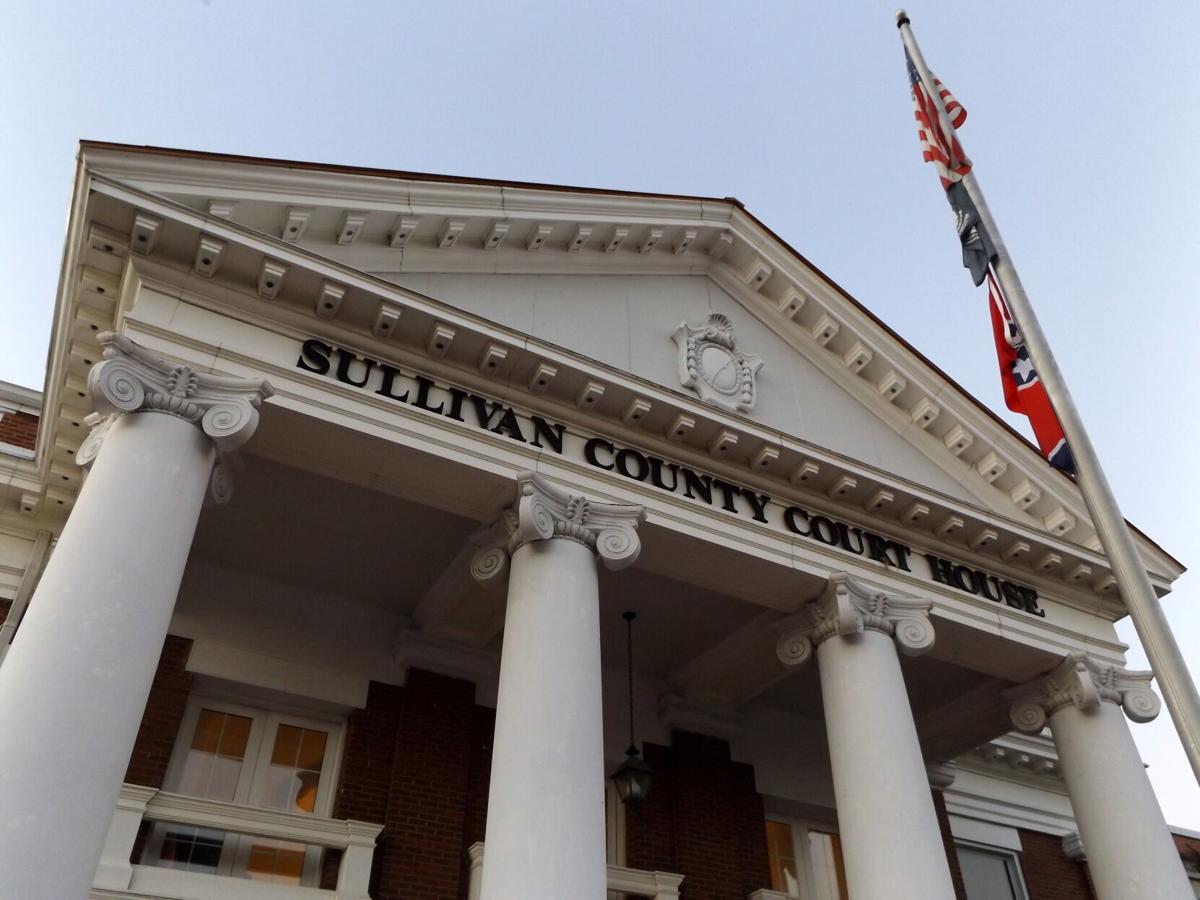 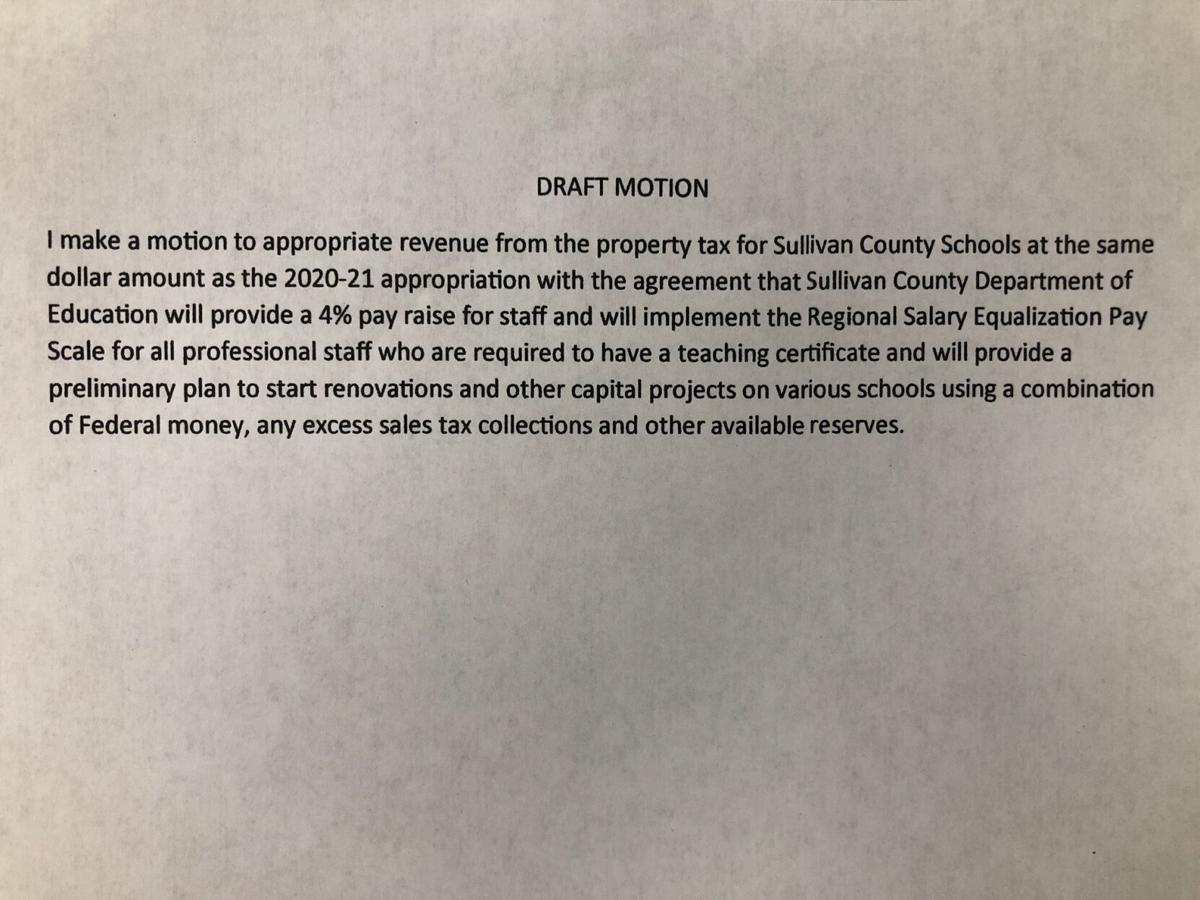 BLOUNTVILLE — Most members of Sullivan County’s Budget Committee affirmed Wednesday it is their intent to increase the county’s school system’s annual maintenance of effort by $2 million beginning July 1. County budget staff explained the move raises the bar on funding for years to come and could mean raising property taxes if sales tax revenues decline.

The committee voted 7-1 last week in favor of a motion by Commissioner Mark Vance to give the school system the same amount of property tax revenue for the coming budget year as it received this year.

When the committee met on Wednesday to go over a draft of the county’s whole budget (not just schools), Vance questioned why a line item for the school system’s revenue from the property tax had not been updated since last week’s vote.

County Mayor Richard Venable said the vote last week would be presented as a proposed amendment when the full commission gets its first look at the overall budget proposal.

That’s expected to happen next week. A final vote on the budget is expected to take place at a called meeting during the last week of the month.

Vance said that was not what he and others voted for last week. Vance said the committee meant to recommend the draft budget with the figures already changed to show the school system getting $22,694,718 from the county’s property tax rate — the same as the year coming to a close.

The county’s accounts and budgets office originally had shown the school system could be funded at the same level as last year by using growth in sales tax revenues — and reducing the system’s revenue from the county property tax rate.

The county’s proposed general fund budget is proposed at an estimated $68.44 million and is balanced with the use of $3.08 million from fund balance.

The county’s debt service fund increases by $4.1 million, to $20.63 million. The new jail is primarily responsible for the increase. The proposed budget shows an increase of nearly $6 million for debt service from property tax revenue. That’s about 16 cents on the current tax rate. It should be less under the certified tax rate, which is not yet known. The state provides the county with the certified tax rate, which is based on the new countywide valuation because this is a reappraisal year for the county.