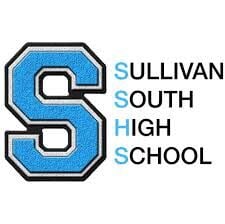 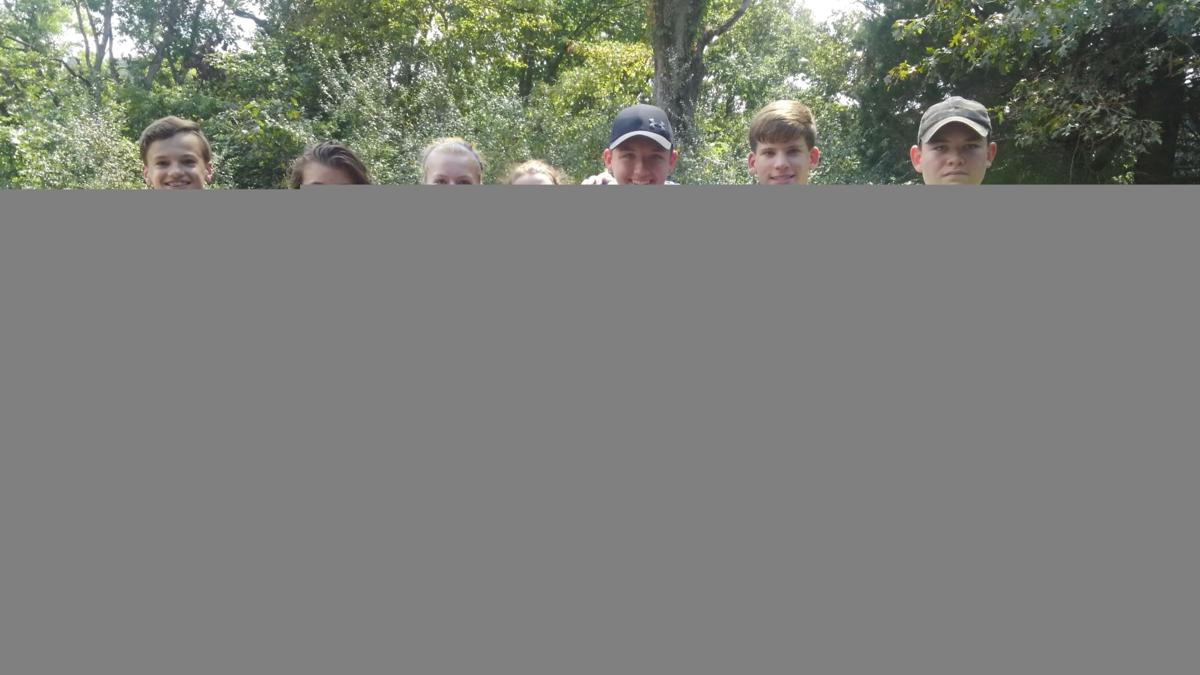 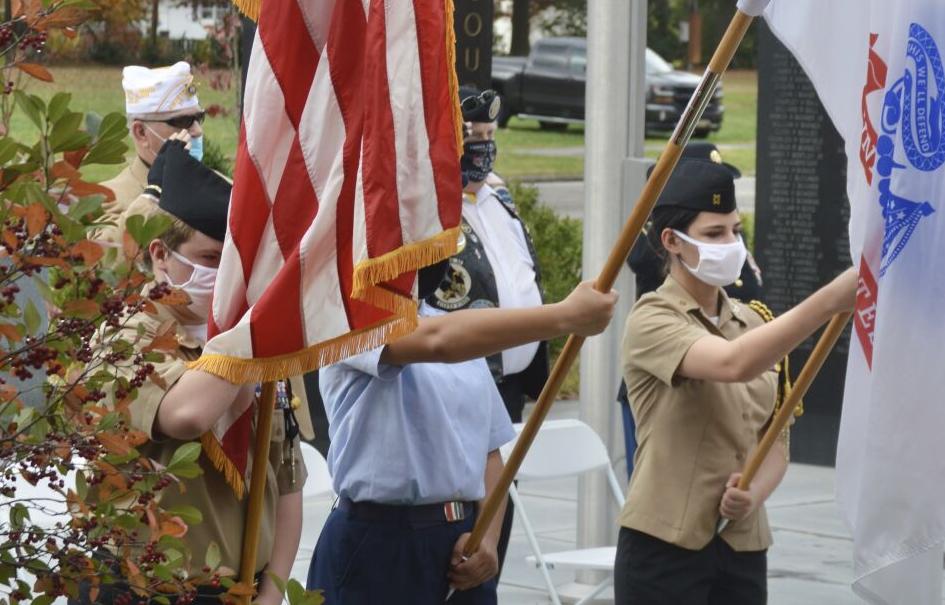 The Joint JROTC Color Guard, made up of students from Dobyns-Bennett, Sullivan South and Sullivan North high schools, presents the colors during the 2020 Veterans Day ceremony at the Kingsport Veterans Memorial at J. Fred Johnson Park.

The Joint JROTC Color Guard, made up of students from Dobyns-Bennett, Sullivan South and Sullivan North high schools, presents the colors during the 2020 Veterans Day ceremony at the Kingsport Veterans Memorial at J. Fred Johnson Park.

BLOUNTVILLE — A Sullivan South High School junior has won a scholarship worth more than $20,000, one that will allow her to earn a private pilot’s license this summer.

Savannah Vicars — who has worked three years in the Sullivan South Air Force Junior ROTC (Reserve Officers Training Corps) — is one of 250 high schoolers nationwide to win the scholarship. She hasn’t been assigned a university where she will take the course to seek the license, but she said she hopes it will be in coastal North Carolina.

“I will definitely make you guys proud,” Vicars said from a remote location during Thursday night’s Board of Education meeting, where Director of Schools David Cox showed an image of a certificate she will receive.

The program began four years ago but was not held last year because of the coronavirus pandemic. Shawver and Rickman said the competition takes into account academics and testing. It also didn’t hurt that Vicars already soloed with a flight instructor.

Shawver said the student will be using an aircraft worth about $2 million and that her goal is to get her professional pilot’s license.

“That’s something not a whole lot of high schoolers get to do,” Shawver said. In addition, the college flight classes will earn Vicars college credit, he said. He said Vicars hopes to get an academy appointment and a JROTC scholarship.

The BOE gave a certificate in person for the Sullivan County Imagination Library to Chris Manly, who serves on the SCIL board. The organization recently distributed its millionth book.

“I’ve got a boat load of these books at my house. They were the first books my kids read,” BOE member Matthew Spivey said.

Manly said he learned to love reading from his grandfather.

“He was constantly reading,” Manly said. “He had that fire of imagination in him.”

Manly said the local program, part of the statewide Dolly Parton initiative, gives out about 6,500 books a month through the mail and supplies books to about 80% of the children up to age 5 in the county.

KINGSPORT — A Sullivan South High School junior is one of 120 Air Force JROTC cadets nationwide, and the only one from Tennessee, to win a spo…

South's Smith headed to the skies this summer

KINGSPORT — Sullivan South High School senior Jacob Smith is bound for the University of Tennessee, Knoxville, and then plans to join the Air Force.

“We began this chapter of Dolly Parton’s Imagination Library 17 years ago with only 312 children enrolled. Today, we celebrate gifting our millionth book to one of our 6,400 children enrolled." -- Sandra Little

Randall Gilmore moved out of his district and turned in his resignation letter Thursday, while the school board at its meeting voted 7-0 to give Rafalowski a two-year contract expiring at the end of June 2023.