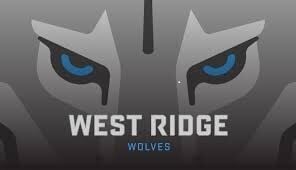 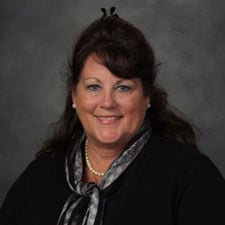 BLOUNTVILLE — West Ridge High School will have a “staggered start” when it opens in August, according to a draft plan presented to the Sullivan County Board of Education during a work session Thursday.

Traffic will be the No. 1 issue with opening the school, interim Director of Schools Evelyn Rafalowski said after unveiling the proposal, and the staggered opening will help school officials and the public assess traffic flow and address problems.

If approved at the Board of Education’s meeting next week, the plan will open the county system’s largest-ever school only to juniors and seniors the first day of classes, Monday, Aug. 9. The next day, Tuesday, Aug. 10, those grades would stay home and give freshman and sophomores room to explore the new school. On Wednesday, attendance would be limited again to juniors and seniors. Thursday would bring back only freshmen and sophomores. Finally, on Friday, the entire student body (estimated at 1,900) would attend their first day together.

The BOE doesn’t vote on issues during work sessions. Nevertheless, a clear consensus in favor of the proposal seemed to emerge. Rafalowski said it will be on the board’s agenda next week for a vote.

The staggered start will give students time to adjust to the building, Rafalowski said.

“We’re hoping that after four days, we will have our transportation well in place,” Rafalowski said.

“If we see things we need to change — as to how parents drop students off, how buses drop students off, how we stack cars on the campus — we hope to have some indication of what the traffic flow will be like. Rather than bring every student in on the first day of school, it just makes sense to us that we take some time to work with our students, to blend our new family together, and that we give them an opportunity to learn what this building is about as well as what is available on this campus.”

Rafalowski said if the BOE approves the plan, school system officials will ask the state for permission to have only half the student body present on four of the first five days of schools. It’s possible the state will say the system will have to add days to West Ridge’s school year to make up the time.

“This is a brilliant idea for a lot of reasons,” board member Mary Rouse said, adding it will give the students a chance to really look at their new school.

“This is a new ballgame for us,” Rafalowski said. “We’ve never had a school this size. And we want to get it right. Maybe this will help.”

Rafalowski said school officials realize there is and will be a lot of curiosity from the public about the school.

The system hopes to offer multiple open house and tours for the public in late July, Rafalowski said.