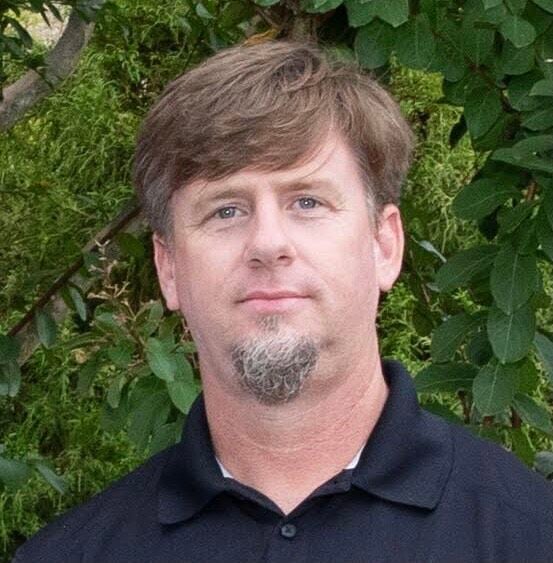 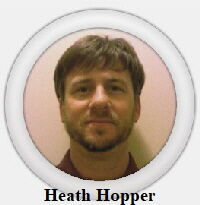 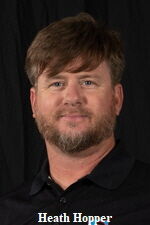 Heath Hopper will head the West Ridge High School band program when the under-construction school opens this fall for the 2021-22 school year, Sullivan County Director of Schools David Cox has announced. The school is being designed to 1,700 students but expected to have a first-year enrollment of 1,900 to 2,000; Hopper said the program may have about 200 members its first year.

Hopper, current band director at Sullivan South High School, will be director at West Ridge when it opens in August of 2021 and consolidates the student populations of Sullivan North, Central and South high schools. The new school is located on Lynn Road, off Exit 63 of Interstate 81. Football and band performances on fall Friday nights will be visible from I-81.

“I’m looking forward to putting three outstanding programs in their own rights into a big band,” Hopper said in a phone interview on Monday in between delivering instruments to students to use for practice over the holiday break.

He said the plan, although not official, is that current Sullivan North Director Nick Routh and Sullivan Central Director Chris Smithson will also join the West Ridge program.

The merger should put West Ridge on a “even playing field with larger programs around the state.” He said preliminary estimates are the band program will have about 200 students. “We’re looking at about 200 members,” Hopper said. He said recruitment would be done at the middle schools during the spring semester.

Hopper said the new band definitely will have professionally made uniforms its first year and the program will talk with various uniform makers to formulate designs. The band boosters group formed back in the spring and has been meeting virtually but soon will have a combination virtual and in-person meeting yet to be determined, Hopper said.

Hopper is in his 20th year of teaching as a band director. Those include stops in Georgia for five years and Mississippi for 13 years before he became the director of the Sullivan South Rebel Band in 2018. He also has served as director of music for Hernando First Presbyterian Church for the past two years.

Hopper holds a bachelor’s degree from the University of Mississippi and a master’s of music education from Florida State University.

After graduating from South Panola High School in Batesville, Mississippi, he marched with Phantom Regiment Drum and Bugle Corps from 1993 to 1996. His accomplishments with the Phantom Regiment are being named the Euphonium soloist for the 1995 show and winning the first Drum Corps International (DCI) World Championship with the group in 1996.

After aging out in 1996, he toured with groups such as Magic of Orlando, Phantom Regiment, Spirit of Atlanta, Atlanta Corpsvets and Bluecoats, marching with Phantom Regiment and teaching for it and the groups named.

He is a drill writer and consultant for various high schools and indoor performing arts groups throughout the Southeast.

Hopper has been married to Varina for 19 years and they have one daughter, Samara, who is 12. They also have two dogs, Olive and Lucy

West Ridge High could have nearly 2,000 students next year