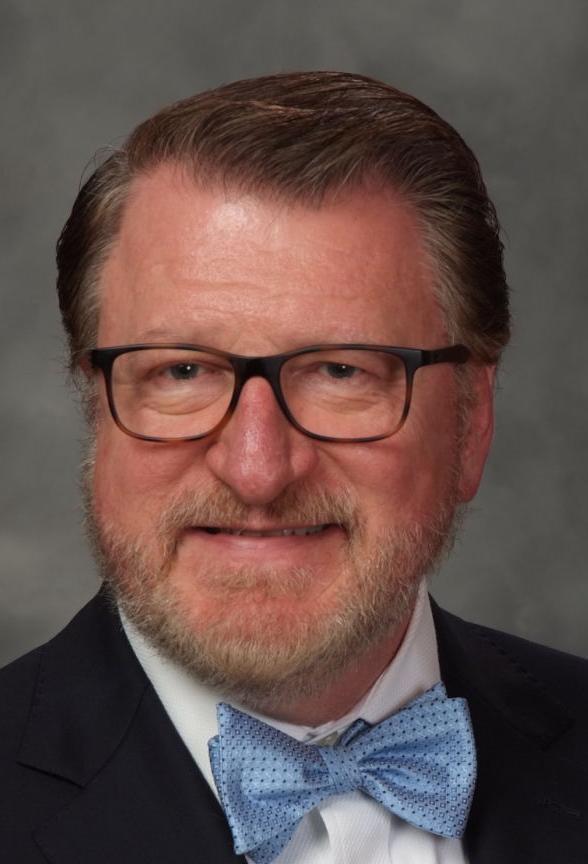 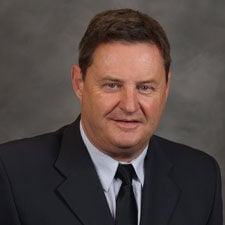 BLOUNTVILLE — The region’s largest school system soon may have students headed back to mostly in-person learning in September and October.

Sullivan County public schools would transition from hybrid to in-person learning for elementary and middle school students on Sept. 28 and for high school students on Oct. 19, after fall break and the first nine weeks, under a recommendation by Director of Schools David Cox.

He said parents will still have an option for students to continue with online learning.

In a news release late Tuesday afternoon that cited better COVID-19 pandemic numbers, Cox announced he would make that recommendation to the Board of Education when it meets in regular session at 6:30 p.m. Thursday at Sullivan Central High School following a 4:30 p.m. work session.

Both will be in the school’s Little Theater. The regular meeting, during which the board is to consider Cox’s recommendation, is to be livestreamed on Facebook.

“We are pleased that our COVID-19 numbers have improved to a level that we can consider bringing students back for more in-person learning as a parent option and are thankful to our community members for their help in minimizing the spread of COVID-19,” Cox said. “We are also very appreciative of the hard work of our staff members to bring back our students for additional in-person learning.

“I’m happy we’re going to be back in class face-to-face. I want everybody back face-to-face every day,” BOE Chairman Michael Hughes said. “I’m not that happy with what I’ve seen with the virtual.”

The system of more than 8,800 students started with all virtual classes Aug. 5, including students whose parents or guardians had opted for face-to-face learning and those who chose the Virtual Learning Academy.

About 1,700 students are enrolled in the Sullivan County Virtual learning Academy, a semester-long commitment that was made prior to school starting Aug. 5. In addition, after the hybrid plan was announced, parents were allowed an online option and were allowed to opt for a Remote Choice plan, where students have a traditional schedule and class assignments but participate totally online.

The Sullivan plan is similar to what Kingsport City Schools has done. In the KCS system, grades pre-K through 5 are back in-person five days a week, while grades 6-12 are in hybrid mode with groups A and B like the county.

Unlike the county schools, the city school system is using a third-party program to offer virtual academy classes. However, both systems are using local teachers for all virtual instruction during the pandemic.