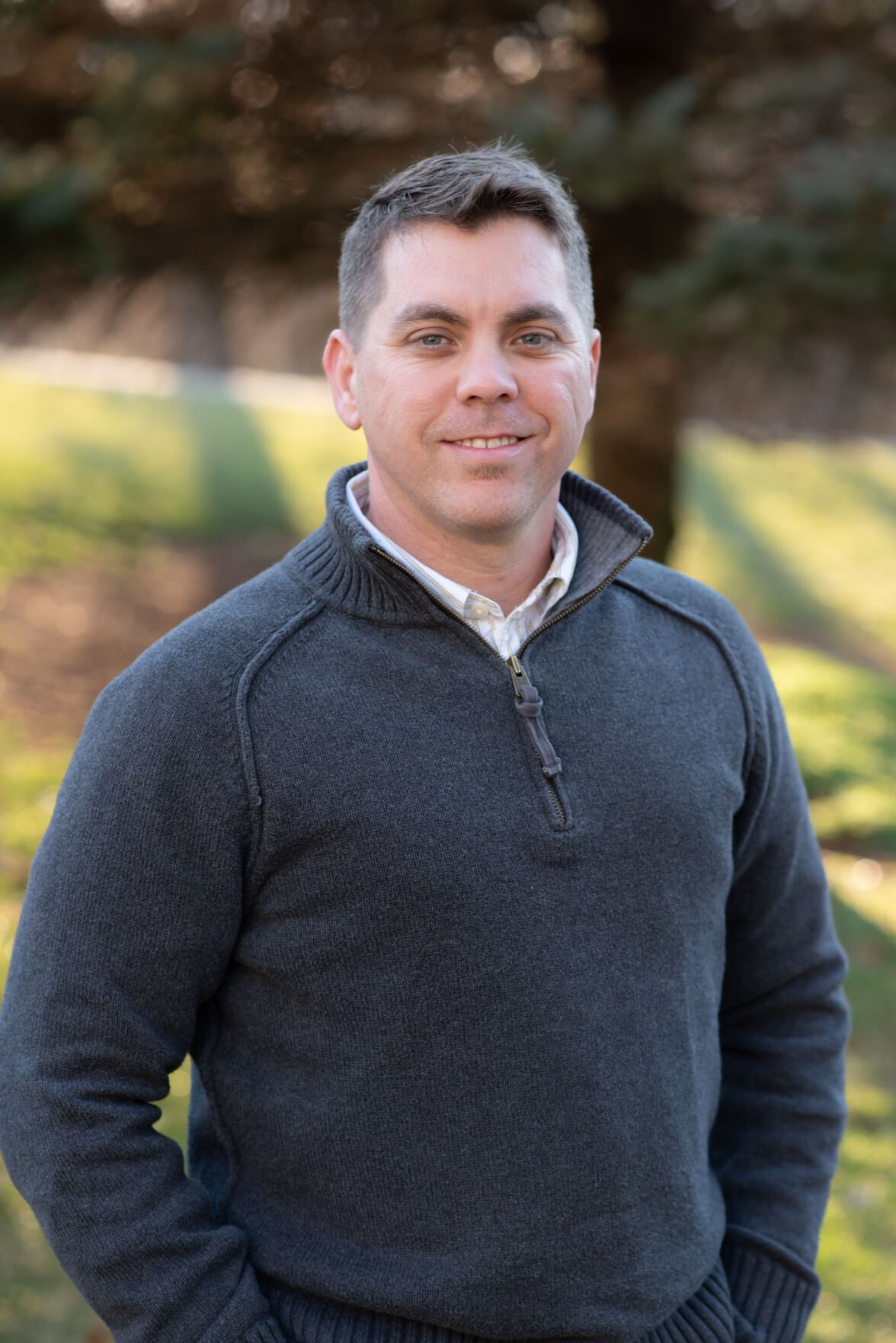 Brandon Fletcher, candidate for Kingsport Board of Education. 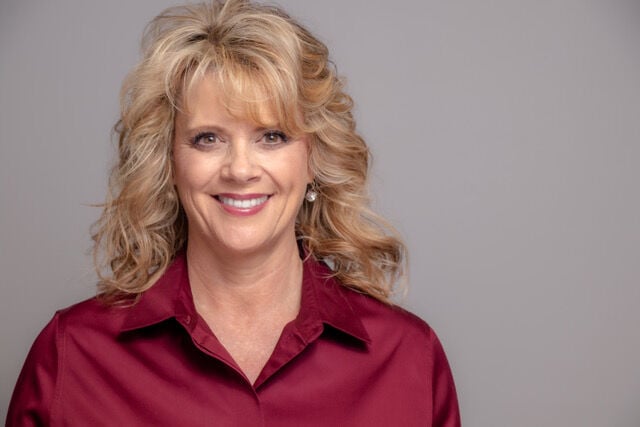 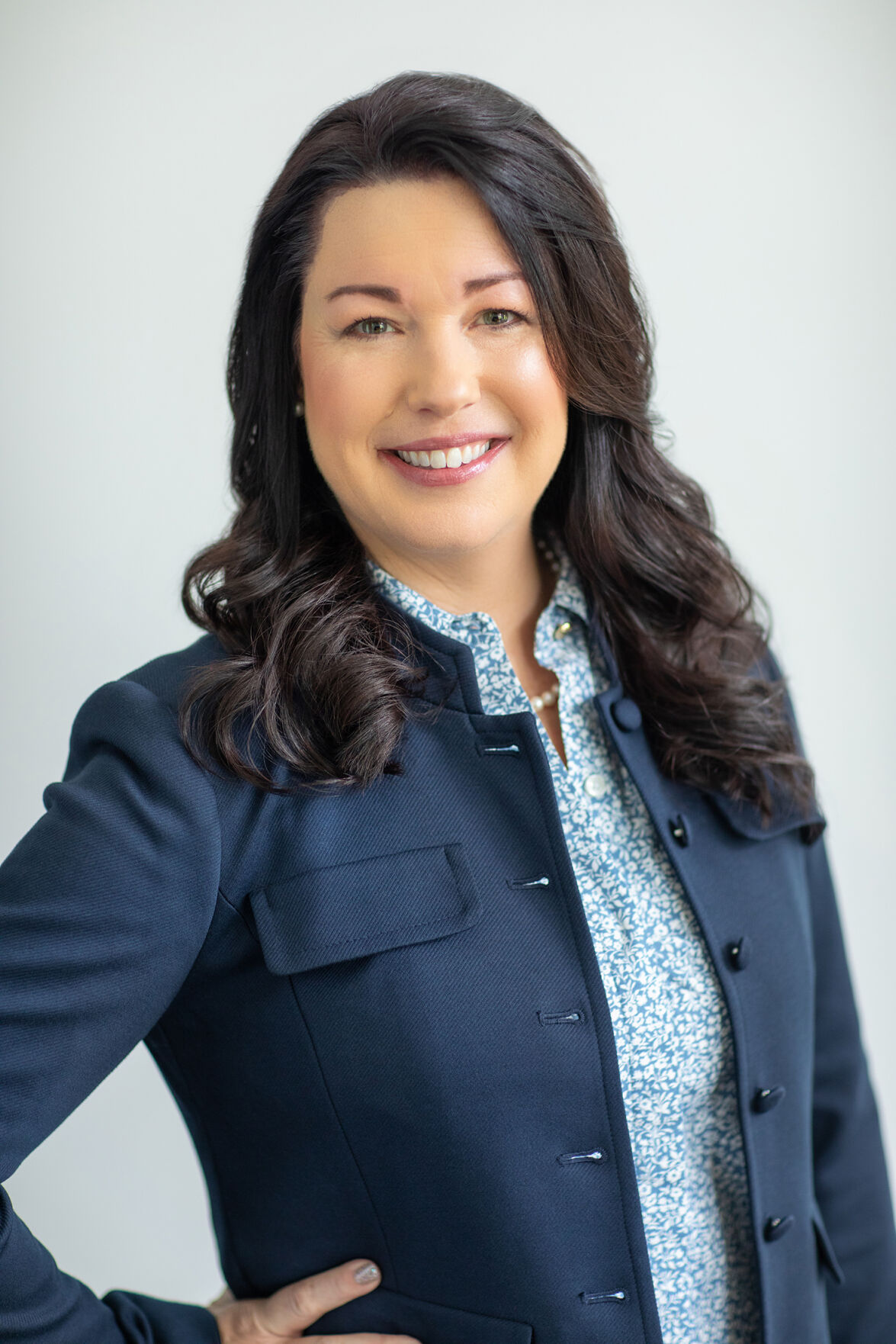 Jamie Jackson, candidate for Kingsport Board of Education. 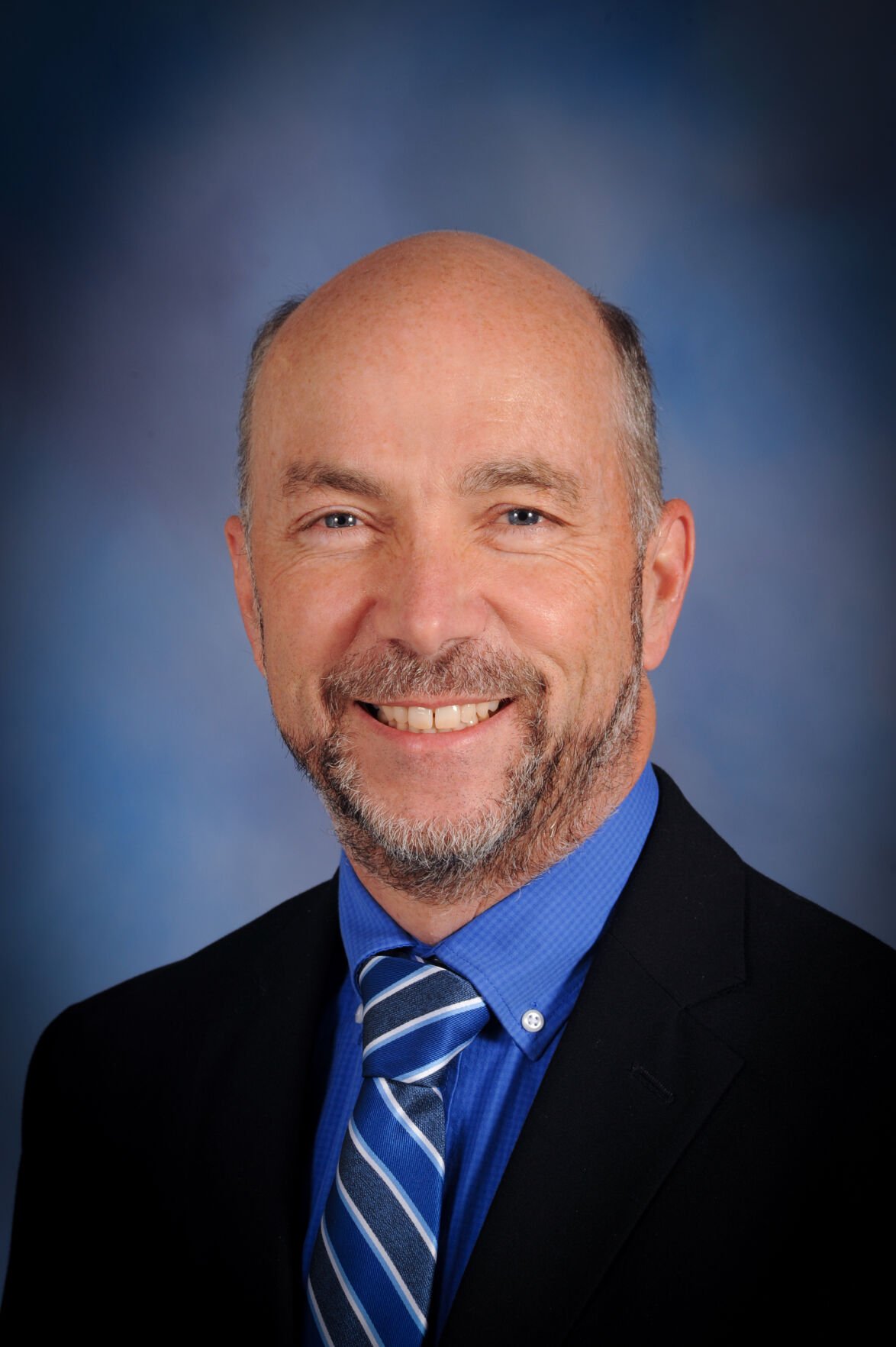 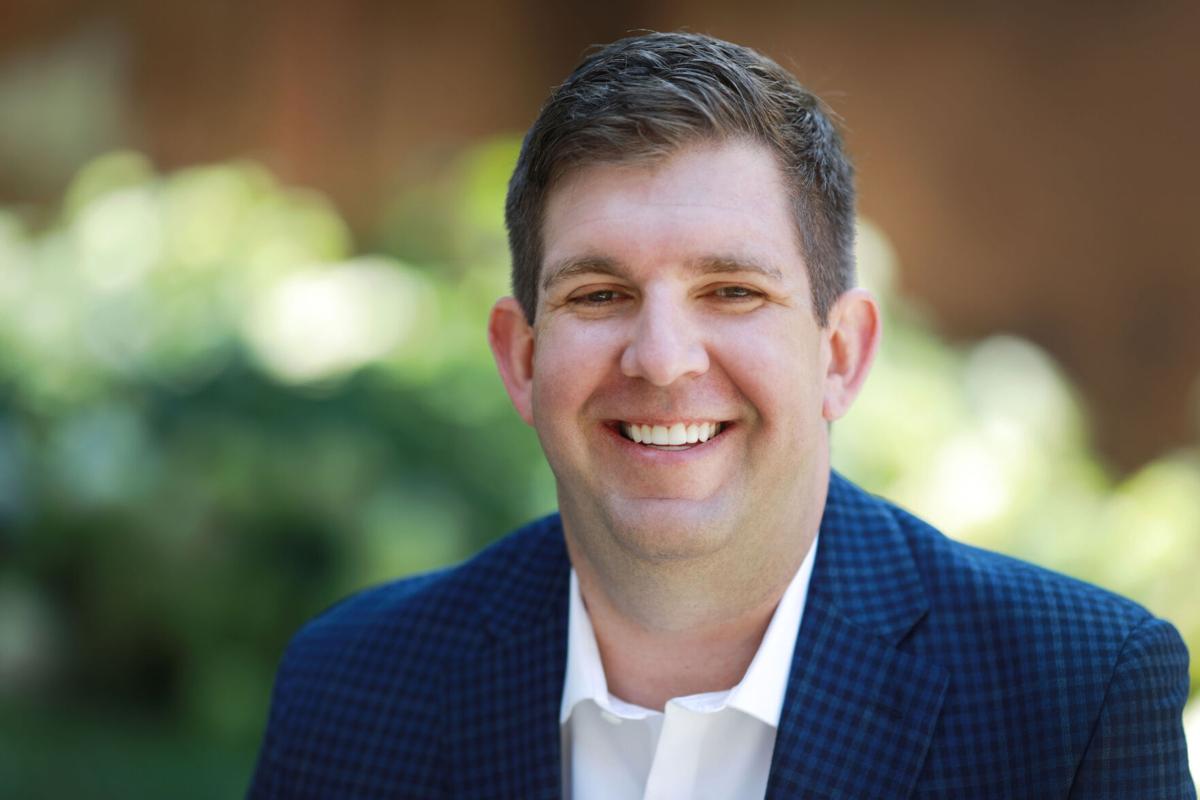 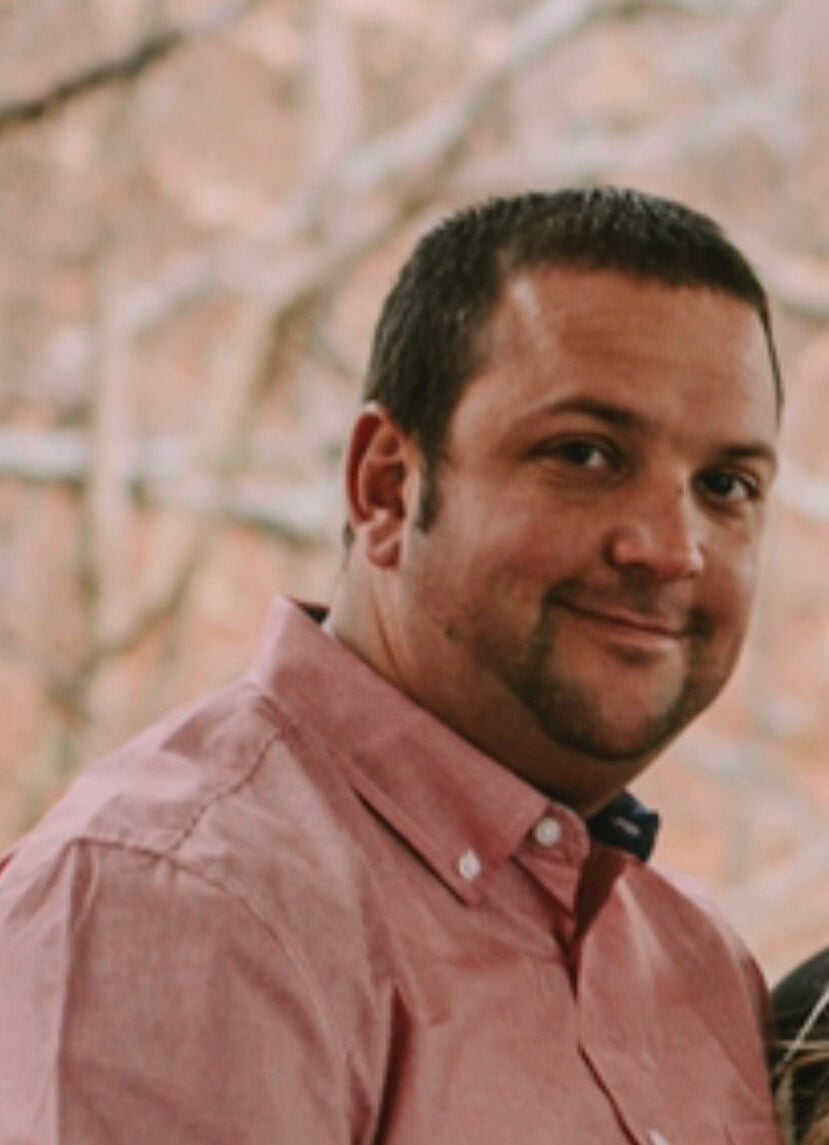 Tyler Brooks, candidate for Kingsport Board of Education.

Jamie Jackson came in third, 36 votes short of Fletcher. This is all according to results released by the Sullivan County Election Commission. The results are unofficial until they are certified.

The percentages don’t add up to 100 because of under voting — people voting for only one candidate instead of two.

“I am very honored and humbled to be selected by the people of Kingsport for the Board of Education,” said Woods, who with Fletcher will take office in July for a four-year term. “Education is critical not just for our city but our nation,” Woods said, adding that extracurricular activities often are the glue that helps hold students in school.

Woods also thanked her friends, family and others who helped with the campaign.

“I certainly couldn’t have done it by myself,” Woods said.

The final results about 9:30 p.m. mirrored the early voting results, issued shortly after polls closed at 8.

Woods said all six candidates “would have been assets to the board” and that Fletcher “will do a fantastic job.”

Fletcher said he is humbled to be chosen by voters and proud of his supporters for helping him get elected.

“I’m just proud of the effort of my wife, my father-in-law, and my supporters who donated their time and resources to this campaign,” Fletcher said, adding there was no way he could have won without their help. “Most of all I want to serve the kids.”

He said the school system needs to help provide them with the tools to succeed and create opportunities for them. He also said the field of six was the “deepest field as far as I can remember.”

Hyche, on the board for seven years, said he made friends among the field of candidates. Another long-serving member, Carrrie Upshaw, died of cancer last year in office. Former board member Tim Dean took her seat as an interim appointment but did not seek election.

“I’m confident Brandon and Melissa will do a great job,” said Hyche, who was appointed to the board in 2014 and ran in 2015 and again in 2017. “I serve on the Board of Education at the pleasure of the citizens of Kings- port. The citizens of Kingsport have decided it is time for someone else to serve.”

Jackson could not immediately be reached for comment after the results were released.

Woods was born and raised in Elizabethton in Carter County, where she graduated as class valedictorian from Elizabethton High School. She earned a bachelor’s of science in accounting as an honors graduate from Milligan University.

Formerly an accountant and systems analyst at Eastman Chemical Company, Woods has experience in cost accounting and was the staff assistant for the Maintenance Division. She left Eastman in 1999 and is the director of Music Ministries at Colonial Heights Christian Church.

She also has served on the Women’s Symphony Committee, the Kingsport Tomorrow Vision Team and is the assistant vocal director for Kingsport’s ShowTime Productions. She has been recognized as an Outstanding Young Woman of America and received a City of Kingsport Mayoral Commendation for her years of dedication to the betterment of our youth and support to the Kingsport community.

She said her “love for students and the desire to see them achieve their potential is the driving force behind her candidacy.”BRANDON FLETCHER

Fletcher, born and raised in the Lynn Garden section of Kingsport, is 45 and lives in the Orebank section of town with his wife of more than 23 years. Their daughter, Shelby, is a fourth-grader at Thomas Jefferson Elementary School and their son, Nolan, will begin Kindergarten in the fall.

He has been practicing anesthesia as a Certified Registered Nurse Anesthetist (CRNA) for 11 years at both Indian Path and Holston Valley medical centers. The 1994 graduate of Sullivan North High School worked for United Parcel Service for eleven years and became a registered nurse in 2007 through Walter’s State Community College and completed his bachelor’s of science in nursing in 2008 from King College, now King University.

After caring for post-cardiac surgery patients in the Cardiovascular Intensive Care Unit at Holston Valley for three years, he was accepted to the Medical College of Virginia’s Nurse Anesthesia Program at Virginia Commonwealth University where he completed his masters of science in nurse anesthesia in 2011 and his doctorate of nurse anesthesia in 2012.

”After completing my training and certification, my family was given the opportunity to relocate practically anywhere in the United States,” Fletcher said. “However, we chose to stay in the place we love and the community that helped make us who we are. We chose Kingsport, our home.”