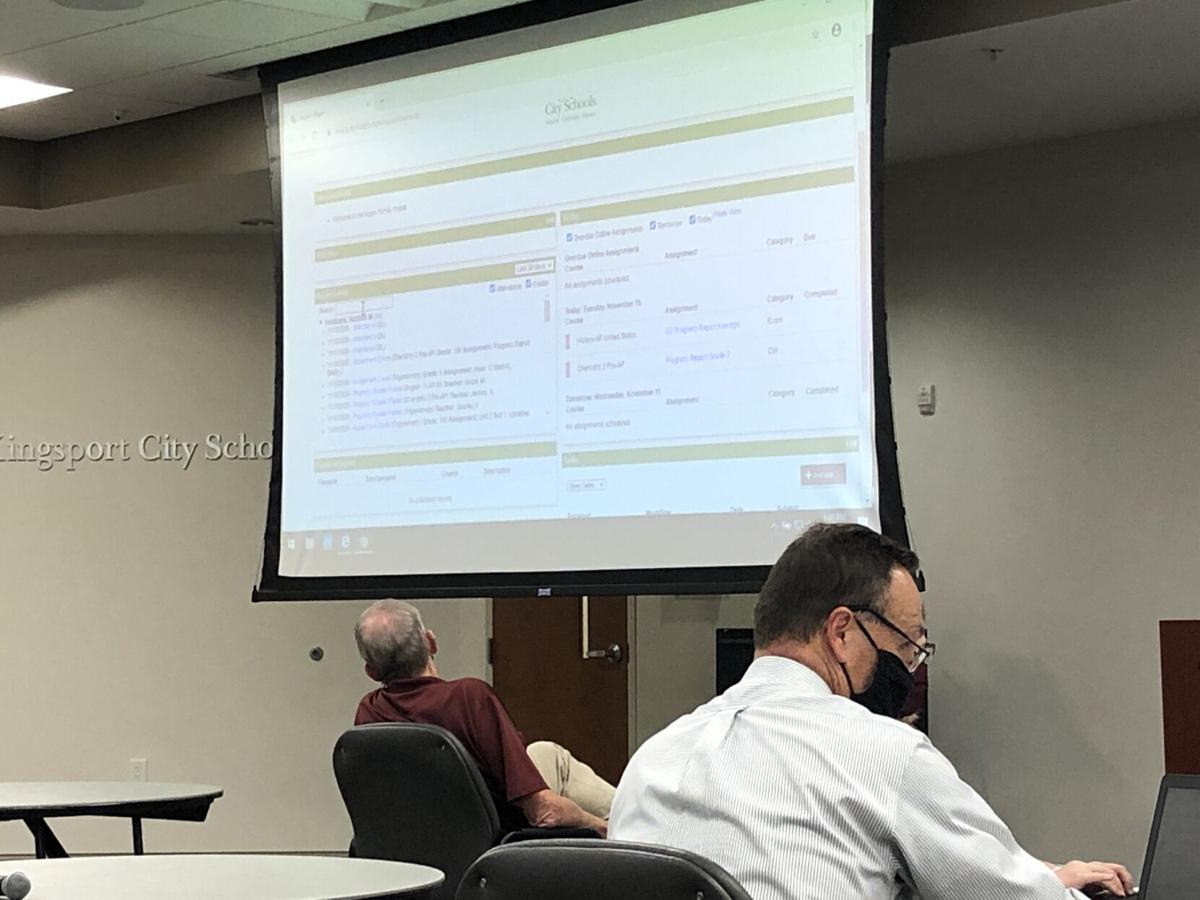 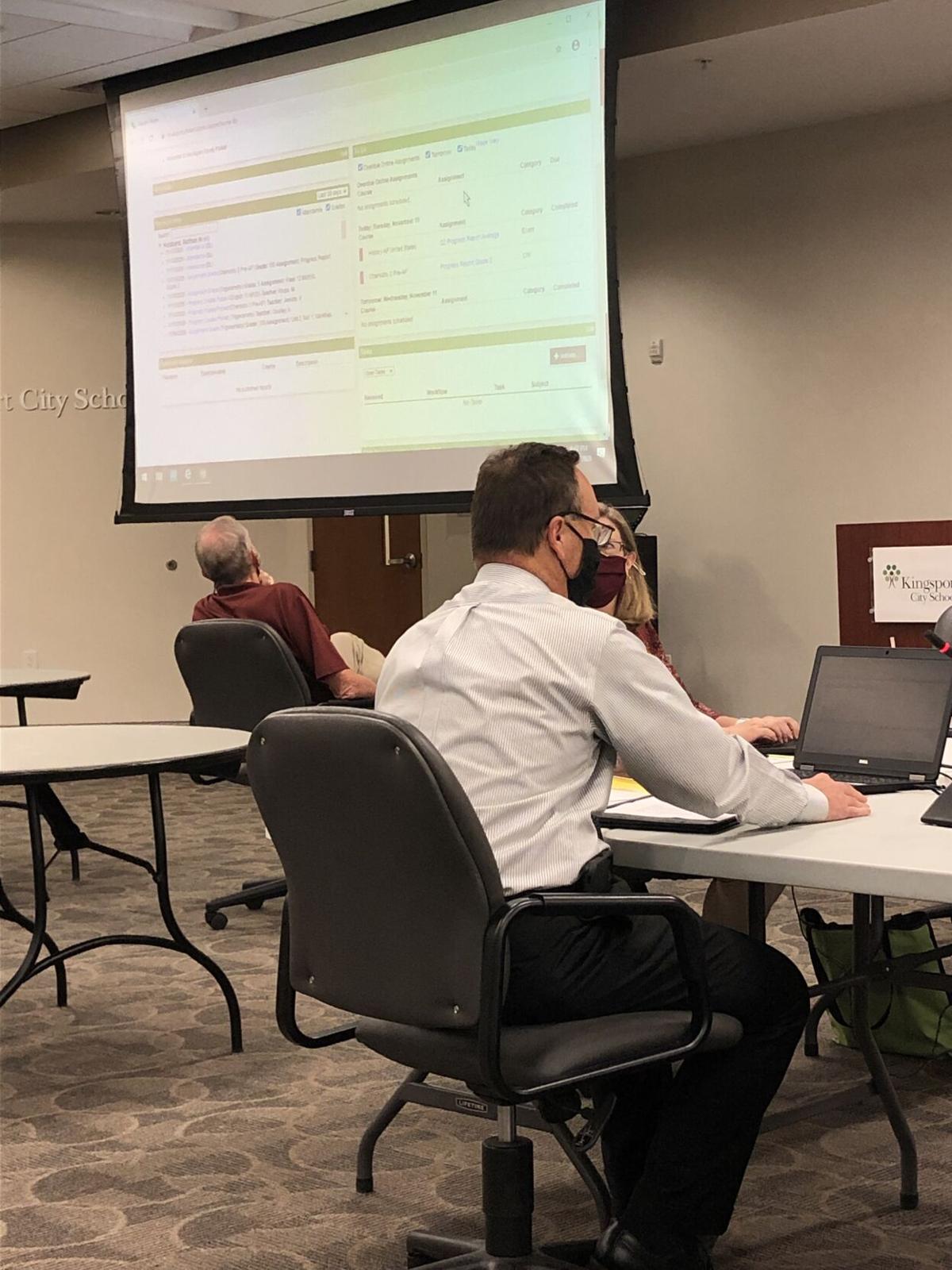 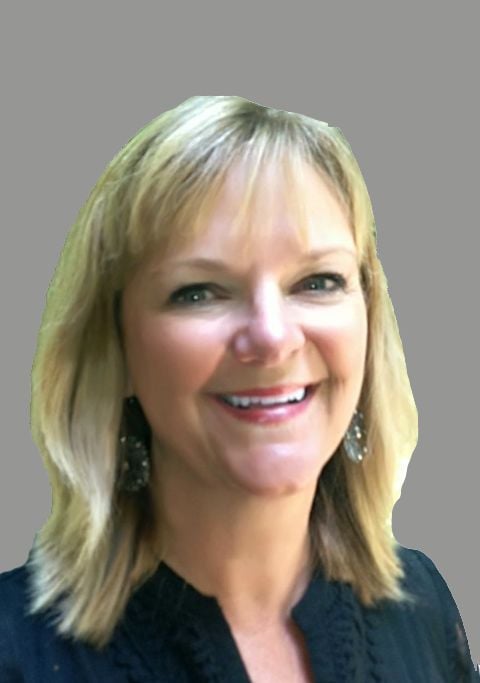 KINGSPORT — Of 600 incoming kindergarten students each year in Kingsport City Schools, about 300 attend preschool or pre-kindergarten in the school system and another 100 attend private school programs.

The remaining 200 or so incoming kindergarten students begin their K-12 academic careers without any pre-school or pre-K, according to KCS Early Childhood Coordinator Amy Doran.

And she said that needs to change in a school system that touts a “One Tribe” mantra for students from elementary school through high school. Tennessee doesn’t require pre-K or preschool.

“One Tribe begins at pre-K,” Doran told the Board of Education.

WHAT CAN ADDRESS THE ISSUE?

In a report to the school board at its Tuesday night meeting, Doran said the system would need more classroom space, transportation and teachers to add more pre-K students, all of which would require more money.

Doran, also principal of the Palmer Early Learning Center, said that a recent university study came to a different conclusion than an earlier Vanderbilt University study that pre-K benefits petered out by third grade.

Instead, Doran said the new study, which included someone directly involved in the Vanderbilt study, found that the benefits were long lasting as long as the K-12 education was up to par.

“We know it works. We need to start thinking outside the box,” Doran said. Superinten- dent Jeff Moorhouse said, “We spend the rest of their academic careers trying to make that up.”

This year, Doran said fewer pre-K students, about 270, are in KCS because of fewer special education students and because of a lessened demand overall that Doran attributed to the COVID-19 pandemic. She said there is still a waiting list for pre-K slots.

The system operates three pre-K programs, Doran explained: one for special education or special needs children, one that is income-based and one that is tuition-based. Usually, the school system doesn’t support the tuition-based program, but Doran said that might change this year because of money woes attributed to the pandemic.

Doran said ways to reach more students include family liaisons finding siblings of older students who would qualify for pre-K, as well as a community child board working on the matter and a pilot program from Waterford UpStart that provides 200 free online licenses to offer pre-K help to those who want their children in kindergarten but are on a waiting list or can’t afford to pay for it.

WHAT IS KCS DOING DIRECTLY?

A local option to be launched early next year, Doran said, is a new book called “Ready, Set, Go” that the system is to release and distribute to pediatrician offices, the Sullivan County Regional Health Department and other places pre-school children have time with parents.

It includes a listing of things incoming students need to know before starting in kindergarten and a representation of what kindergarten will be like.

WHAT IS THE NEW ASPEN FAMILY PORTAL?

On another matter, the board got a report from Michael Hubbard, director of performance excellence, and Becky Clark, coordinator of student information services, on the new Aspen Family Portal, which will be launched next week.

Hubbard said the online portal will be launched after this week’s nine-week academic report, with a link and instructions for parents to use it to track assignments, grades and attendance, among other things.

In response to board member questions, Clark said a phone app version is coming soon and Hubbard said the system will move toward having all information flowing through Aspen instead of a patchwork of other systems.

Member Todd Golden said he hopes the app works well and that parents aren’t confused having to go through different online places to get student information.