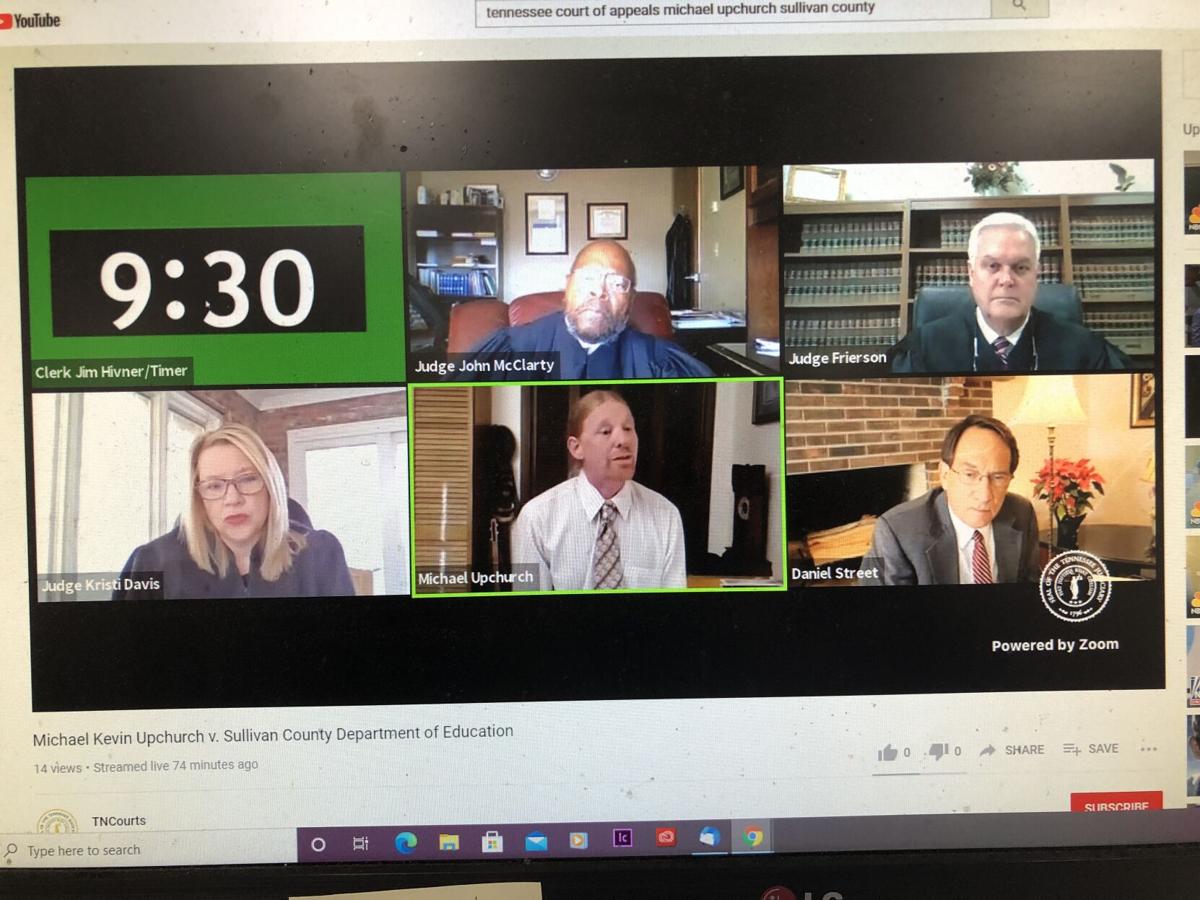 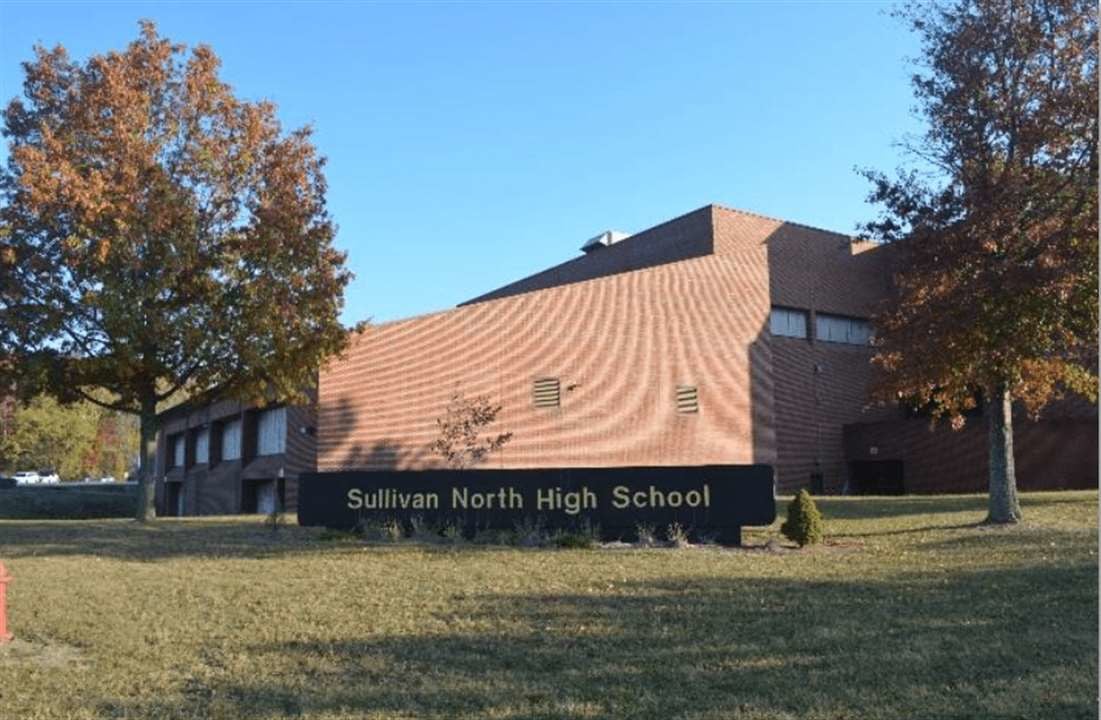 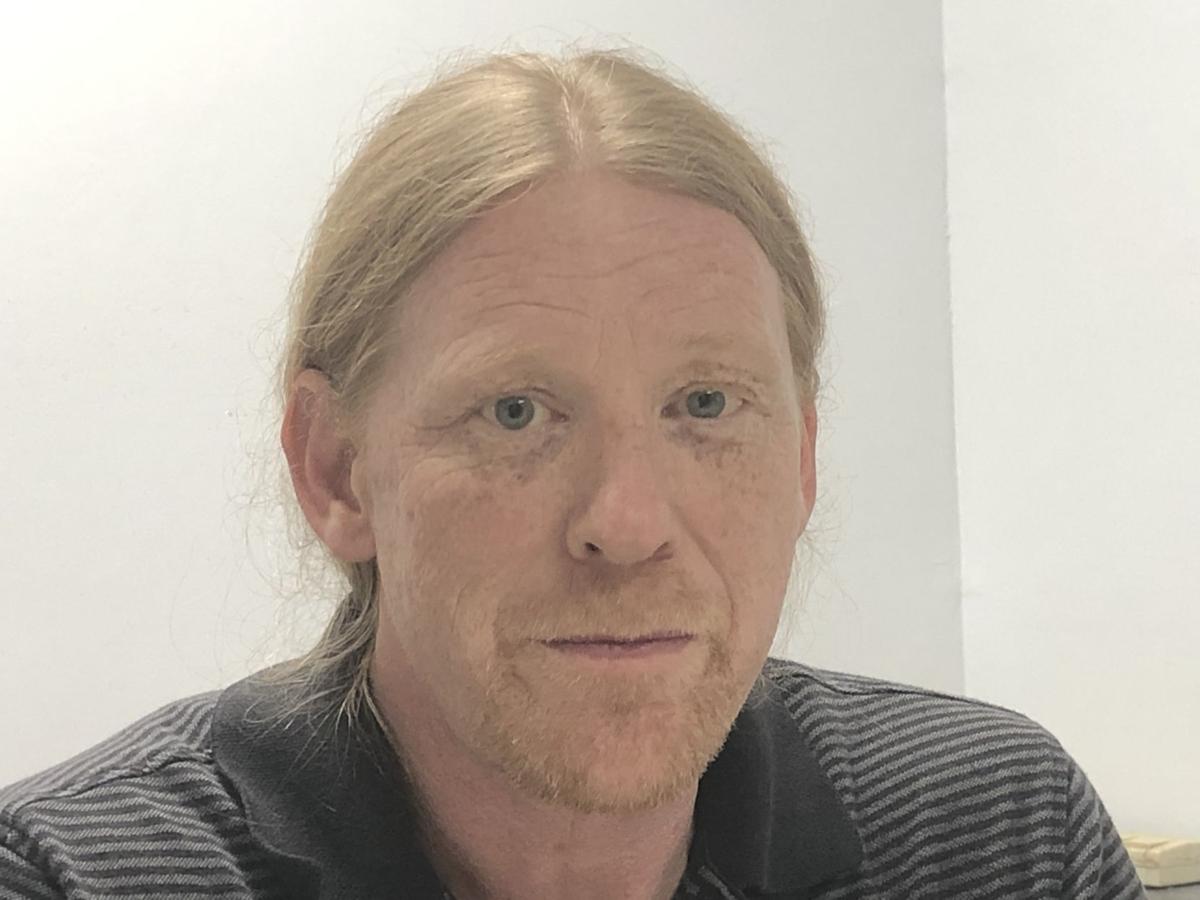 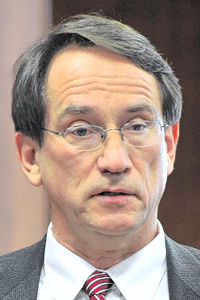 Upchurch would have to get permission from the state Supreme Court for it to hear the case, Sullivan County Attorney Dan Street said.

The 17-page ruling found that state Workers’ Compensation law is “the exclusive remedy for the acts alleged in the complaint and that the allegations therein failed to state a claim upon which relief can be granted under statutory framework.”

The only exception is if an employer had an “actual intent to injure the employee,” which the trial and appellate court rulings said was not proven by the Upchurch suit alleging intentional acts by the school system injured his health.

“In general, they (Supreme Court members) accept very few cases,” Street said Tuesday, the same day Upchurch said he is looking into an appeal to the Supreme Court and possibly a federal lawsuit.

“I’m still figuring out what I’m going to do,” said Upchurch, adding that he is getting certified as a mold inspector. “It’s just really difficult to get any justice.”

The appeals ruling was dated March 24 and delivered by Judge Kristi Davis, joined by John McClarty and Thomas Frierson.

”Having received Upchurch’s claims as being true and making all reasonable inferences in his favor, we agree with the trial court that the complaint fails to state a claim for relief,” the ruling says.

A ruling footnote said Upchurch’s counsel on appeal, Kyle Vaughn, was removed when Vaughn was placed on a temporary suspension from the practice of law after the appeal was filed. It said Upchurch did not retain new counsel in a 30-day window allowed by the court.