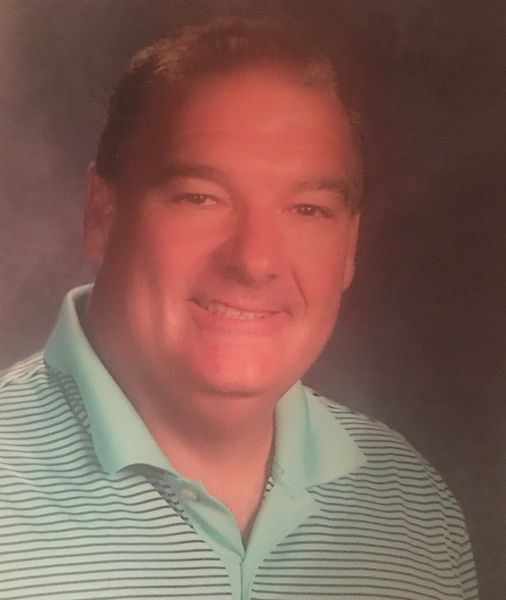 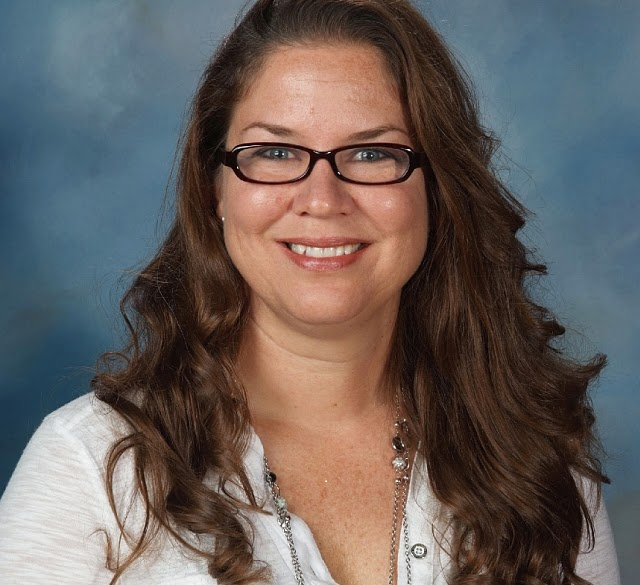 And the Sullivan East High athletic director, Kim Carrier, has been named activities director at East. The school board recently approved the activities director position at both schools, which will be the only two county high schools remaining after this school year.

Sullivan County Director of Schools David Cox on Monday afternoon announced the selection of Anthony Richardson to be the activities director of West Ridge, under construction and to serve about 1,900 students in the fall of 2021 with the consolidation of Sullivan South, Sullivan North and Sullivan Central high schools.

“I am very honored to be selected as the first activities director of West Ridge High School,” Richardson said Monday in a news release. “I look forward to the challenge of bringing three communities together under the West Ridge banner and working toward making our school successful. We can be successful if we work together.”

He has 20 years of teaching experience at South, where he has also been an assistant baseball coach, assistant basketball coach and a head coach in both golf and baseball.

He has served as South’s athletic director since 2008. South received the TSSAA, or Tennessee Secondary Schools Athletic Association, A.F. Bridges Award in 2017, and he was the TSSAA District 1 Athletic Director of the Year in 2017.

Cox also announced the selection of Carrier, a 1991 alumnus of East and current school counselor and assistant girls basketball coach who played volleyball, basketball and softball while a student at East.

She has been athletic director of East since July and played for Rich Aubrey of Milligan College.

“Coach Carrier brings an amazing amount of experience and ownership to our school, community and athletic program,” East Principal Andy Hare said in a news release. “She serves as an amazing role model to our students and will be a great leader in our community.”