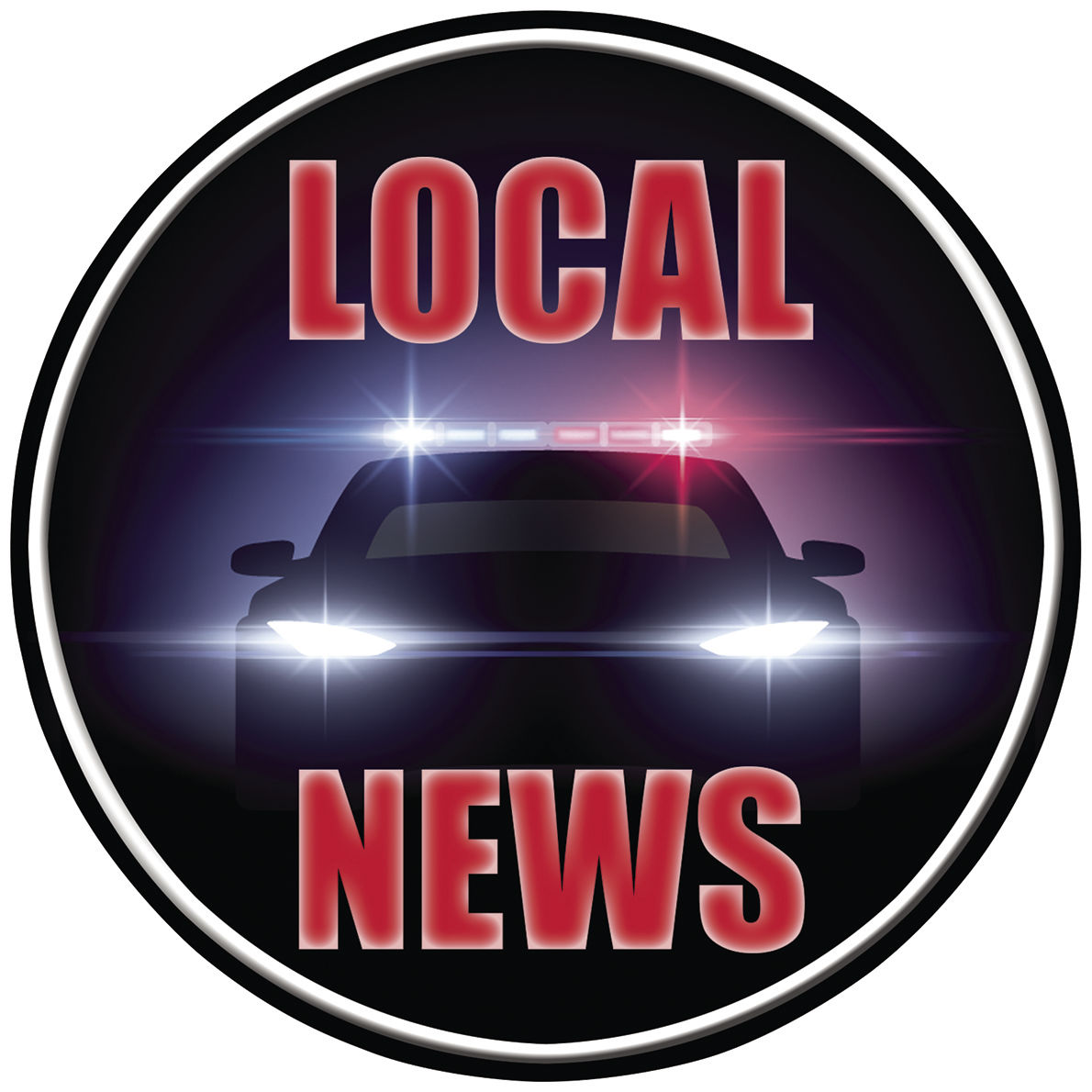 WISE — Two people involved in a Feb. 2 Wise County abduction and shooting that left one man dead and another wounded pleaded guilty Tuesday.

Jarrod Ray Hash, 40, and Marshae Noell Absher, 20, both of Norton, were set for trial Wednesday and Thursday for their roles in the Super Bowl Sunday incident in a church cemetery that left alleged co-conspirator Christopher Dale Stevens dead and intended victim William Matthias Mills, 35, Coeburn, wounded.

According to court and police records, Norton police and Wise County deputies arrived at the cemetery behind Stephens Chapel Freewill Baptist Church in the Stephens community early on Feb. 3 to find Absher in her car and shot in the back and Stevens, 39, Norton, with multiple gunshot wounds and dead near her car.

Mills, who investigators said was tricked into riding with Absher to the cemetery, was found in woods near the cemetery and suffering multiple gunshot wounds. Absher was accused of taking Mills to the cemetery, where Hash and Stevens were waiting to attack him.

Hash was arrested later on Feb. 3.

Mills had been arrested and charged a few days before the cemetery incident for felony malicious wounding for allegedly assaulting Stevens’ brother. After the shooting, Mills was charged with a felony count of possession of a firearm by a convicted felon.

Slemp said that Absher, who was free on bond at the time of the shooting and awaiting trial on unrelated 2019 charges of distribution and conspiracy to distribute a Schedule I or II drug, was sentenced Tuesday to 20 years in prison with 16 years suspended and 20 years’ probation. Slemp said that sentence will run consecutively with the one-year prison sentence she received in June after pleading guilty to the drug charges.

Hash was sentenced Tuesday to 25 years in prison with 21 years suspended.

While Stevens was shot, Slemp said it was unclear whether he was shot by Mills in self-defense or by accident by Hash.

That situation under state law meant that Mills was protected by self-defense provisions.

Slemp said under another provision in Virginia law, “an individual cannot be convicted of accidentally killing any co-conspirator of an ongoing illegal act or scheme.”

“Our prayers are with the family of Mr. Stevens for their unimaginable loss and grief,” Slemp said. “I pray that they take comfort in knowing that we did everything we could to hold the offenders accountable to the fullest extent of the law.”

Mills, who is serving a 12-month jail term for misdemeanor assault and battery after a General District Court judge reduced the malicious wounding charge, is awaiting trial on the firearm possession charge.

“I am so proud that their hard work helped prevent further loss of life and helped uncover the truth about what happened that night,” Kilgore said.

“We are thankful to see that justice was served and the offenders are held accountable.”