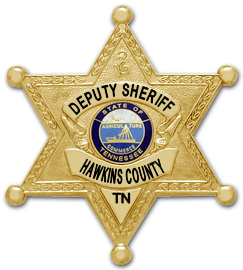 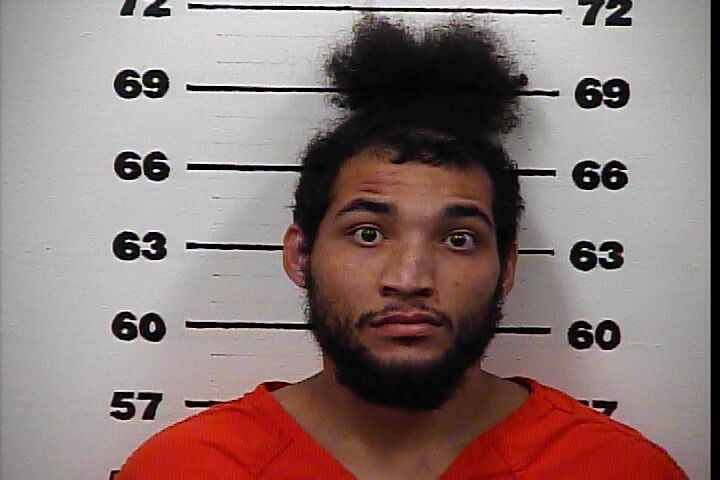 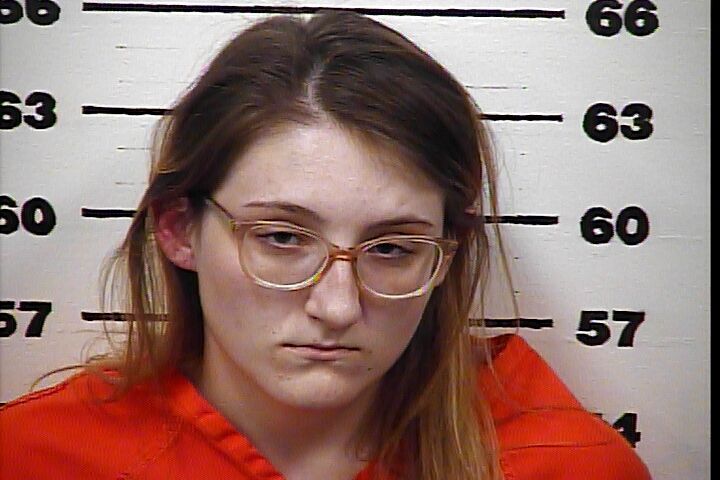 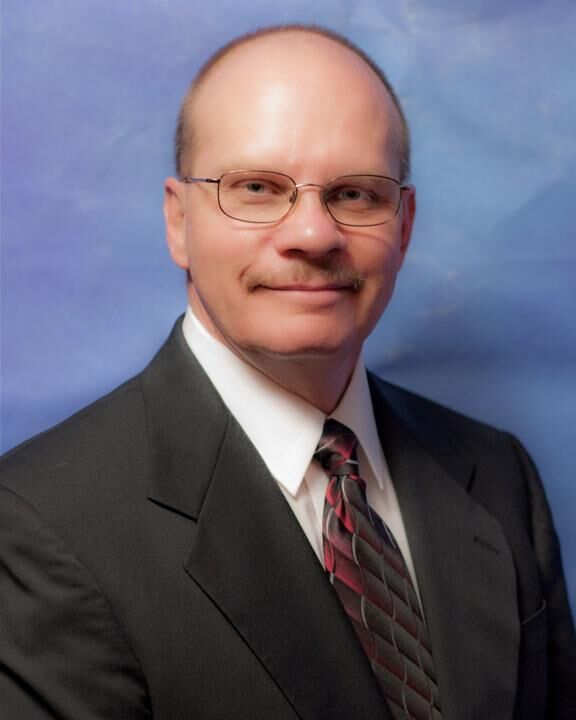 MOORESBURG — Two people have been indicted and arrested in connection with the death of a man whose burned body was discovered in Hawkins County.

Authorities have identified the deceased as Jacob Britt Sawyer, 26, of Erwin. His body was found Sept. 20 on Substation Road.

The two became persons of interest in the case, which is being handled by the Hawkins County Sheriff’s Office and Tennessee Bureau of Investigation.

“The evidence in the case was presented to a Hawkins County grand jury on Oct, 1, 2021, and an indictment was obtained charging both with first-degree murder, conspiracy to commit first-degree murder, felony murder, especially aggravated kidnapping, possession of methamphetamine with intent to deliver, possession of a firearm during a dangerous felony, abuse of a corpse and tampering with evidence,” Sheriff Ronnie Lawson said in a Friday news release.

“An autopsy of Mr. Sawyer revealed that he had been shot multiple times and set on fire,” the release states.

At about 10:30 a.m. Sept. 20, the HCSO received a call about what appeared to be a “burnt human” on Substation Road in Mooresburg.

Both suspects are being held in the Hawkins County Jail: Coleman on a $1 million bond and Krueger on a $750,000 bond.

Their initial court date is scheduled for Dec. 10 in Hawkins County Criminal Court.

This is still an ongoing investigation, no other details or information are available.

Hawkins County Sheriff Ronnie Lawson said the body of a burned man was reported to deputies about 10:30 a.m. Monday.