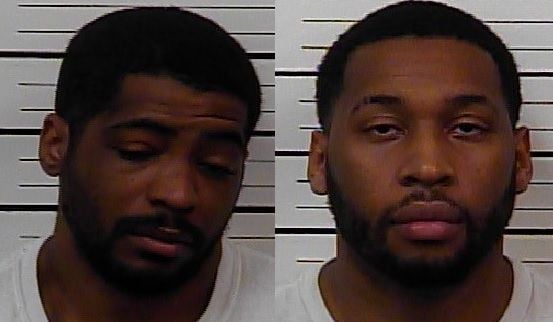 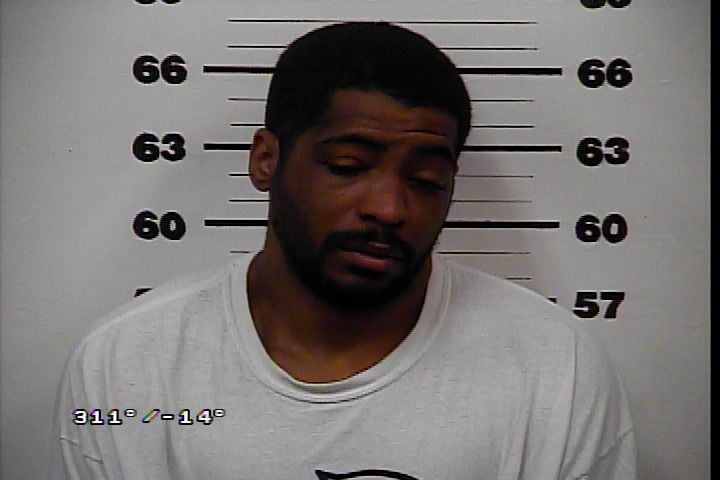 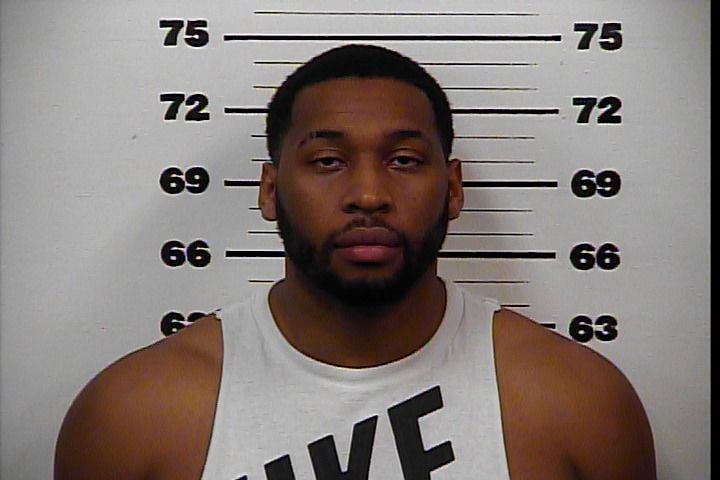 ROGERSVILLE — State and local narcotics officers seized a large quantity and variety of narcotics Tuesday morning including heroin, ecstasy, meth and cocaine as a result of a raid on a Rogersville residence.

Assisting the DTF in the investigation were the District Attorney General’s Office and Hawkins County Sheriff’s Department.

On Tuesday morning, agents executed a search warrant at the Woodlawn Street residence, which led to the discovery of a large quantity of heroin, ecstasy, methamphetamine, powder cocaine, crack cocaine, prescription narcotics, marijuana and a firearm.

Sheriff Ronnie Lawson said the investigation is ongoing and more charges are pending.

“My Narcotics Unit officers and agents with the Third Judicial Task Force worked countless hours in shutting down this ‘drug store,’ which was just a few yards from the Rogersville Middle School,” Lawson said. “This investigation along with many other investigations should let the drug dealers know, even though they think they aren’t on our radar, they really are. My office and these officers are dedicated to rid our county of drugs and make it a safer place to live and raise our families.”

Also arrested at the residence was Chasten Allen Hale, 29, who was charged with maintaining a dwelling where drugs are used or sold.

DTF Director Adam Arrington said the investigation of Sensabaugh was lengthy and time-consuming for all the officers involved.

“I wish to extend a special thanks from myself for all of the dedication and hard work I witness on a daily basis from these type individuals still willing to ‘press the fight’ and make our neighborhoods and school zones a safer place to live, work and learn in.”