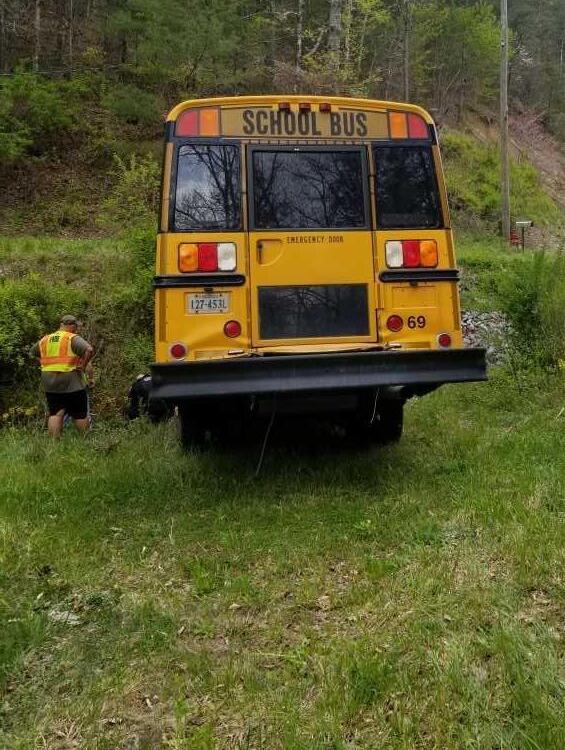 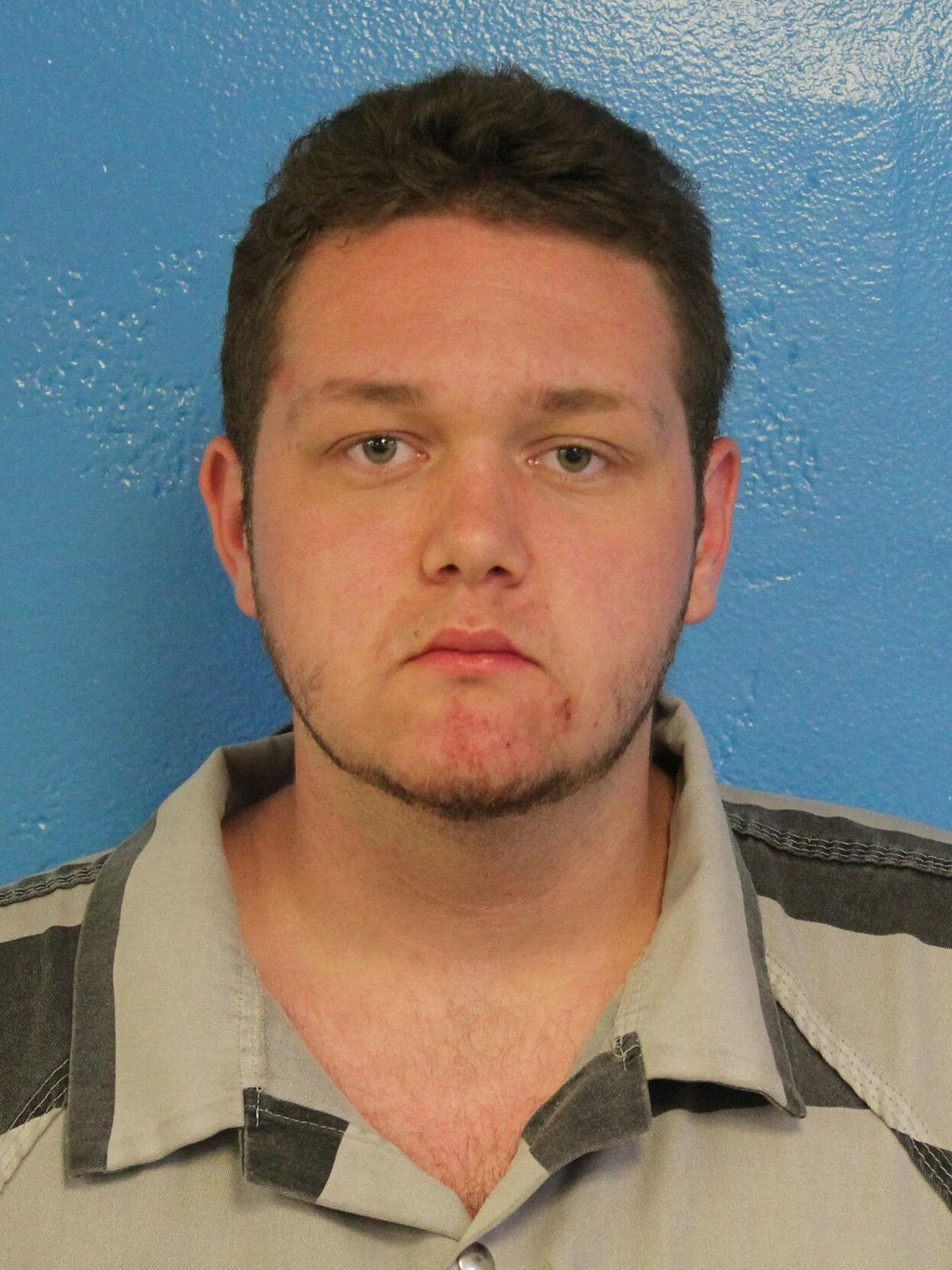 BLOUNTVILLE — Two teenagers were arrested Wednesday after a stolen school bus wrecked near Bristol, according to law enforcement and school officials.

The bus was not being used to transport students when it was taken from a garage in Wise County, Virginia, and only the two teens were on board when it crashed, police said.

When the bus wrecked on Denton Valley Road, the 17-year-old who was driving was injured, according to the Sullivan County Sheriff’s Office. Charges against the driver will be determined by juvenile court, authorities said.

A passenger aboard the bus at the time of the wreck was identified as Cullon Michael Henderson, 18, of Wise, the SCSO said.

Henderson has been charged with theft, and the crash remains under investigation.

Mark Giles, transportation director for Wise County Schools, said the bus was taken from the school system’s maintenance garage, located in the city of Wise.

Giles said the bus had been in the garage for maintenance. When a mechanic came to the facility expecting to drive the vehicle back to its home school so it could return to service on Wednesday, the bus was gone.

Giles said he could tell when reviewing video footage from surveillance cameras at the garage that the driver who took the bus, at about 4 a.m., was not a regular bus driver.