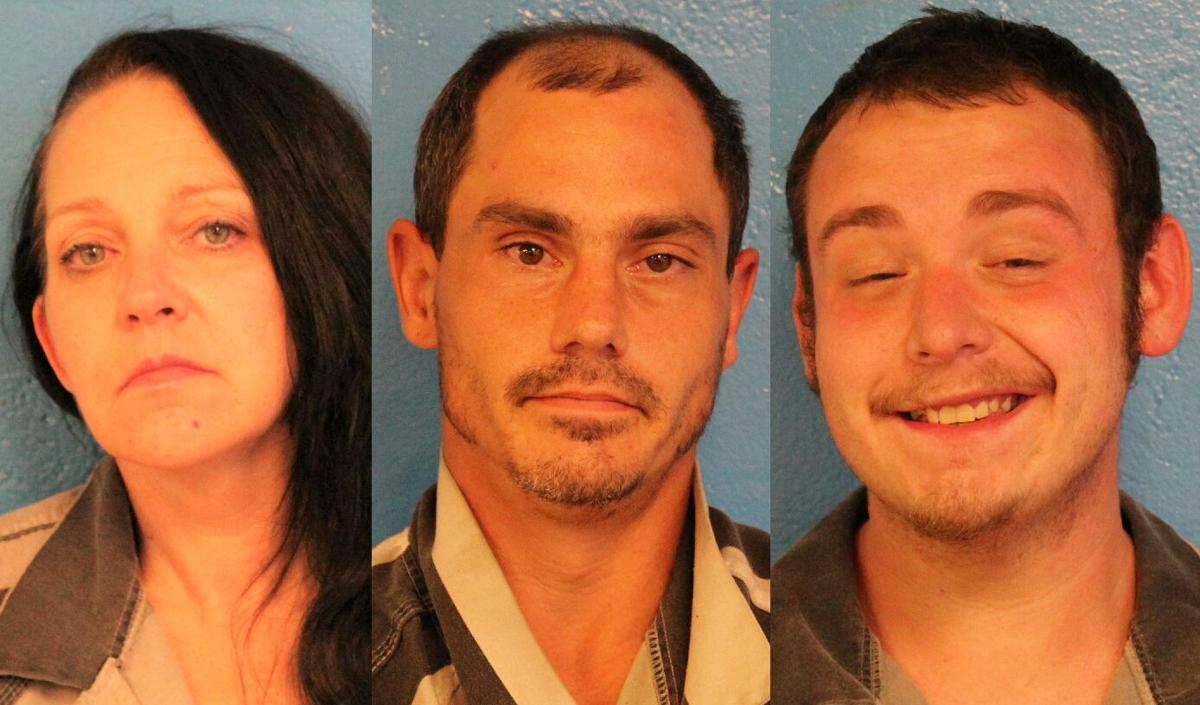 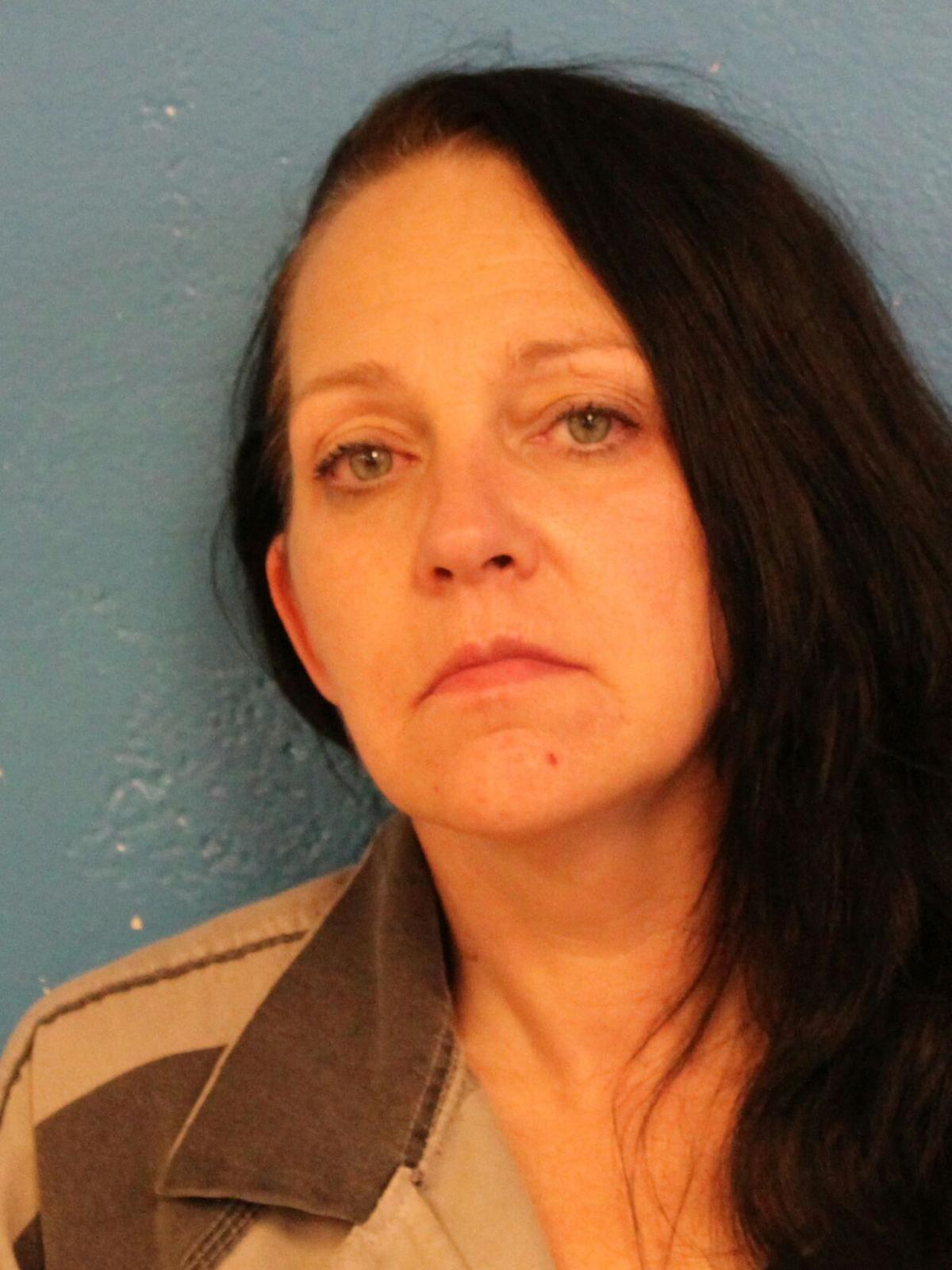 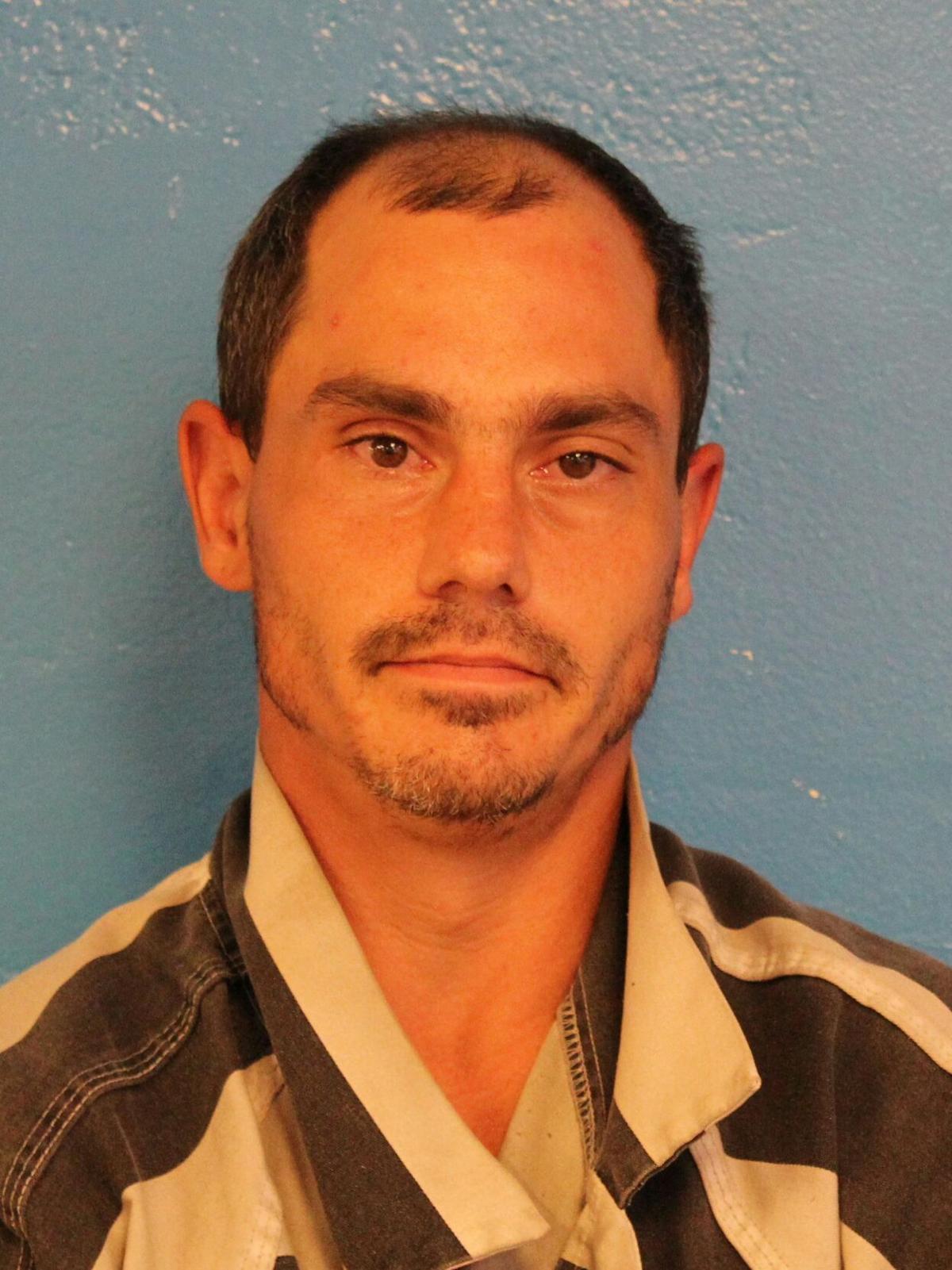 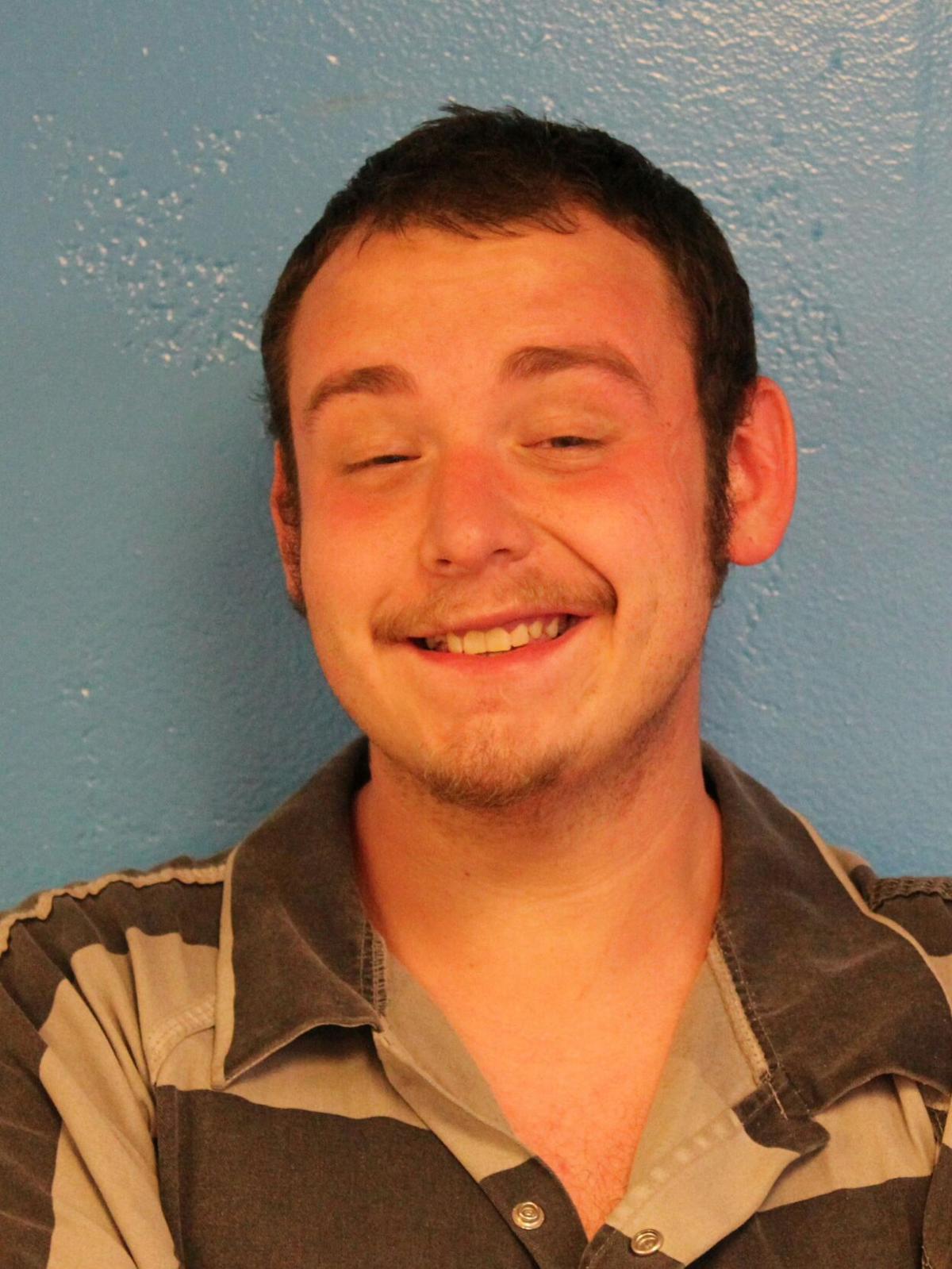 KINGSPORT — The Sullivan County Sheriff’s Office seized a large amount of meth, heroin and cash Tuesday as a result of a traffic stop near Kingsport.

The SCSO pulled over a vehicle belonging to Ronda Light, 50, Gibbs Road, Kingsport, on Leeland Drive after an officer observed her driving a black Honda Accord with the incorrect license plate.

According to an SCSO report, Light had been the subject of an ongoing meth investigation, and she was in the company of two males in the vehicle.

Bobby Grayson, 37, Kingsport, was found to have an active warrant for his arrest and was taken into custody. The charge on the warrant was criminal trespassing, and he remains in the Sullivan County Jail on a $1,250 bond.

Justin McDavid, 25, Kingsport, was found to be in possession of 29 grams of methamphetamine, a .380-caliber pistol, and drug paraphernalia, the report said. The street value of the methamphetamine was $1,450.

Detectives with the SCSO Vice and Narcotics Unit served a search warrant at an address on Gibbs Road in Kingsport where Ronda Light had been residing.

Light was charged with maintaining a dwelling where narcotics are sold; possession of drug paraphernalia; possession of prohibited weapons; manufacture, delivery, sale, or possession of methamphetamine; and possession of Schedule I, II, V, and VI narcotics for resale. She was released on $102,500 bond Thursday.

McDavid was charged with manufacture, delivery, sale, or possession of methamphetamine; possession of a firearm during the commission of a felony; and possession of drug paraphernalia. He remains incarcerated in the Sullivan County Jail with a bond in the amount of $30,000.

Heroin, meth, guns and a standoff in Church Hill lands three in jail