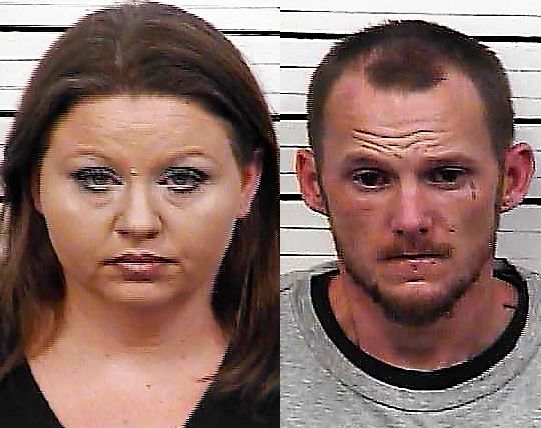 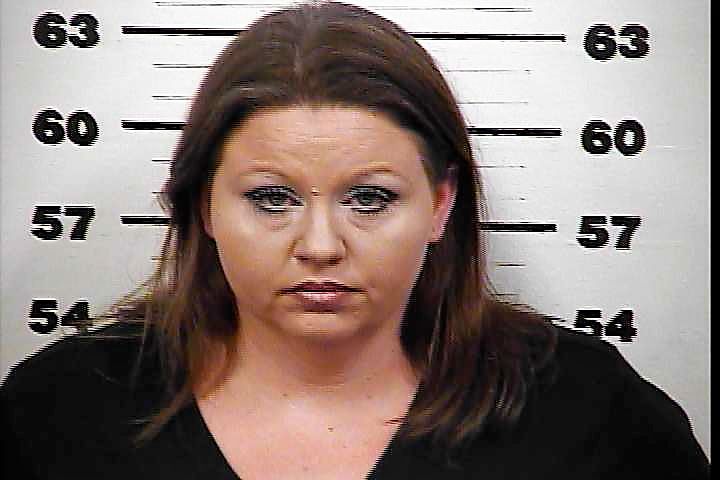 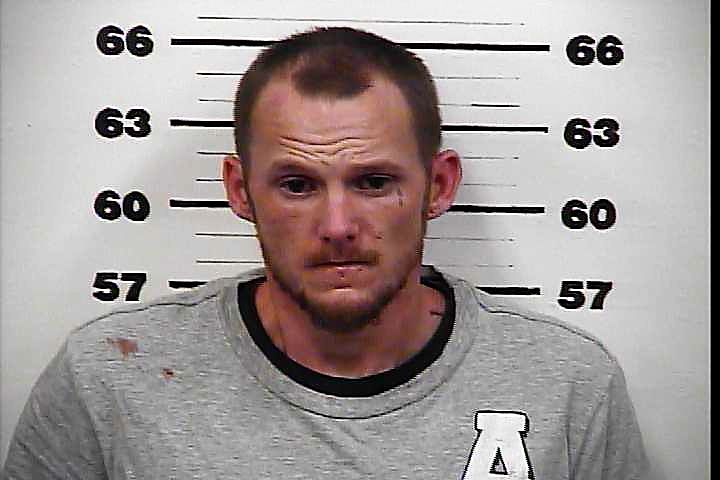 ROGERSVILLE — A Gray woman allegedly attempted to strike a police officer with her car Thursday evening while fleeing the Rogersville Walmart parking lot with a suspected shoplifter.

Shortly before 7 p.m. Thursday evening, Rogersville Police Department Officer Andy Banks responded to a report from Walmart security that a shoplifting suspect had exited the store and entered a silver Acura that was leaving the parking lot via the rear exit.

Banks reportedly stopped a silver Acura driven by Kristen Ann Taylor as it was leaving Walmart via the rear exit onto West Main Street.

When Banks exited his patrol car and approached the driver's side window, Taylor, 36, 116 Buttermilk Road, Gray, allegedly accelerated and swerved in Banks' direction, forcing him to jump out of the way to avoid being struck.

Banks said the vehicle missed him by inches.

After dodging the fleeing Acura, Banks reportedly pursued the vehicle west on West Main Street and then onto Klepper Lane, where three individuals, including the suspected shoplifter, exited the car and took off running.

Taylor then drove to the dead end at Klepper Lane, through a ditch and chain link fence and continued west on West Main Street.

A search of the vehicle allegedly revealed two clear plastic bags with a white powder residue in the car console, as well as a two purses.

One purse contained a straw, three spoons, several bags with powder residue and 11 pills believed to be prescription legend drugs.

The other purse contained three syringes and a butane torch lighter.

She also had a marijuana pipe on her key chain.

Taylor was charged with felony evading arrest, felony reckless endangerment, possession of drug paraphernalia, possession of legend drugs, driving on a revoked license, failure to maintain due care, no insurance and registration violation.

She was arraigned Monday in Sessions Court and ordered held on $10,000 bond pending a preliminary hearing set for Nov. 26.

Eddington was located at his apartment, where he allegedly attempted to flee out the back door when officers entered the residence. The value of the items that were shoplifted totaled $74 and included the shoes he was wearing when he was arrested.

He was arraigned Monday on charges of evading arrest, resisting arrest and theft under $1,000. He was ordered held in jail on $2,000 bond pending his next court date on Nov. 26.