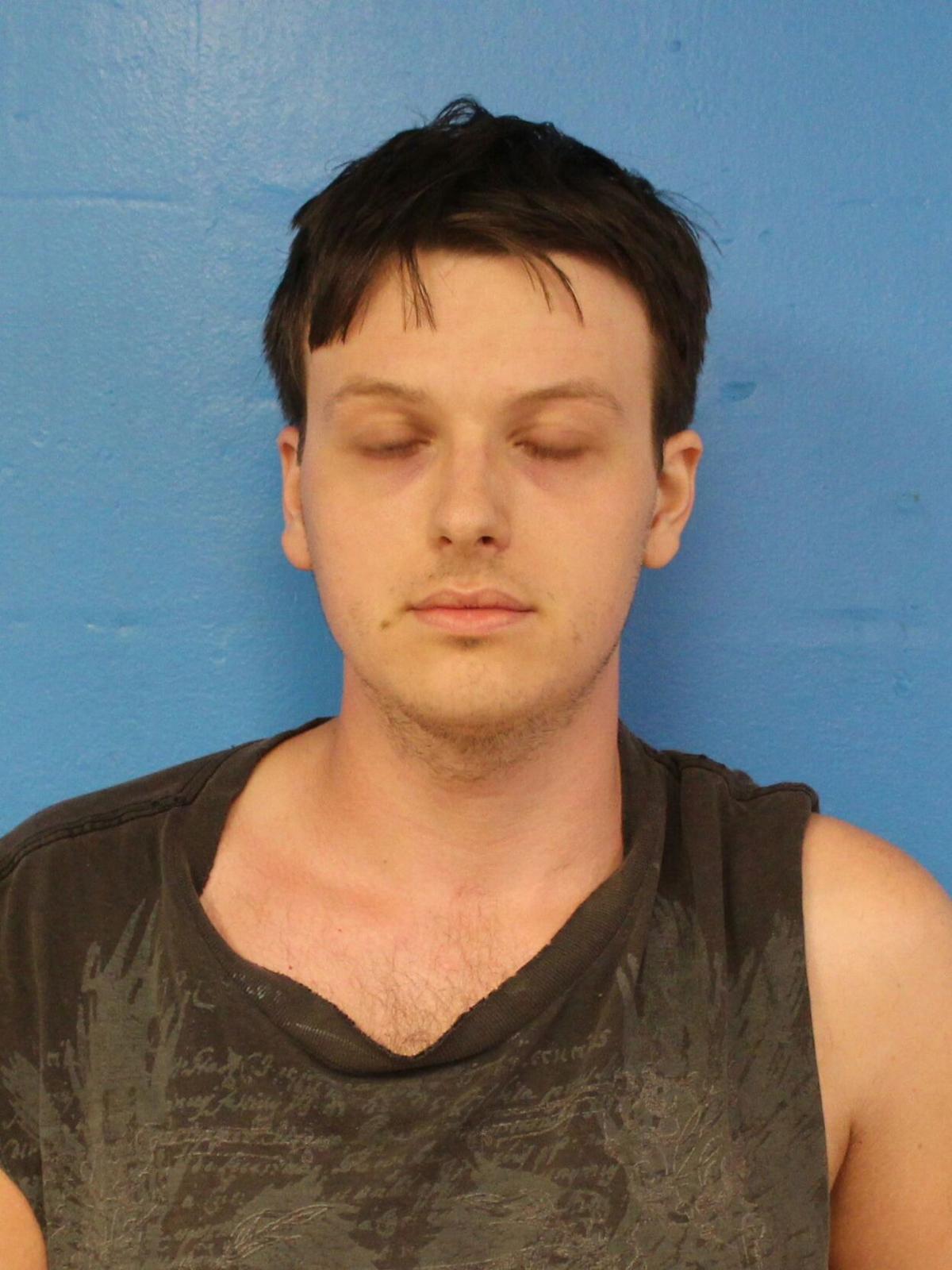 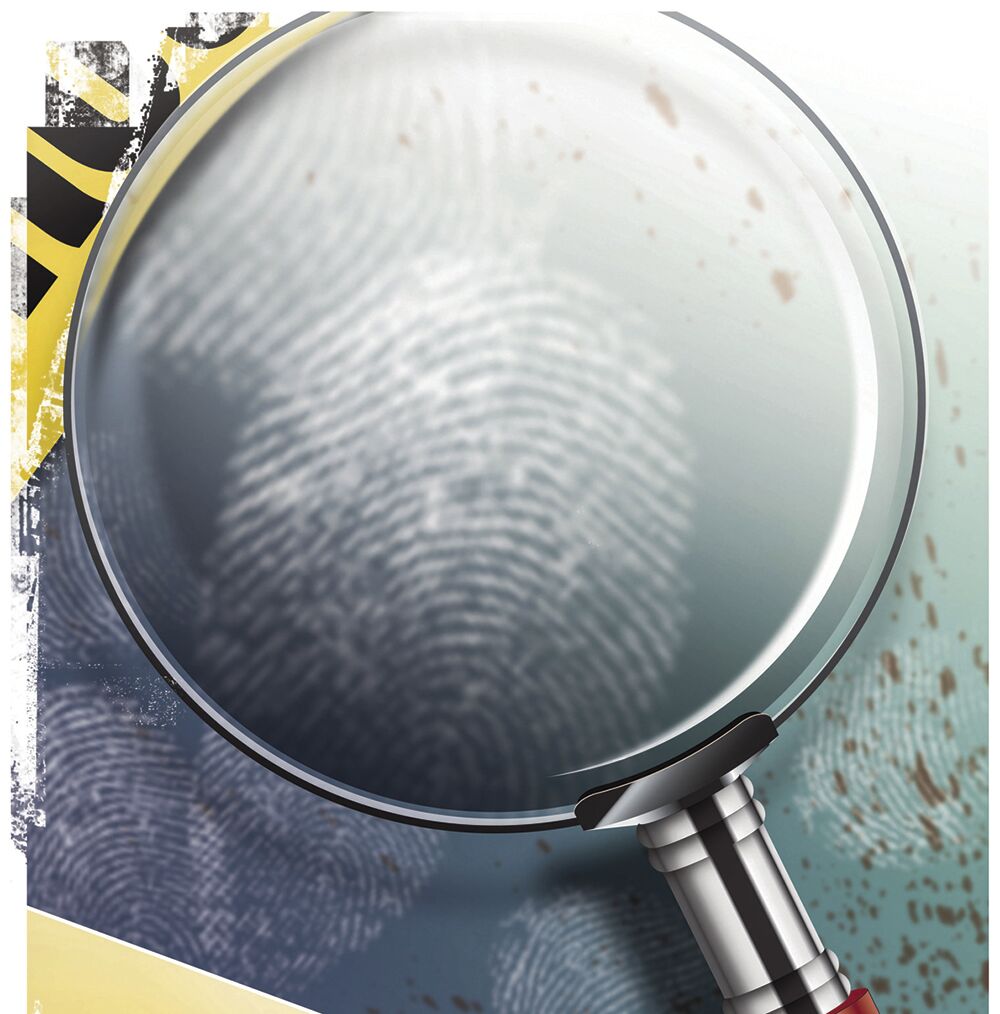 BLOUNTVILLE — Jacob Ernest Wayne Norton, 23, of Bristol, is charged with three counts of aggravated sexual exploitation of a minor police found child pornography during a search of his home, according to the Sullivan County Sheriff's Office.

The sheriff's office release the following on Monday:

• The Sullivan County Sheriff’s Office recently received a tip through the National Center for missing and Exploited Children (NCMEC) regarding suspected child pornography. The tip advised that child pornography was being sent through a SnapChat account.

• An investigation included securing subpoenas to determine the physical location of the Internet Protocol (IP) address that was provided with the tips.

• On Wednesday, August 25th, a search warrant was executed at the residence of Norton, age 23, and three images were identified as child pornography in the initial search.

• Norton was arrested and charged with three counts of aggravated sexual exploitation of a minor.