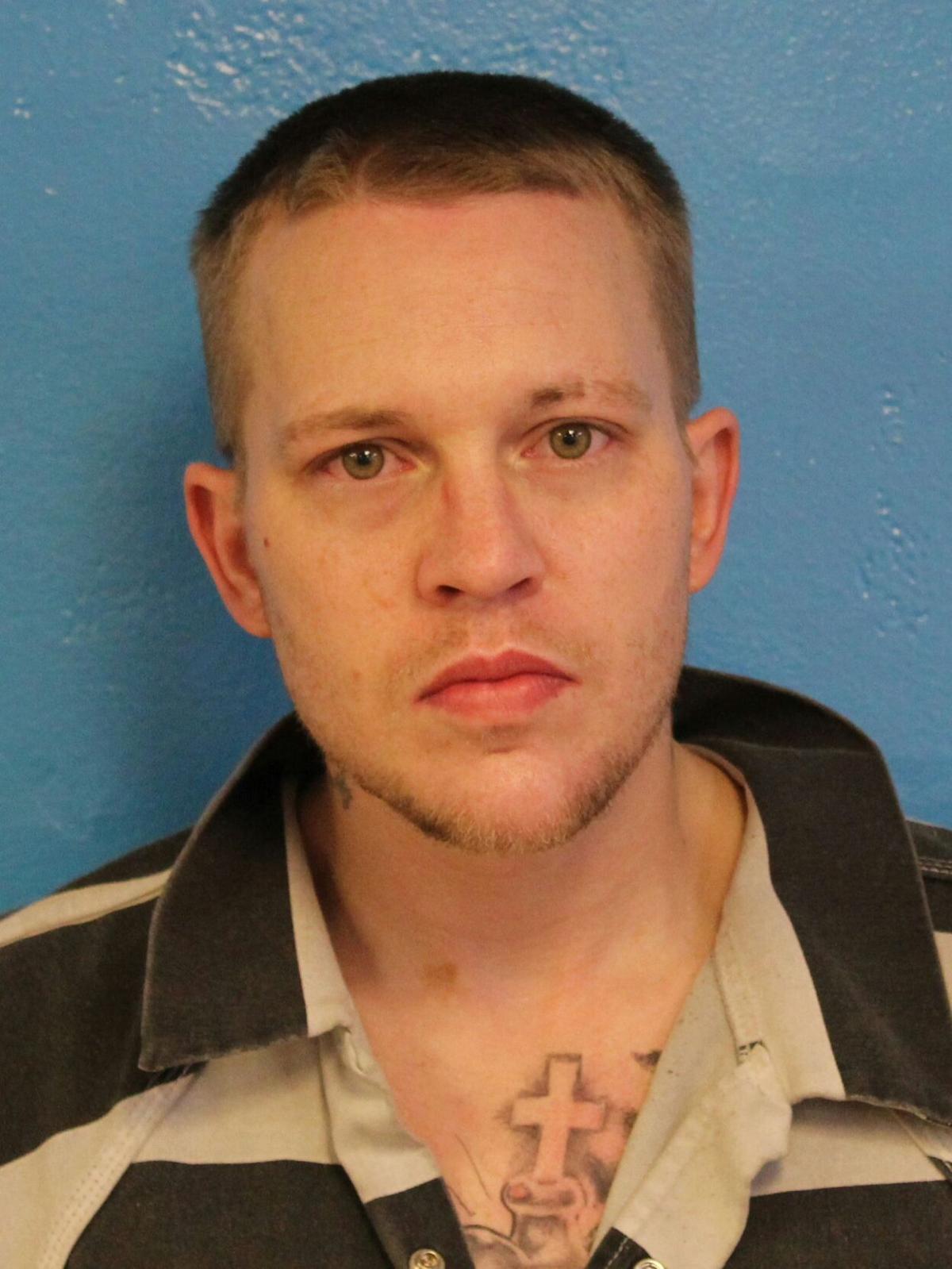 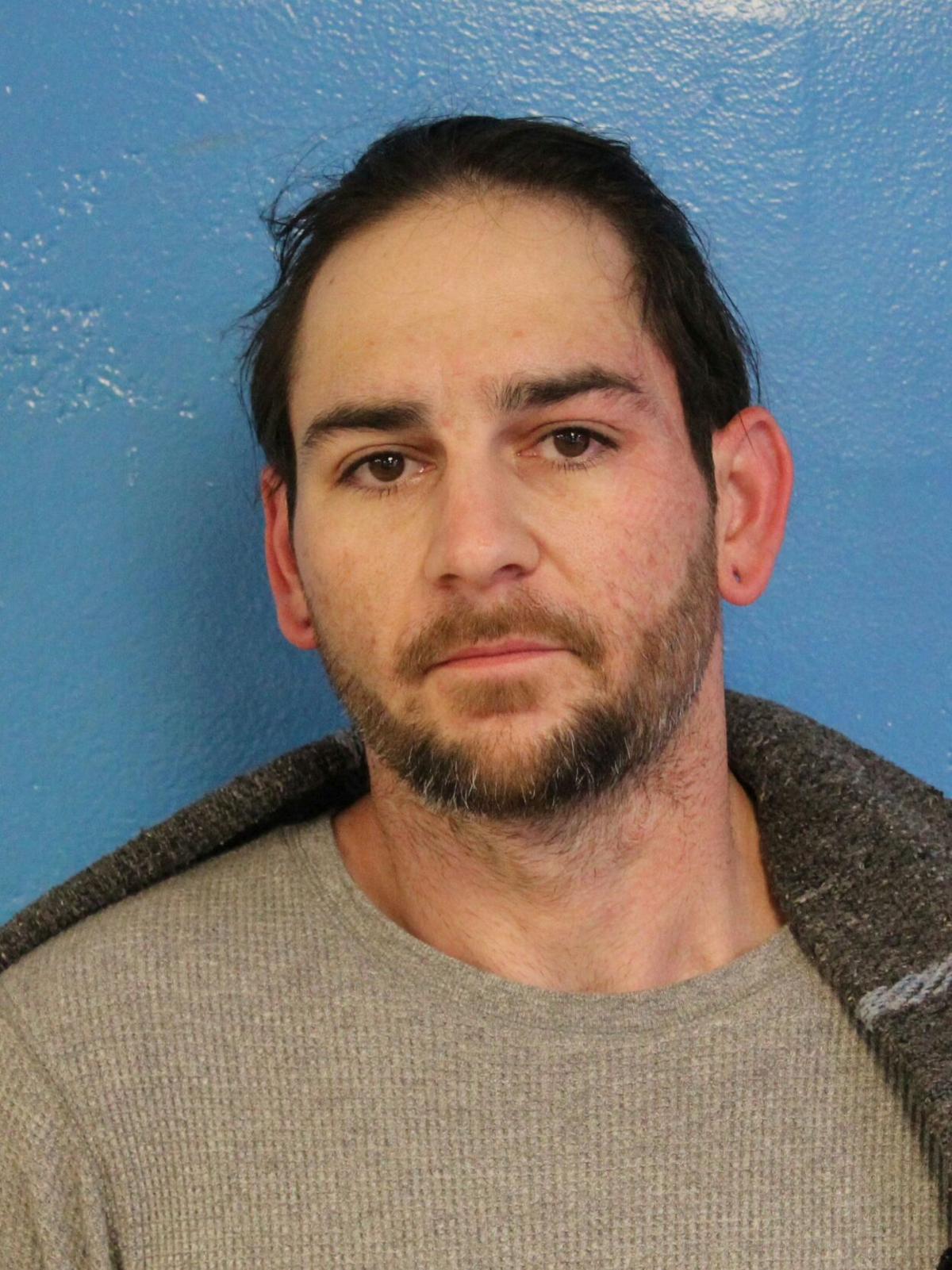 BLOUNTVILLE — A Sullivan County Sheriff’s Office investigation of illegal drug activity at a residence near Kingsport led to the discovery of crystal meth, heroin, marijuana, numerous prescription drugs and multiple weapons, according to a release issued Tuesday by Sheriff Jeff Cassidy.

Two men were charged in connection with the investigation.

According to Cassidy’s release:

• On Jan. 5, deputies attempted unsuccessfully to stop on a vehicle as part of an ongoing investigation into illegal drug activity at a home on Shady View Road.

• A short time later, officers located the vehicle in the 1300 block of Ridgecrest Drive in Kingsport.

• During a search of the residence, detectives with the SCSO Special Operations Unit recovered more than 20 grams of crystal meth, marijuana, and numerous pills, including clonazepam, suboxone, alprazolam, and oxycodone, as well as two loaded firearms and a locked safe.

• The investigation continued with a search of Duncan’s residence in the 400 block of Shady View Road. That investigation led SCSO detectives to heroin, drug paraphernalia, and another loaded handgun.

• Duncan, 32, was arrested and transported to the Sullivan County Jail, charged with evading arrest, unlawful carrying or possession of a weapon, possession of Schedule I, Schedule II, and Schedule IV drugs for resale and maintaining a dwelling where drugs are stored/sold.

• While awaiting the booking process at the Sullivan County Jail, Duncan was found to be in possession of an additional 5 grams of heroin. This led to an additional charge of introducing contraband into a penal institution.

• Fleenor, 32, was also arrested and transported to the Sullivan County Jail, charged with speeding, evading arrest, reckless endangerment, failure to maintain control, and driving left of the center line.

• Duncan and Fleenor were released on bond on Jan. 6.

• On Jan. 7, detectives obtained a search warrant for the safe found in the initial search, which led to more than 150 grams of crystal meth, more than 50 grams of heroin, drug paraphernalia, and a fourth loaded handgun.

• As a result, a warrant was obtained for Duncan’s arrest on additional drug charges. On the same day, Duncan was located and taken into custody. He was booked into the Sullivan County Jail, where he is being held without bond.

• The investigation remains ongoing, and additional charges are pending.