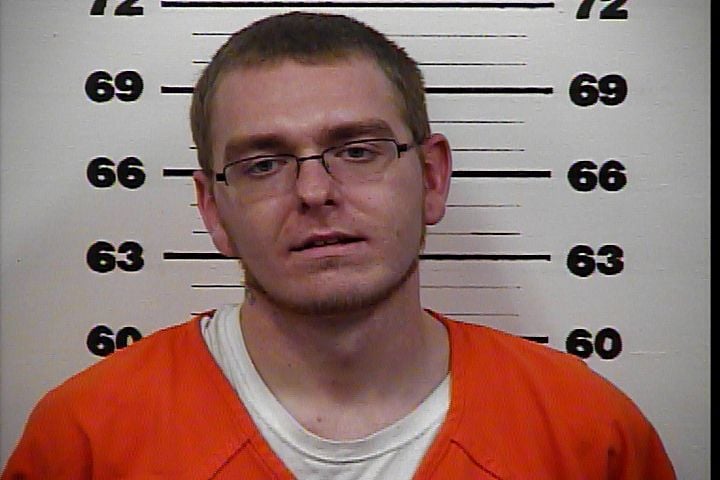 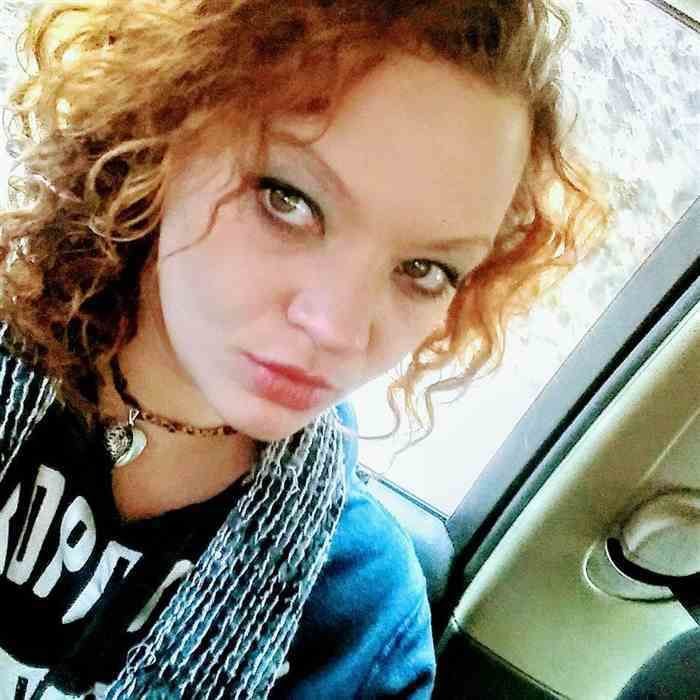 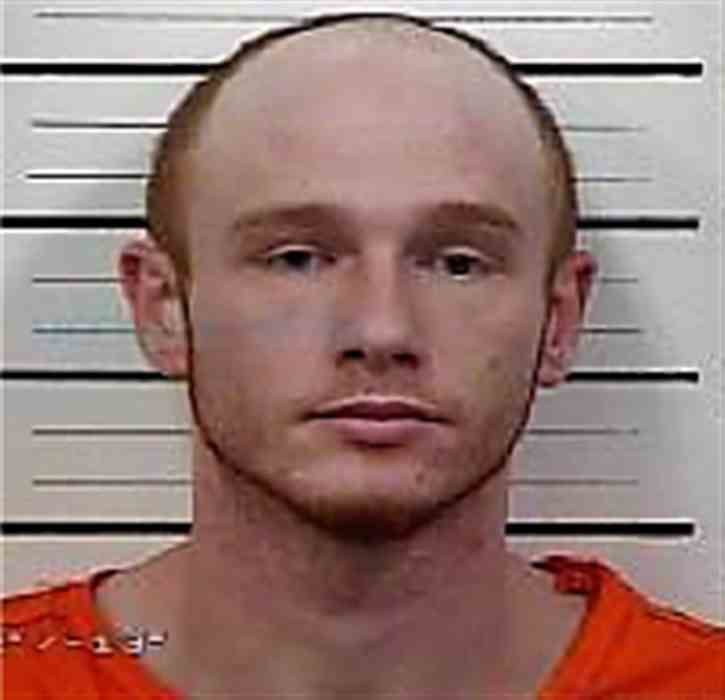 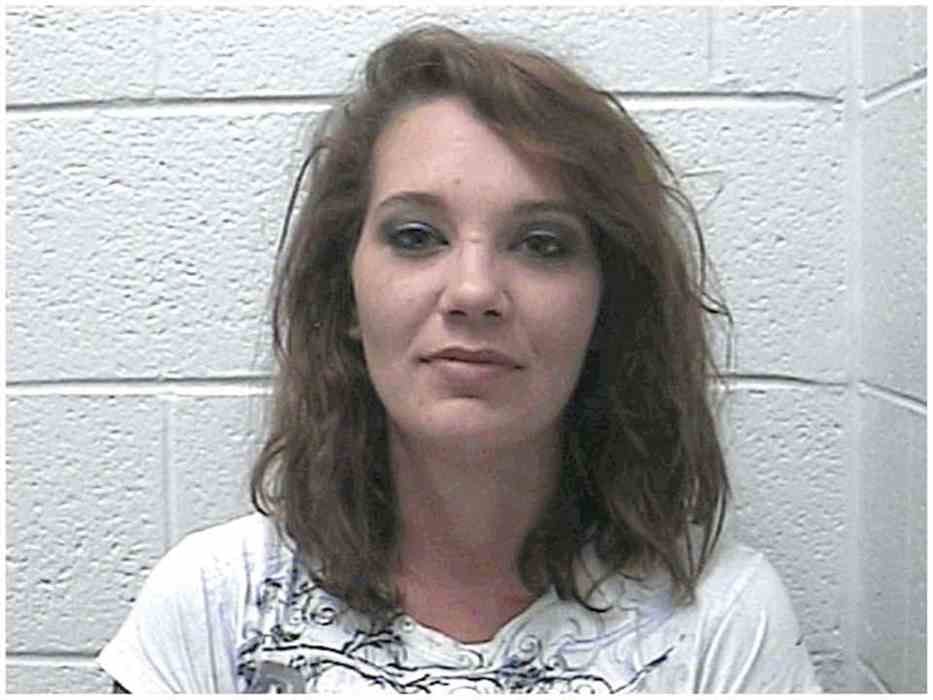 ROGERSVILLE — One of three people accused of killing a Big Stone Gap woman in Hawkins County has pleaded guilty to first-degree murder.

In February of 2018, Gray and two others were indicted in the slaying of 26-year-old Callie Mahayla Ison. Three months prior, a deer hunter found Ison’s badly decomposed body in a creek off East Pumpkin Valley Road in the Clinch community.

An autopsy determined Ison had been shot and her death was ruled a homicide. Court records state she is believed to have been killed between Oct. 9 and Oct. 11, 2017.

Court records also show that Gray went by the alias of Charlie Sloan. Meanwhile, Ison’s Facebook page shows she entered a relationship with “Charlie V. Sloan” less than a month before she was killed.

Previously, Hawkins County Sheriff Ronnie Lawson called the slaying “an isolated incident that happened to occur in the Clinch community.” And Armstrong acknowledged investigators believe they know the motive for Ison’s death.

On Thursday, Armstrong declined to discuss details of the case, citing the pending court proceedings for Mullins and Hall.