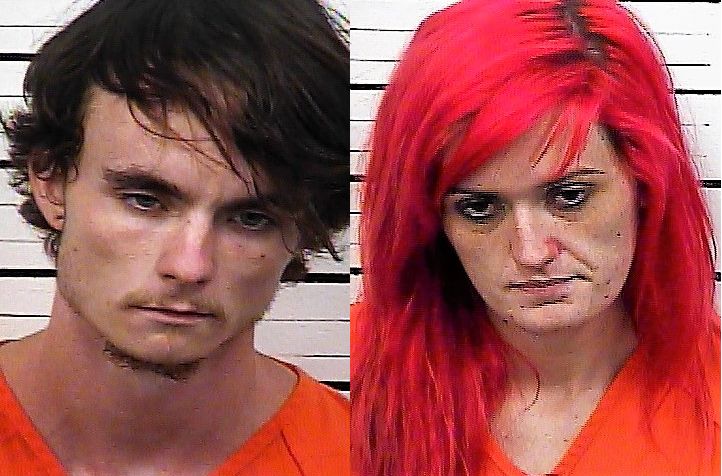 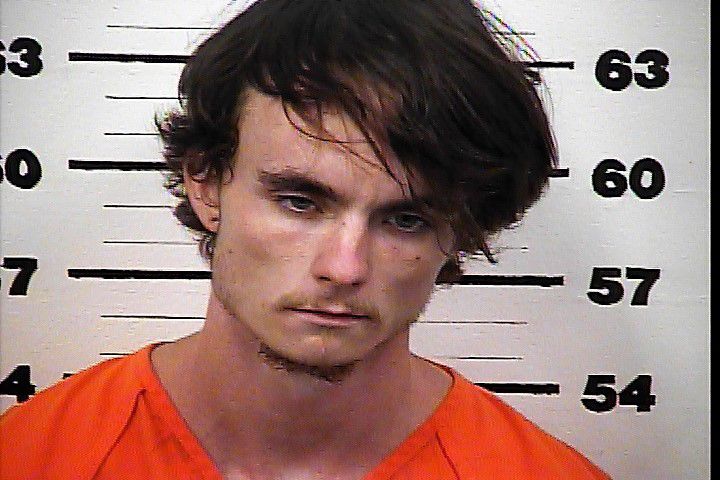 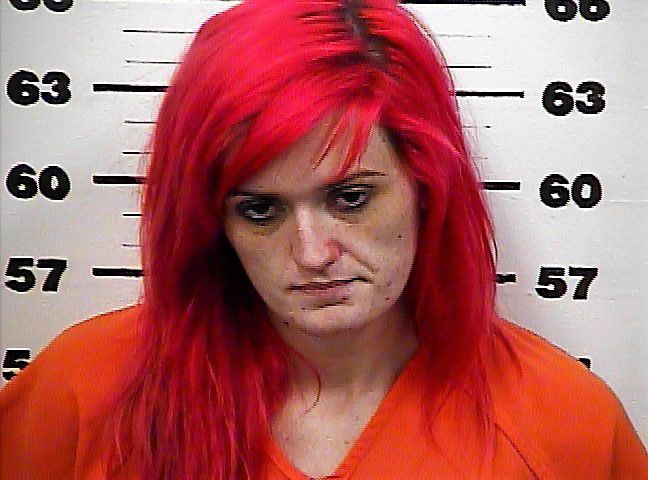 CHURCH HILL — Hawkins County deputies allegedly found more than two ounces of meth on a woman whose boyfriend was being arrested Tuesday for allegedly stealing his grandmother’s SUV.

The alleged theft took place Monday when Matthew Scott Forbis, 21, went to his grandmother’s home on Carters Valley Road near Church Hill and reportedly took her 2015 Honda CRV, phone and other items valued at nearly $27,000.

The grandmother stated that Forbis is not supposed to be at her house and that he refused to leave when asked. Later that night, after he had gone, she noticed her keys, phone and vehicle were missing and called the Hawkins County Sheriff’s Office.

The next morning, she was awakened by a noise downstairs and found Forbis and what she thought was an unidentified male in her home.

A neighbor then knocked on the door, and the grandmother observed her Honda CRV back in the driveway. Forbis and his companion then left on foot. The phone, keys and other items that had been in the SUV weren’t recovered.

Forbis, 442, Endsor Road, Church Hill, was arrested and charged with theft over $10,000 and probation violation. He was arraigned Wednesday and ordered held without bond pending a preliminary hearing scheduled for Aug. 29.

Mulkey reportedly consented to a search of her backpack, in which Hensley allegedly located three small bags containing a total of 2.1 ounces of meth with a street value of about $5,700.

Mulkey also allegedly had 10 glass pipes. She was charged with possession of meth with intent to deliver and possession of drug paraphernalia.

She was arraigned Wednesday and ordered held on $5,000 bond pending a preliminary hearing set for Aug. 27.