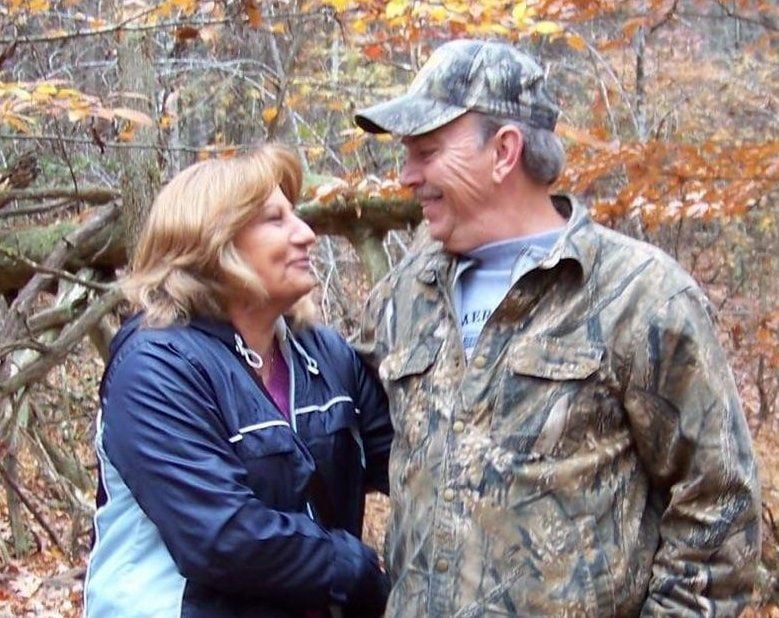 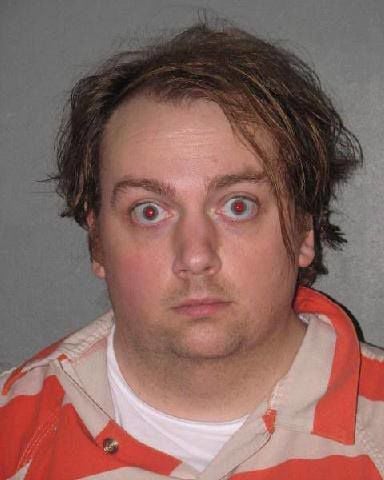 Two weeks before a Kingsport native and his wife were set to move back to the area, police in Knox County say their son murdered and dismembered the couple, then tried to dissolve the remains in acid.

On Wednesday afternoon, the Knox County Sheriff's Office announced that Joel Michael Guy Jr., 28, had been arrested in Baton Rouge, La. He is charged with two counts of first-degree murder.

Investigators report that Joel Michael Guy Sr. and Lisa Guy were both stabbed multiple times and mutilated, probably over the Thanksgiving weekend during a visit from their son. A relative of Guy Sr. told the Times-News that welfare checks had been requested for the couple, which spurred the police discovery of the murders in their west Knoxville home on Monday. One of those requests came from Kingsport, where family had not heard from Guy Sr. in several days.

According to a KCSO press release, the victims, "suffered vicious stab wounds as well as dismemberment...remains were found in multiple rooms in the house." Police added that a HAZMAT Team was called to the "disturbing scene" to remove the remains, portions of which were placed in toxic solutions.

Guy Sr., 61, and his wife Lisa, 55, were scheduled in two weeks to move from Knoxville to Surgoinsville in Hawkins County, where they had recently bought the home of Guy Sr.'s deceased mother.

Charles added that the couple's son being accused in the brutal murders makes their deaths even more surreal.

"We're very shocked that he would do something like this," Charles said of her nephew. "It's one thing to stab someone, but to do everything that he did, to dismember his parents' bodies?"

During a Wednesday press conference for local media, the Knox County Sheriff's Office said Guy Jr. had not given a statement on his motive but had mentioned talking to his parents about money on Thanksgiving.

According to Guy Sr.'s family in the Tri-Cities, the couple had financially supported their son for nearly a decade. They said the son had been in college for nine years — allegedly studying to be a plastic surgeon — and his parents were ready to retire and stop providing him money. The Knox County Sheriff's Office confirmed that Guy Jr. had previously attended Louisiana State University, but reportedly withdrew last year.

Joel Guy Sr. attended the former Lynn View High School in Kingsport, according to his family. They said that he worked as an engineer for Alstom in Knoxville and was recently laid off. The Knox County Sheriff's Office says Lisa Guy was employed at Jacobs Engineering in Oak Ridge.

Guy's arrest occurred Tuesday evening as he was attempting to get into his car at his apartment complex on Nicholson Road in Baton Rouge, according to a KCSO press release. As of early Wednesday afternoon he was awaiting extradition to Knoxville.

Funeral arrangements for the Guys have not been completed. Charles said that besides Guy Jr., her brother is survived by three daughters from a previous marriage.