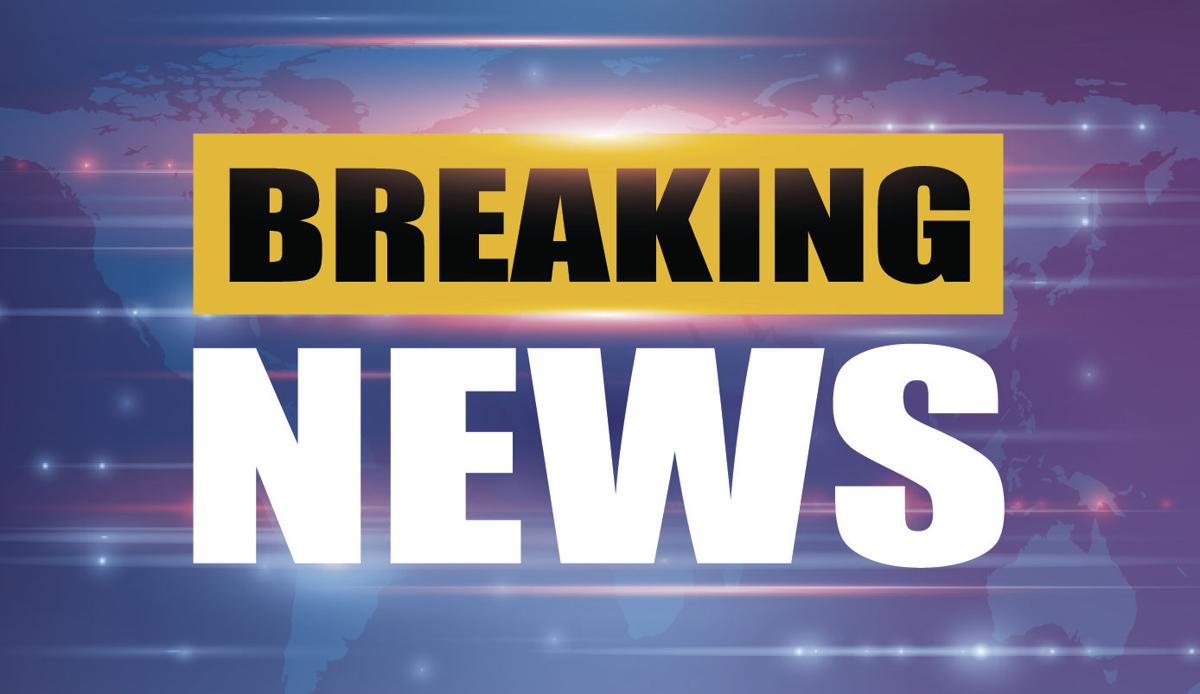 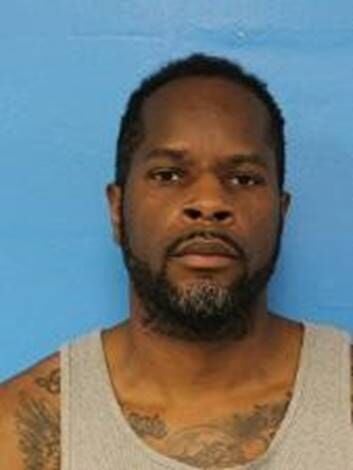 A Kingsport murder suspect was arrested on Thursday in New Orleans, according to a press release from the Kingsport Police Department.

Zachery Felton, 36, was wanted in the May 15 shooting death of Amber N. Schwenk, 40, of Kingsport. The shooting took place at about 6 a.m. in the 500 block of Bays View Court.

Kingsport police officers found Schwenk inside a home, dead from an apparent gunshot wound to the head, according to an affidavit filed by the Kingsport Police Department.

After conducting interviews with others in the home, detectives determined Felton was the person responsible. Felton left the scene before police arrived.

Detectives obtained a warrant, charging him with 1) first-degree murder, 2) vandalism of a monitoring device, and 3) vandalism.

The Tennessee Bureau of Investi- gation had added Felton to its “Most Wanted” list.

According to the affidavit, Felton and Schwenk were previously in a relationship. On the day of the shooting, Felton had asked to come into the house to retrieve some belongings; 20 minutes later witnesses told police they heard a gunshot from downstairs.

Felton was released on May 10 from Knox County on pre-trial release for two charges of promoting prostitution.

As part of his release, he was required to wear an ankle monitor. Shortly before 6 a.m. on May 15, the monitor was removed.

Later that morning, Kingsport detectives found it in the median of Interstate 26 between exits 2 and 3.

According to the affidavit, Felton had been to the house earlier in the week and accused his ex-girlfriend Schwenk of stealing more than $30,000 in cash from his belongings while he was incarcerated.

As of late Thursday, Felton remained jailed in New Orleans, awaiting extradition back to Tennessee.

In Thursday night’s press release, the KPD thanked the TBI, the Federal Bureau of Investigation and the United States Marshals Service for their assistance in Felton’s capture.