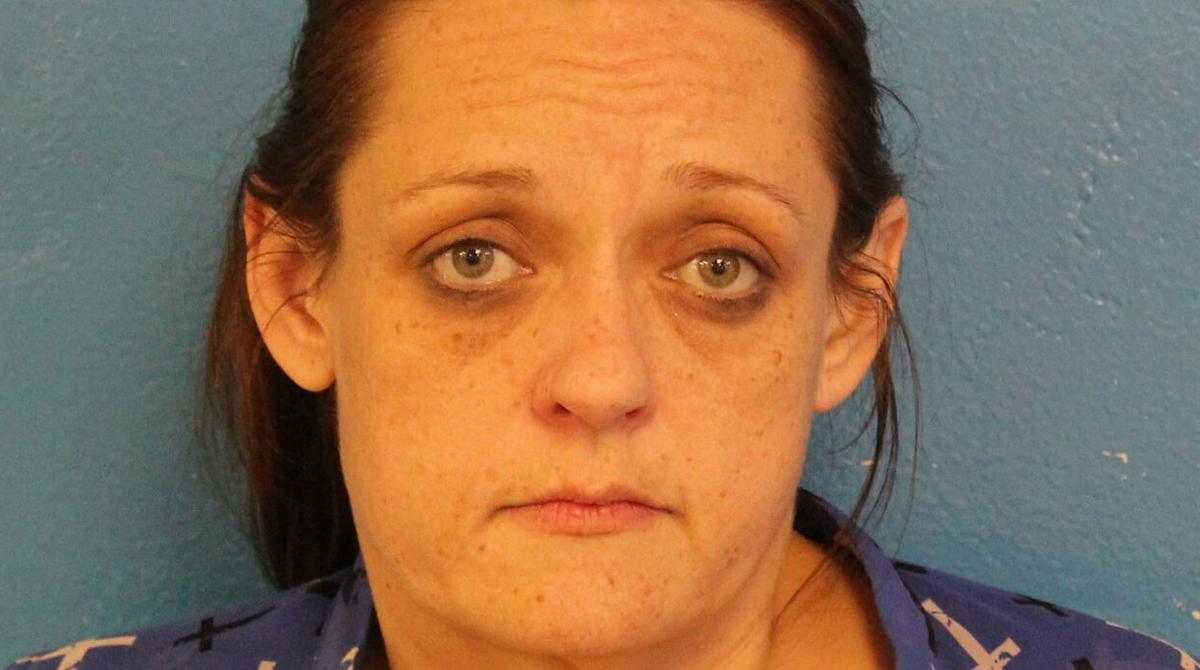 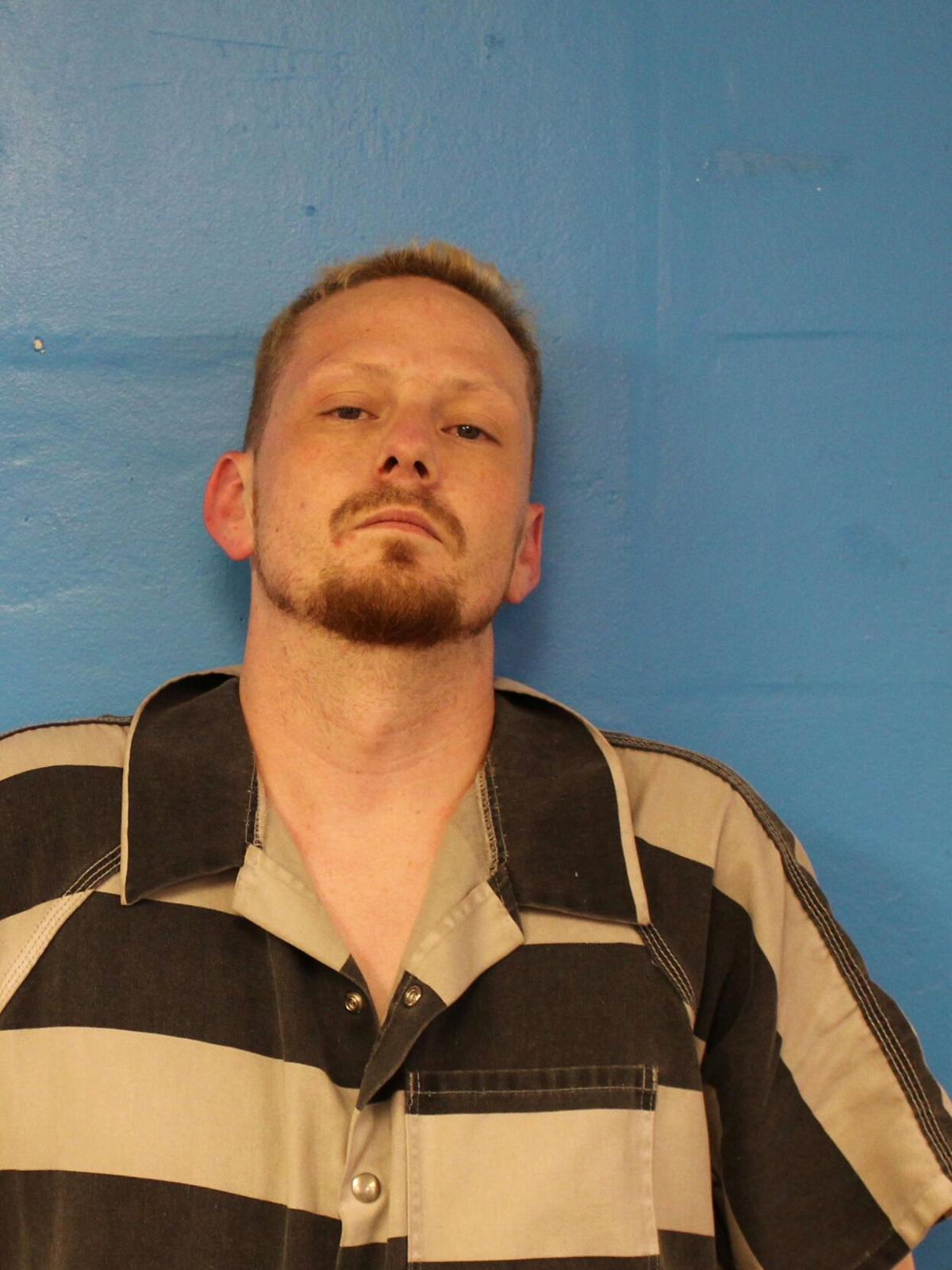 BLOUNTVILLE — Various drugs with an estimated value of $4,900 were recovered by the Sullivan County Sheriff’s Office from an apartment near Bristol, leading to multiple charges for a man and a woman, according to a press release issued by the SCSO on Monday.

• The Sullivan County Sheriff’s Office has been conducting an ongoing investigation relating to drug activity at a specific apartment in the 2600 block of Highway 11-W.

• Complaints from the public relating to the suspected drug activity at the apartment prompted the investigation.

• Patrol officers and investigators from the SCSO Special Operations Unit had multiple encounters with individuals at the residence and from traffic stops of vehicles involved with the residence.

• A search warrant for the residence was obtained on Wednesday.

• Over the course of the investigation, 78 grams of methamphetamine, 7 grams of marijuana, 2 grams of crushed Buprenorphine pills, 1¼ grams of black tar heroin, fentanyl, 1 Clonazepam pill, a handgun, ammunition and multiple items of drug paraphernalia were all recovered. The cash value of the drugs and narcotics that were recovered had a street value of over $4,900.

• Eric Horner, 38, was charged with maintaining a dwelling where narcotics are sold/stored, possession of methamphetamine, possession of Schedule II drugs and possession of drug paraphernalia. He was booked into the Sullivan County Jail and made his $10,000 bond on Friday.

• Sarah Condon, 44, was charged with tampering with evidence, possession of methamphetamine and simple possession of marijuana. She was booked into the Sullivan County Jail and made a $2,000 bond on Thursday.