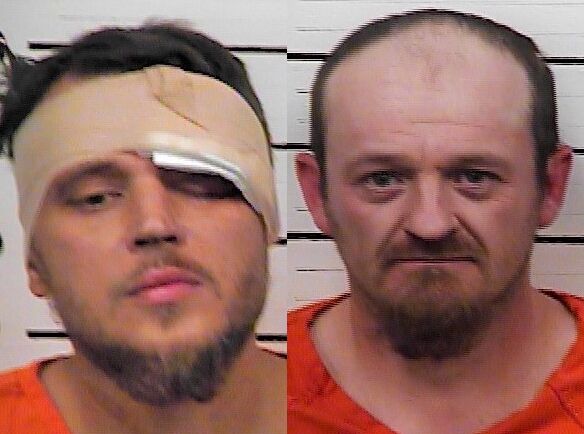 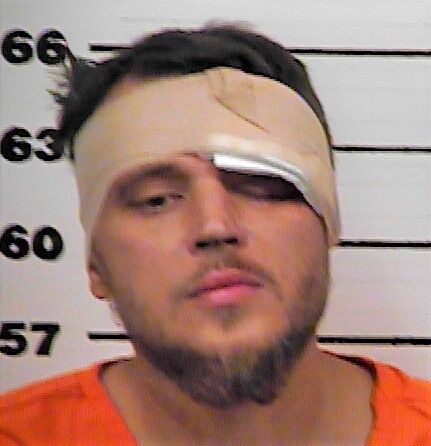 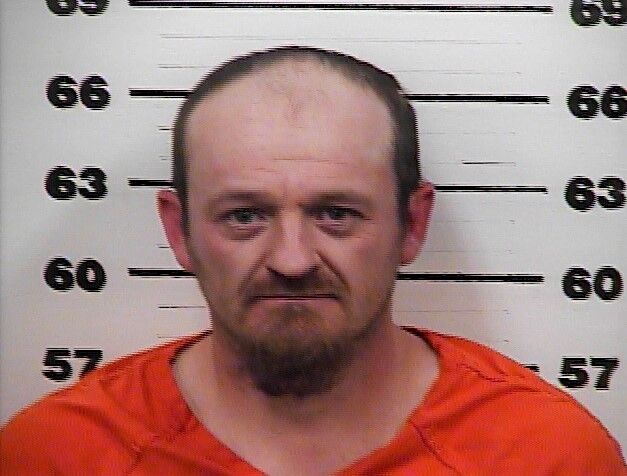 ROGERSVILLE — The Hawkins County Sheriff’s Office was involved in two vehicle pursuits at the same time Monday evening in different parts of the county, both of which ended in a wreck and the driver facing a felony charge.

Vaughan stated in his report that when he attempted to initiated a traffic stop, the driver, later identified as Matthew Lee Thacker, accelerated and turned onto Bray Road and then turned east onto George Allen Road.

Thacker, 38, 1685 Caney Valley Road, Surgoinsville, then allegedly fled on foot and was apprehended following a brief foot pursuit. He was charged with felony evading arrest, driving on a revoked license third offense, speeding, no insurance and registration violation.

When DesOrmeaux attempted a traffic stop, the driver, Jonathan Douglas Bradley, continued traveling south on Route 70-S. After crossing into Greene County, the pickup turned onto Horton Highway, where it struck a guardrail and DesOrmeaux's patrol car near Rabbit Gap Road.

DesOrmeaux reportedly observed that Bradley, 39, 751 Speedwell Lane, Bulls Gap, was unsteady on his feet, had slurred speech, and smelled of alcohol.

Bradley was charged with felony evading arrest, DUI, driving on a revoked license seventh offense, and driving left of center.

CHURCH HILL — A high-speed chase on Thursday night began in Church Hill, reached speeds in excess of 100 mph on Stone Drive, and ended on the …