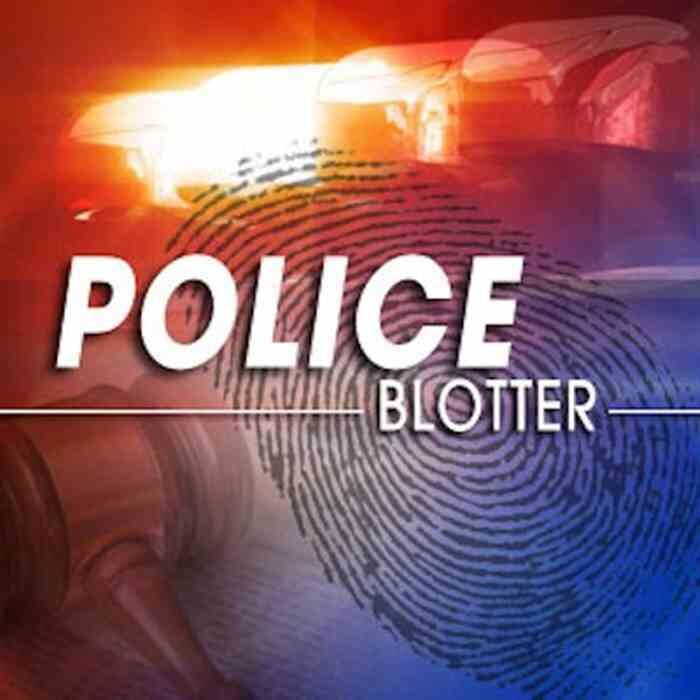 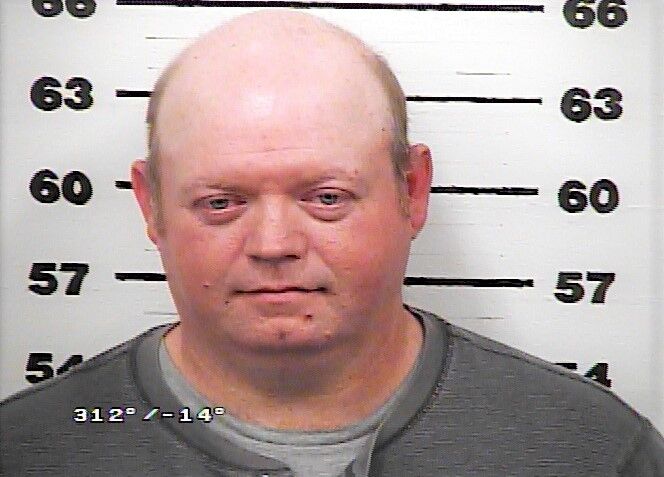 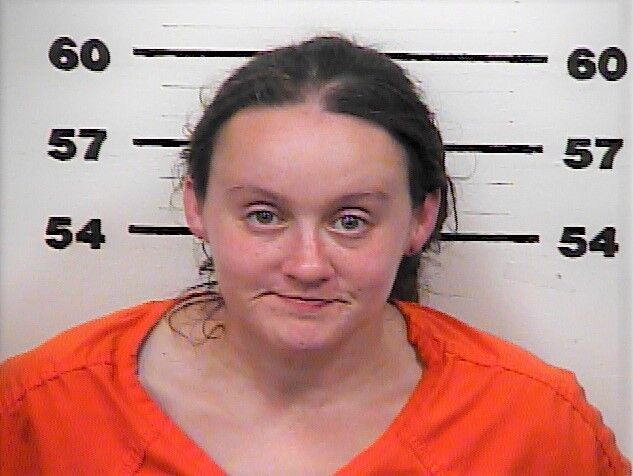 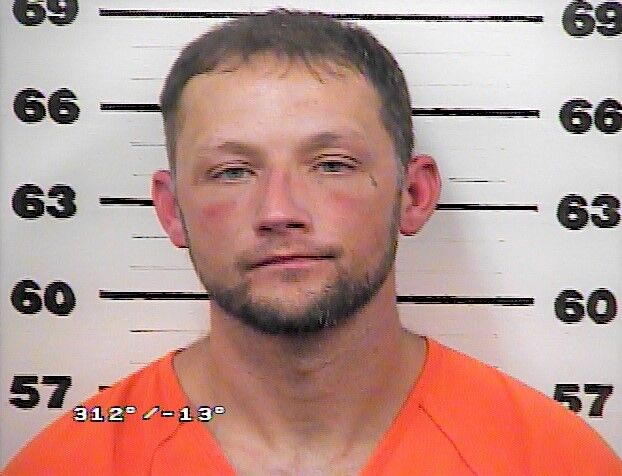 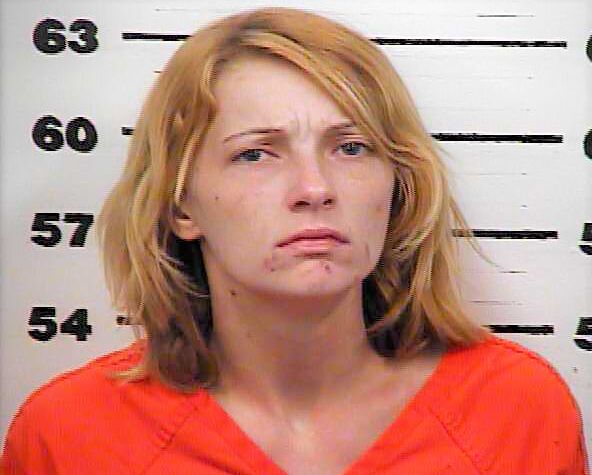 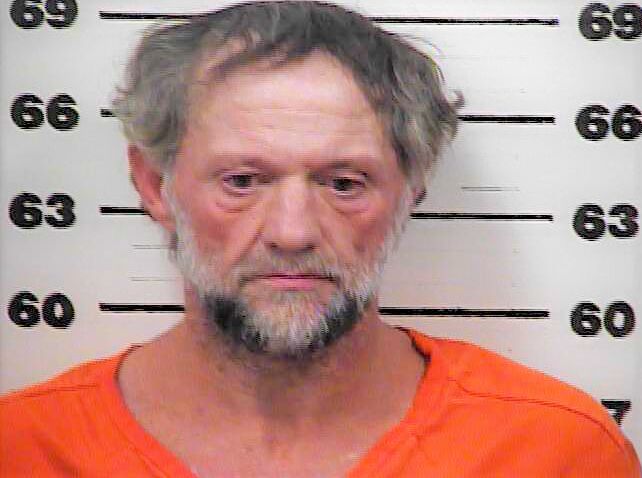 SURGOINSVILLE — The Hawkins County Sheriff’s Office is investigating the report of an attempted robbery of a UPS truck on Tuesday evening involving two males who attacked the driver, and then fled in a red Chevy Cavalier after the driver fought them off.

The attack occurred around 4:30 p.m. on Highway 11-W in Surgoinsville near the Lone Oak Road intersection.

The driver told HCSO Deputy Ed Rodriguez he was flagged down by two males in a red Chevy Cavalier who were stopped in the emergency lane. He said he thought it might be a customer so he pulled over and stopped.

“One male approached the driver’s side of (the driver’s) UPS truck and (the driver) quickly closed the door,” Rodriguez stated in his report. “The other male walked to the passenger side and began to step inside. (The driver) then made him step off the truck, and that is when the male grabbed (the driver) and pushed him hard against the side of the truck.”

Instead of attacking the driver the second man helped his partner off the ground and the two “staggered” to the red Cavalier and drove away. The driver then called 911, but the Cavalier wasn’t located

Rodriguez reportedly observed the driver to have bloody knuckles and a torn shirt. The report was forwarded to the HCSO detectives division.

Jamie David Shanks, 43, 640 Lee Valley Road, Whitesburg, was arrested on Nov. 4 and charged with theft over $1,000 after the Surgoinsville Dollar Store shift manager allegedly left his keys in the office at the end of his shift on Oct. 16, apparently quitting, and walked out with a deposit bag containing $1,203.

Surgoinsville Police Department Chief James Hammonds said video surveillance from the Forrest View Drive store shows Shanks removed the bank deposit bag from the safe at 8:46 a.m., and exited the store with the bag in his hand one minute later.

The bag wasn’t signed out, nor was it deposited, Hammonds said. Shanks reportedly stated he used the money to repay a previous bank deposit he’d lost, but there was no evidence to back up that claim, and the bag and cash weren’t recovered.

Woman claims she was shooting man ‘trying to kill her’

Britney Nicole Benton, 32, 4729 Carters Valley Road, Church Hill, was arrested on Nov. 4 and charged with reckless endangerment with a firearm, possession of a gun by an intoxicated person, falsifying the results of a drug test and possession of drug paraphernalia after she allegedly fired 7-8 gunshots outside near her residence, claiming someone was trying to kill her.

Benton claimed a neighbor watched from his porch while she was being attacked by a man, but the neighbor stated he only saw Benton running around and screaming, and firing several gunshots. Deputy Isaac Hutchins allegedly seized a High Point .380 from Benton.

Upon searching her purse Hutchins allegedly found a cut straw, a baggy containing a small amount of crystal substance and a pill bottle filled with liquid. Benton reportedly stated the liquid was urine and that she is on probation in Sullivan County.

Brandon Curtis Morrison, 37, 4017 Route 66S, Rogersville, was arrested on Nov. 4 and charged with possession of meth with intent to deliver after he was allegedly found in possession of 27 grams of meth while being served with a failure to appear warrant.

Morrison failed to appear in Hawkins County Sessions Court on Oct. 26, on charges of driving on a revoked license and registration violation stemming from arrest on July 2.

When asked by Cpl. Eric Pease on Nov. 4 if he had any illegal items, Morrison allegedly removed a ziplock baggy from his pants containing 27 grams of meth. Morrison reportedly explained the drugs by telling Pease he’s “Just trying to make a living”.

Shaina Brittany Rose Lane, 24, 1705 Burem Road, Rogersville, was arrested on Oct. 27 and charged with theft, evading arrest by foot, resisting arrest, assault on an officer, possession of meth and public intoxication after she allegedly stole $4 worth of merchandise from the Rogersville Dollar Tree.

Rogersville Police Department officers Cambren Gibson and Josh Byrd responded to a report that Lane had fled the store on foot traveling south. After officers located her near Woodlawn Apartments, Lane led officers on a foot chase. After officers caught her, Lane allegedly refused to give up and slapped Gibson as he put her on the ground.

Lane also alleged grabbed Gibson’s taser, and was tasered for five seconds when she refused to put her hands behind her back. A baggy of meth was located in her front pants pocket and Lane admitted to using meth shortly before her arrest.

James Richard Harper, 50, 227 Payne Ridge Road, Church Hill, was arrested Nov. 1 on numerous charges including possession of meth with intent to deliver as a result of a traffic stop on West Ellis Lane in Mount Carmel for seatbelt violation.

A computer check revealed Harper’s license has been revoked since 1988 for DUI. Upon conducting a pre-tow inventory of the vehicle contents, MCPD Officer Hunter Jones allegedly located several baggies containing a total of 7.56 grams of meth.

Two people were charged with meth trafficking late Monday night after the Hawkins County Sheriff's Office allegedly seized more than 12 grams of meth, as well as marijuana and two sets of scales, during a traffic stop in Mount Carmel.

A Bulls Gap man with a revoked driver’s license was charged with drug trafficking last week after 67 grams of meth was seized during a traffic stop near Rogersville.