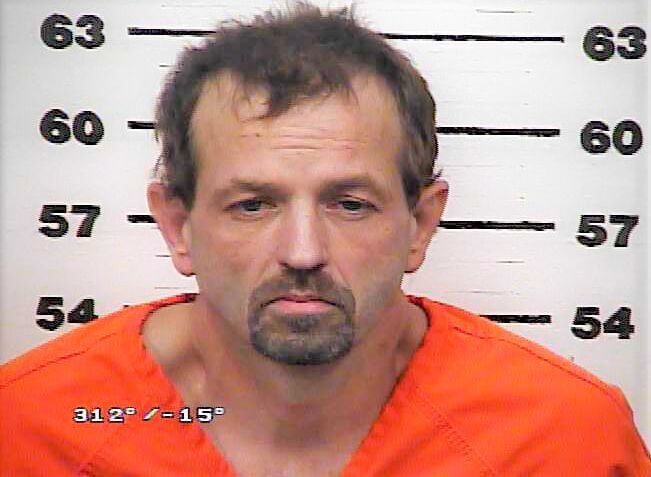 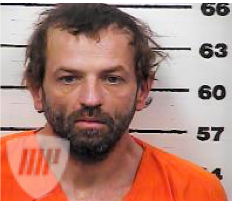 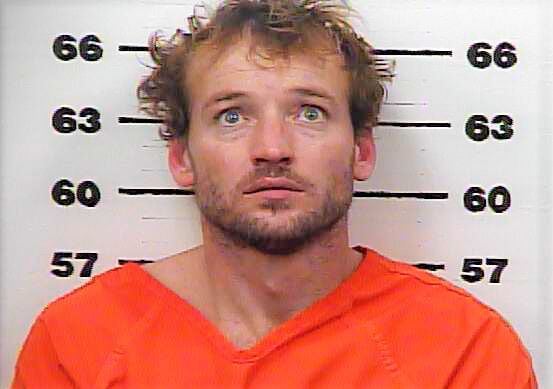 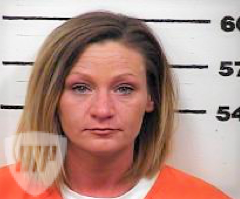 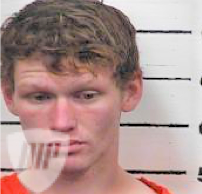 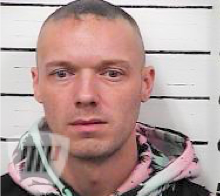 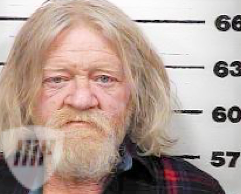 ROGERSVILLE — A Hawkins County man who was already out on bond from a December auto theft charge, was arrested on Monday for theft over $60,000 after a stolen motorcycle and trailer were located beside the camper he rents in the Mooresburg community.

On Monday, the Hawkins County Sheriff’s Office was assisting the Morristown Police Department on a theft investigation, attempting to locate a custom Harley Davidson motorcycle valued at $70,000, as well as an enclosed Harley Davidson trailer valued at $8,000 where the motorcycle was being stored.

HCSO Detective Ken Sturgill stated in his report that the MPD believed the stolen bike was somewhere on Slate Hill Road in the Mooresburg community in far western Hawkins County.

Around 1 p.m., the HCSO received an anonymous tip that the stolen bike and trailer were at a residence on Slate Hill Road, up on a hill behind the garage and next to a camper that was being rented by Parnell Quinn Short, 47, 822 Slate Hill Road, Mooresburg.

Upon their arrival, deputies located the trailer, with the Harley inside, parked in front of the camper. Short reportedly stated that he’d gone to Morristown to pick up the trailer, but he refused to say where he picked it up.

At the time, Short was free on a $1,000 bond stemming from his arrest this past Dec. 6 for theft over $10,000 after he was stopped for speeding while driving a 2004 Chevy pickup that had been reported stolen out of Bean Station.

Short was arraigned on Wednesday in Sessions Court on the new theft charge and ordered held in the Hawkins County Jail without bond pending preliminary hearings set for both cases on April 12.

Two charged with burglary against tenant

Derrick Winston Keith, 36, of Nicklesville, Virginia, was arrested on Feb. 23 and charged with aggravated burglary, evading arrest by foot, resisting arrest and a fugitive warrant after he allegedly attempted to enter a Mount Carmel mobile home of a tenant that his ex-landlord wanted to leave.

Around 2:40 a.m. that morning, MCPD Officer Kenneth Light responded to a burglary in progress complaint at the mobile home park at 1439 Wolfe Lane. Upon arrival he met Keith on the road, who allegedly took off running, refused to stop and had to be tasered. Keith later stated his former landlord, Chelsie Nicole Darnell, 35, 3412 Glen Alpine Road, Kingsport, had dropped him off around the corner and told him to tell a mobile home tenant she had 60 days to get out because he’d bought the lot from Darnell.

Officers found pry marks on the victim’s door. The victim and a neighbor identified Keith as the person who tried to break in. Keith, who was wanted in Scott County on felony warrants, stated he used to rent from Darnell and she kept his furniture, but he would receive his furniture back in exchange for going to the victim’s residence. Darnell was arrested on March 8 on an MCPD warrant for aggravated burglary stemming from the incident.

Patrick Jess Gilliam, 26, 159 Pat Gilliam Road, Rogersville, was arrested on March 10 and charged with delivery of meth, evading arrest, possession of Schedule III narcotics, driving on a revoked license second offense and possession of drug paraphernalia following an attempted traffic stop of a vehicle with a dangling license plate held on with only one screw.

Deputy Casey Carter stated in his report that when the vehicle crested a hill on Henard Road he lost view of it, but he located it a short time later parked in the grass of a residence on Pat Gilliam Road. Gilliam’s father stated his son had been driving and fled on foot. It was later discovered that the younger Gilliam is wanted in Dekalb County.

A search of the vehicle revealed that the younger Gilliam was allegedly in possession of three baggies containing a total of 1.93 grams of meth, 19 Subutex pills, two syringes and a glass pipe.

Arrested for saying fugitive not home

Ray Edward Johnson, 39, 159 Pat Gilliam Road, Rogersville, was arrested on March 10 and charged with filing a false report after he allegedly told the HCSO that Patrick Jess Gilliam, who had a felony warrant, wasn’t home that morning.

Shortly before 6 a.m., HCSO Cpl. Mark Harrell responded to a 911 hang-up call at that residence, but upon speaking to several people, deputies were unable to determine who made the call.

During that time Johnson, who stays in a camper on the property, was asked by the HCSO if Gilliam was home, to which he replied, “No, he isn’t here.” Upon searching the camper deputies located Gilliam hiding under the bed inside the bed frame under a piece of plywood.

Scott Thomas Horne, 59, 119 Cedar Hills Lane, Rogersville, was arrested on March 8 and charged with disorderly conduct after he allegedly ransacked his daughter’s residence and then refused to cooperate with police who responded.

HCSO Sgt. Kenneth Ferguson stated in his report that he responded to a Cedar Hills Lane residence on a possible burglary complaint where he found Horne’s daughter, who stated Horne had entered her residence and ransacked it.

Ferguson said Horne was irate and wouldn’t listen to commands. Horne allegedly attempted several time to enter the daughter’s residence and was asked several times by her to leave her property. When Horne returned “yelling and screaming and cursing everyone on the scene” he was arrested for disorderly conduct, although the daughter stated she didn’t want to press charges for him entering her residence.

‘You got me’: Suspect caught red-handed pulling stolen trailer out of driveway

ROGERSVILLE — The Rogersville McDonald’s restaurant went on lockdown early Monday morning when a teen, who was allegedly very high on drugs, b…