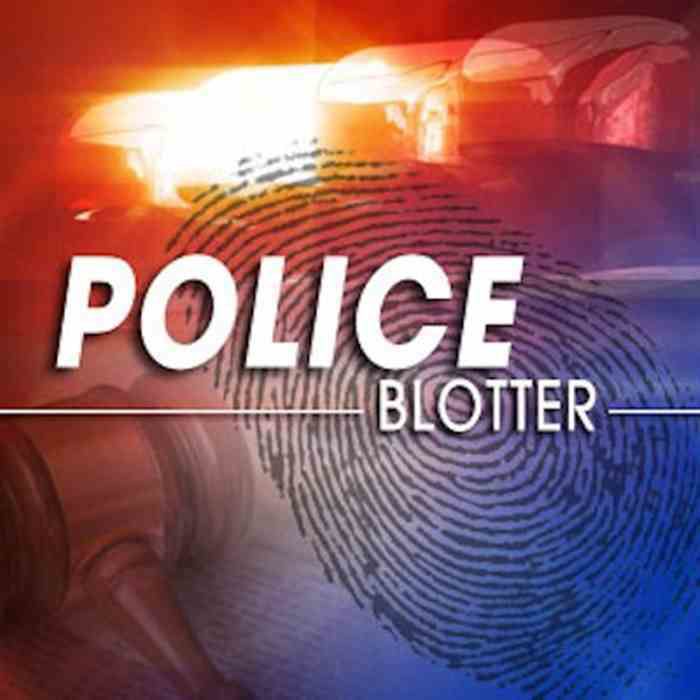 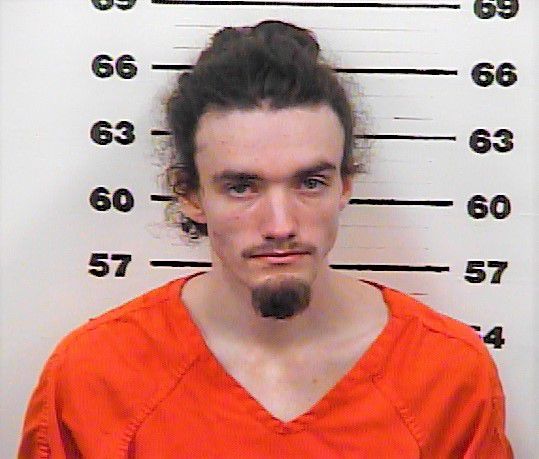 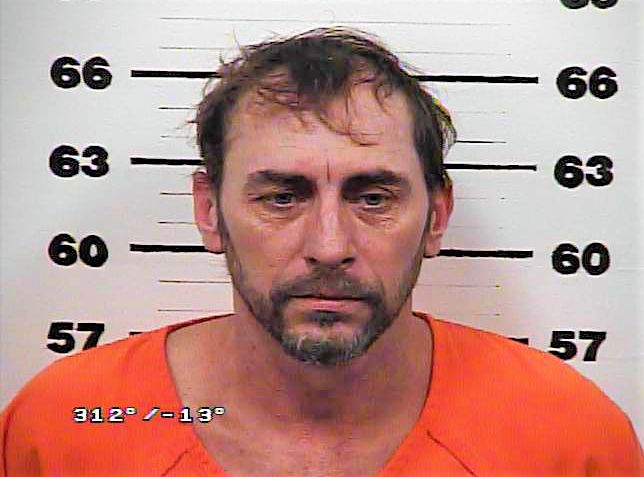 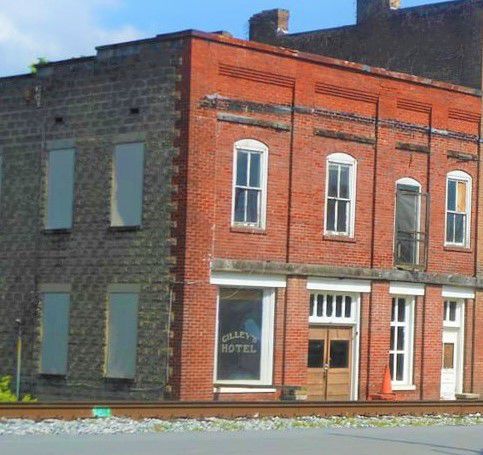 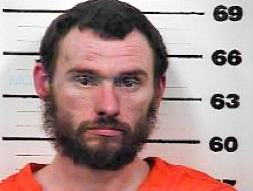 Around 4:45 a.m., CHPD Officer Logan Tate responded to a broken-down GMC Envoy on Highway 11-W at the Tipton Lane intersection.

Tate stated in his report that he smelled a strong odor of marijuana upon making contact with the driver, William Avery Shields, 21, of Seymour.

A toy handgun was reportedly located in the floorboard and a toy mini-Uzi in the back seat.

CHPD Chief Chad Mosley said it’s not known why Shields had the toy guns, but they “definitely looked real.”

A search of Shields allegedly revealed him to be in possession of 1.73 grams of meth, 10.11 grams of marijuana, three glass pipes, and a set of brass knuckles in his pants pocket.

Shields was charged with misdemeanor meth and marijuana possession, possession of a prohibited weapon, and possession of drug paraphernalia. He was released from the Hawkins County Jail Wednesday on $10,000 bond and is scheduled to appear in Sessions Court on Feb. 5.

The Ohio officer stated he had “pinged” Barker’s cell phone to that location, and Barker was arrested there that evening by the HCSO.

Theft of blue heeler and puppies

On the evening of Jan. 20, HCSO Deputy Daniel DesOrmeaux responded to a residence on Okolona road near Church Hill, where a woman reported that someone had stolen her blue heeler and its seven puppies while she was out of town that day.

DesOrmeaux interviewed the neighbor with the pickup, who reportedly stated he had turned his truck around in front of the victim’s residence, but he didn’t take the dogs or anything from the residence. The theft remains under investigation.

Three Sevierville teens were cited into Hawkins County Sessions Court for criminal trespassing after they were discovered in the abandoned and dilapidated Gilley’s Hotel in downtown Bulls Gap.

The Bulls Gap Railroad Museum owns the structure. On the morning of Oct. 15, museum manager Bill Harkins reported seeing the boys in the hotel.

They reportedly stated that they were there to explore the hotel and record a video and that they didn’t damage anything. All three were arraigned Wednesday in Hawkins County Sessions Court, and are scheduled to appear again July 13.

On Jan. 22, HCSO Sgt. Stacy Vaughan reportedly spotted Jacob Kyle Robinson, 27, of Surgoinsville, who he knew to have a revoked driver’s license, allegedly driving a black Honda Civic into the parking lot of Hilltop Towing in Surgoinsville.

Vaughan discovered that the license plate on the Honda belonged to another vehicle, and the VIN had been removed from the Honda’s dash and the driver’s side door. Vaughan said he located another VIN on the passenger door, and upon running it, he discovered that the vehicle was reported stolen out of Kingsport.

Robinson was charged with possession of stolen property, driving on revoked 5th offense, altered VIN, driving an unregistered vehicle, and misuse of registration. He was being held in the Hawkins County Jail without bond pending arraignment Monday in Sessions Court.

A Hawkins County woman who allegedly attempted to run over police officers and “showed total disregard for the safety of others” during an incident in Church Hill Friday morning is facing multiple felony charges including aggravated assault.