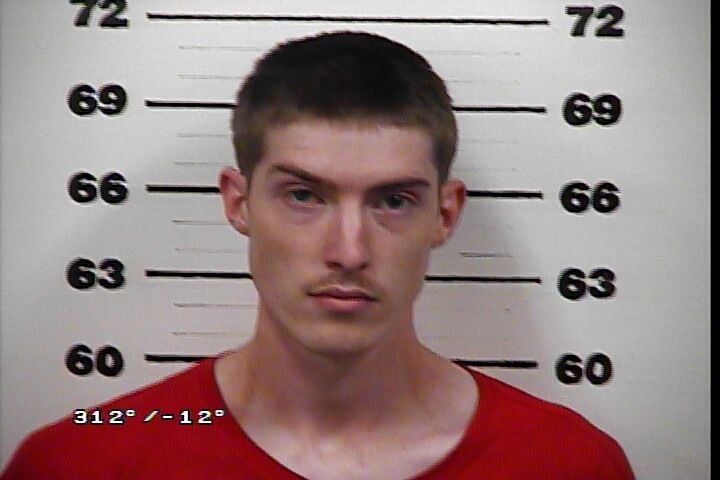 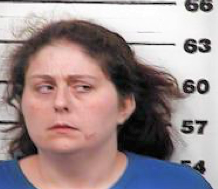 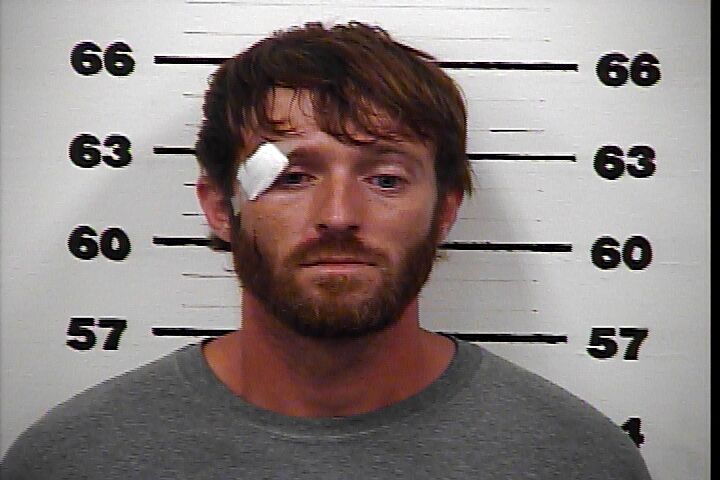 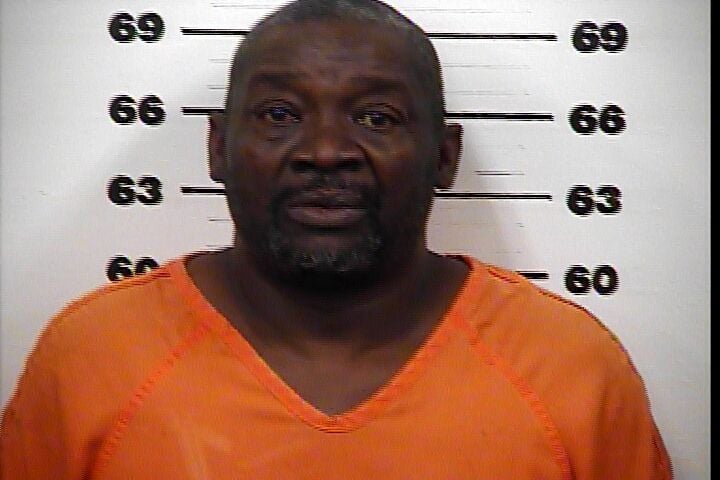 ROGERSVILLE — A shoplifting suspect who was being detained at the Rogersville Walmart last week allegedly admitted to operating a meth lab after it was revealed he had been purchasing meth lab components from the store earlier in the day.

Jody Lee Horner, 26, 126 Davis Drive, Rogersville, was detained at Walmart after allegedly shoplifting an electric grinder on the evening of June 14.

Horner reportedly told members of the Hawkins County Sheriff’s Office Narcotics Unit during questioning at Walmart that he had started the process to manufacture meth in an outbuilding on his father’s property.

Upon responding to the residence, HCSO Cpl. Mark Herrell reportedly detected a strong odor of ether coming from an outbuilding where he located four empty cans of starter fluid, lithium batteries, 97 30mg pseudoephedrine tablets, tubing, a gallon of muriatic acid, three bottles of acetone, two “gassers,” coffee filters, dry ice, a gas can converted into a generator, and a two-liter bottle of an ether mixture.

A 48-year-old Stanley Valley man reported to Deputy Casey Carter on June 21 that he had been communicating with a woman on Facebook who identified herself as Diane Davis from Ten Mile, Tenn.

The victim said “Diane” eventually asked him to send explicit photos of himself to her. After he sent the photos, Diane allegedly threatened to post them on his work Facebook pages unless he sent her $1,000.

The victim stated he sent $100 via western Union and told her he would send the other $900 when he got paid Friday. He said “Diane” told him to stay in contact every day until Friday.

A 27-year-old Rogersville man told Deputy Hunter Lamons on June 19 that he had been communicating with a woman on Facebook for the past two weeks who identified herself as Sandra Hopkins of Chattanooga.

He stated that on June 17 he “FaceTimed” with Sandra on Facebook, at which time she asked him to do sexual things on camera, which he did. The victim stated that after they were finished she showed him where she had recorded the sexual activity, sent it to all his Facebook friends, and posted it on an adult website.

The victim stated he didn’t give permission to be recorded or for the recording to be uploaded. The victim also stated there were multiple sexual recordings posted on the adult website under the same screen name used by “Sandra.”

April Reena Bruner, 35, 139 Glendale Drive, Church Hill, was arrested on June 13 and charged with two counts of assault on an officer and resisting arrest after she allegedly kicked HCSO deputies Hunter Jones and Kevin Johnson while they were arresting her on a felony probation violation warrant out of Sullivan County.

Deputies initially responded to an unwanted guest complaint at a residence on Carters Valley Road, but a check on that guest, Bruner, revealed the pending warrant. When Jones stated she was under arrest, Bruner allegedly replied with any obscenity and resisted arrest.

During the struggle, Bruner allegedly kicked Jones in the face and Johnson in the groin. Officers deployed three jolts from a Taser before Bruner could be apprehended.

Eric Wayne Sanders, 28, 5127 Carters Valley Road, Church Hill, was arrested on June 19 and charged with DUI second offense, driving on a revoked license, failure to exercise due car and no insurance following a crash in the 2800 block of Main Street in Surgoinsivlle.

Officer Josh Byrd reportedly witnessed the crash and stated a Chevy Cruze driven by Sanders was traveling at a high rate of speed when it dropped off the right side of the roadway, struck a ditch line, and then struck a utility pole, landing on its roof.

HCSO Deputy Mike Allen stated in his report that Sanders had bloodshot eyes, slurred speech, and an odor of alcohol on his breath and person.

Willie James Richardson, 59, Pensacola, Fla., was arrested on June 17 and charged with possession of stolen property and possession of a handgun by a convicted felon after a gun reported stolen in Washington in 2003 was located during a traffic stop.

Deputy Mike Allen reportedly stopped a Nissan Pathfinder for speeding 75 mph in a 55 mph zone on Highway 11-W. Richardson was a passenger in the front seat. A back seat passenger, Daniel Conley, was allegedly found to be in possession of a small amount of marijuana, as well as a Florida medical marijuana card.

Conley was cited for simple possession of marijuana, and the driver consented to a search of the vehicle. During the search Allen reportedly located two handguns which Richardson, who was convicted of aggravated battery in 2012 in Florida, admitted were his. A Beretta 9mm pistol came back as reported stolen.

A Greeneville couple who allegedly rendezvoused at the Rogersville Walmart on Wednesday night, each driving a stolen vehicle, were arrested by the TBI and DTF after the woman was allegedly found in possession of four ounces of meth, among other drugs.