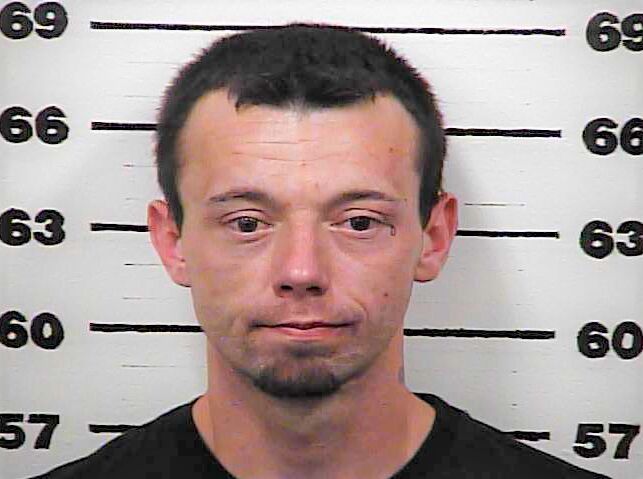 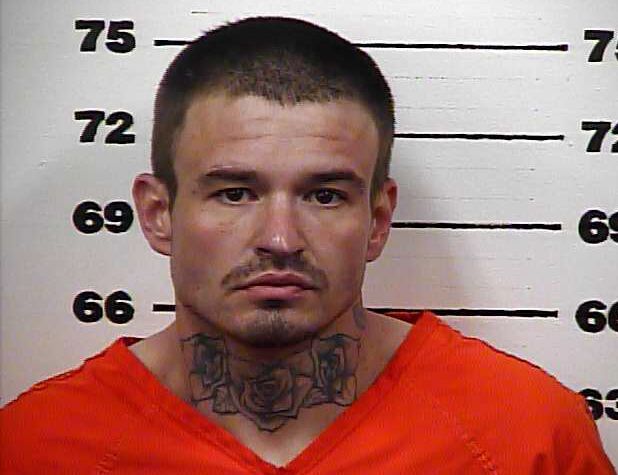 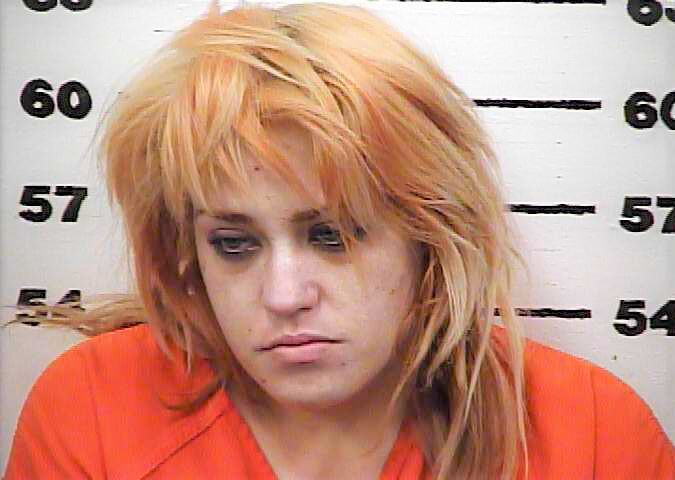 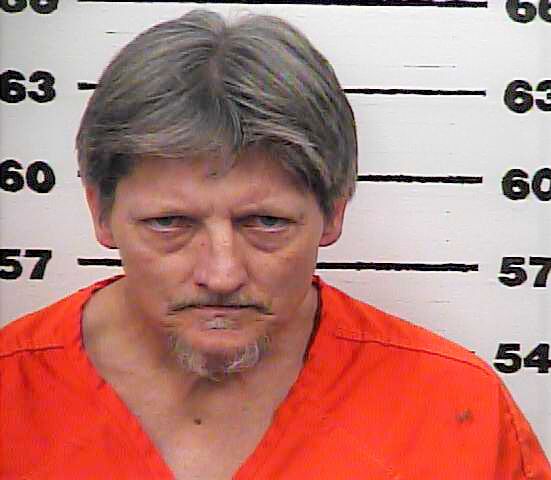 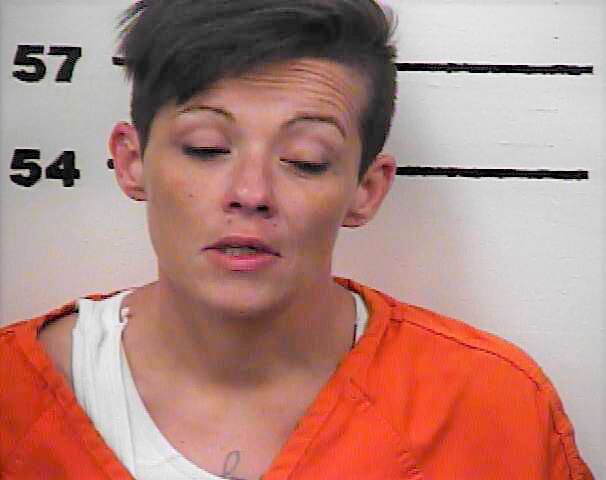 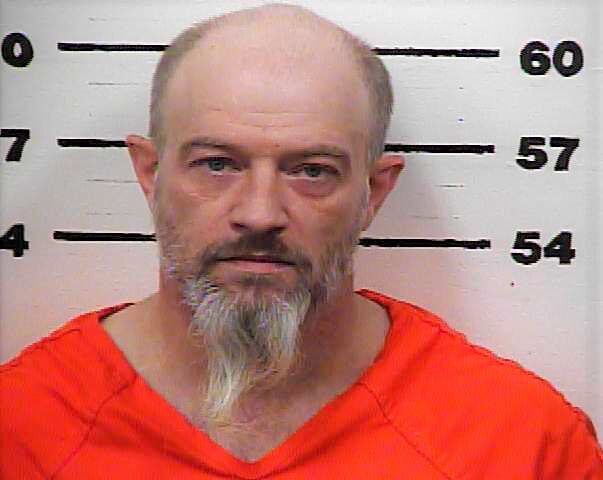 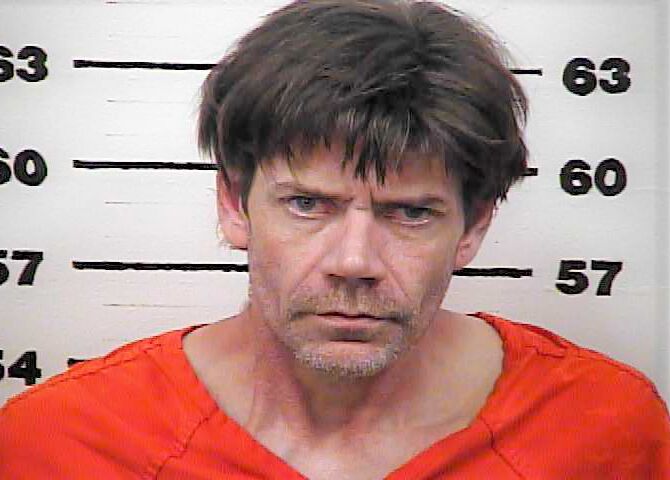 ROGERSVILLE — Police say Brandon Justin Crabtree returned a stolen shotgun he pointed at a woman when she walked in on a burglary at her father’s home last year, but about a pound of ginseng was reported missing from the Stanley Valley Road residence.

Crabtree, 29, 322 Long Hollow Road, Rogersville, was arraigned on Monday in Hawkins County Sessions Court on charges including aggravated robbery, aggravated burglary and theft following his arrest for that burglary by the Hawkins County Sheriff’s Office April 8.

On Aug. 18, 2020, around 3:30 p.m., Hawkins County Sheriff’s Office Deputy Jesse Williams responded to a complaint of a burglary in progress at a residence near Rogersville on Stanley Valley Road where he spoke to the 55-year-old daughter of the property owner.

Williams stated in his report that the woman told him she had pulled into her father’s driveway and was walking up to the residence when a male later identified as Crabtree tried to come out the front door.

“She pushed the door, and the male pointed a shotgun at her and said, ‘I’ll shoot your ass if you don’t move,’ ” Williams stated in his report. “(The daughter) said she went in and shut and locked the door. The male said, ‘Here’s your gun back.’ ”

Williams added, “She said that he tried to put the gun back through an open window and she told him to lay it on the porch.”

The woman told Williams that Crabtree then left in a light gold or silver Chevy with faded and missing paint. After her father arrived, he reported the only thing missing was a Food City shopping bag that contained a pound of ginseng root valued at around $800.

The shotgun was identified as a .410 Mossburg pump.

Upon being arraigned on Monday in Sessions Court, Crabtree was ordered held without bond pending a preliminary hearing set for May 5.

John Scott Waterman, 36, 11216 Yuma Road, Gate City, was arrested on April 9 and charged with burglary, theft over $1,000, vandalism, criminal trespassing and public intoxication after police reported finding him passed out in a vehicle after breaking into the office at Carters Valley Used Auto and stealing keys, tools and cash.

When HCSO Deputy Kyle Shively arrived on the scene, he found Waterman’s alleged accomplice, Angel Mae Sellers, 28, 206 E. Lane Street, Church Hill, passed out inside a 1997 Ford Contour that the couple were driving. According to the HCSO, she had crashed into the front gate of the car lot, and a syringe was found on top of the car. Shively reported that Sellers told him she and Waterman had used drugs before stealing tools.

Shively stated in his report that video surveillance showed Waterman break into the office with a pry bar while Sellers served as a lookout. Shively said it appeared Waterman was trying to steal an Audi from the lot with stolen keys when he passed out. According to the report, stolen cash was found in Waterman’s pockets, and stolen tools were found in the Contour. Sellers was charged with accessory after the fact, burglary, possession of stolen property and public intoxication.

David Anthony Lawson, 54, 914 Holliston Mills Road, Church Hill, was arrested on April 10 and charged with possession of meth, possession of heroin, introduction of meth into a penal institution, simple possession of Schedule III narcotics, misuse of registration, no insurance, and possession of drug paraphernalia after Tennessee Highway Patrol Trooper Chris Vaughan stopped to check a vehicle parked in the emergency lane on Highway 11-W in Mount Carmel with the passenger door open and the passenger’s legs sticking out.

Vaughan reported that Lawson told him the battery had died, but he then started the car and “was in a rush to leave.” When Vaughan realized the wrong license plate was on the car, he conducted a traffic stop. Vaughan reported that he recovered a small amount of meth, tar heroin, powder heroin, pipes, syringes and other drug paraphernalia from the vehicle. Vaughan also said that Lawson voluntarily emptied his pockets, revealing half a Subutex pill.

Lawson’s passenger, Natasha Nichole Massingill, 36, Sneedville, was charged with meth and heroin possession. Upon being booked into jail, Lawson reportedly admitted he still had a piece of a Subutex pill in his watch pocket, but denied having anything else. However, Vaughan reported that when Lawson removed his blue jeans, a baggy of meth fell to the floor, which he tried to hide with his foot.

Steven Douglas Stevens, 43, Big Stone Gap, and Michael Shane Carden, 50, Duffield, were arrested on April 11 and charged with possession of meth with intent to deliver, possession of a handgun during a felony, and possession of a firearm by a convicted felon after more than four ounces of meth and two handguns were reportedly recovered as a result of a traffic stop for a burned-out headlight on Carters Valley Road near Church Hill.

HCSO Deputy Isaac Hutchins stated in his report that after conducting the stop, he discovered that the driver, Stevens, had no registration, no insurance, and his driver’s license was suspended. While conducting an inventory of the vehicle, as is routine when it is being towed, Hutchins reported finding two pistols in the center console, as well as a black box which had four baggies of meth totaling five grams.

Hutchins also reported finding a scale with powder residue and several small baggies in the box. Upon looking in the glove box, he reported finding a large bag containing 119 grams of meth. Steven was also found in possession of $1,404 in cash.

A 77-year-old Hawkins County who was arrested in January accused of threatening to shoot his wife with a shotgun, was arrested again Saturday evening accused of hitting the 76-year-old woman in the head with a wooden stool during an argument.

The 57-year-old man told HCSO Deputy Ed Rodriguez the catch was that he had th purchase the decals to turn his car into a mobile advertisement.

A Florida man accused of leading the Hawkins County Sheriff's Office on a 120 mph pursuit was scheduled for arraignment Monday on charges including felony evading arrest, speeding and a stop sign violation.

The caller stated that Christina Lynn Adams was leaving the residence armed with a handgun and threatening suicide.