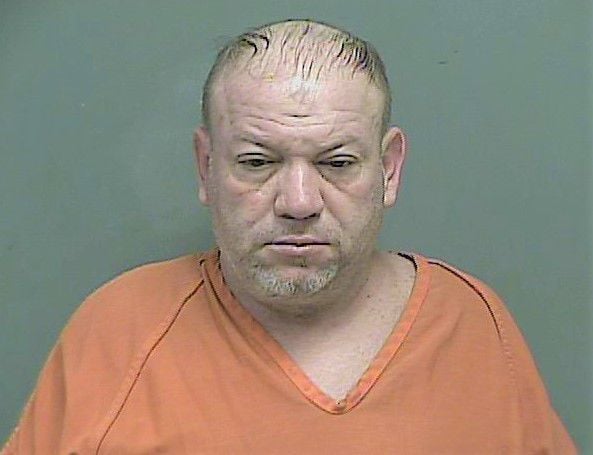 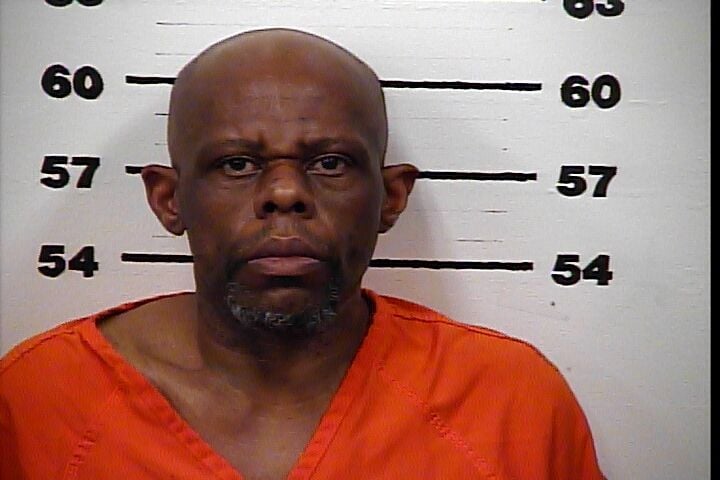 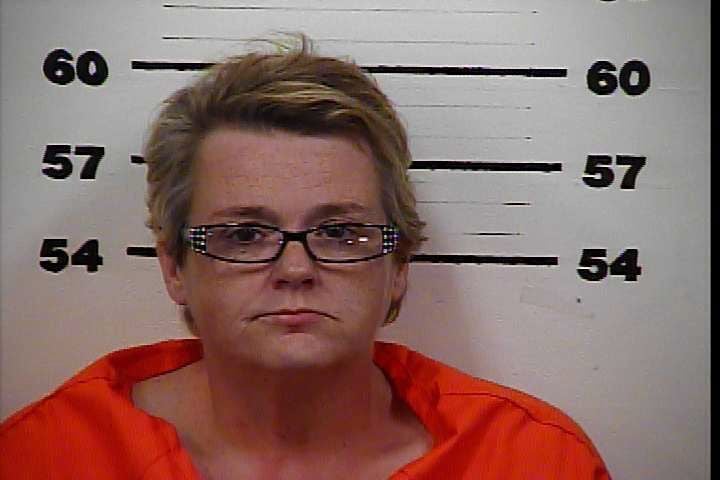 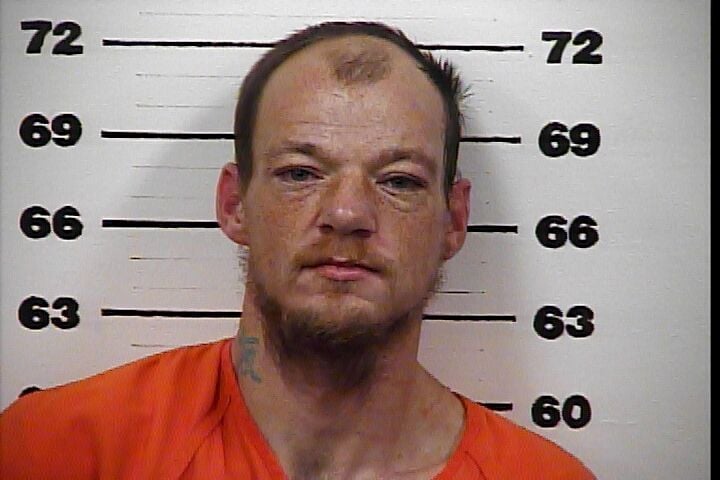 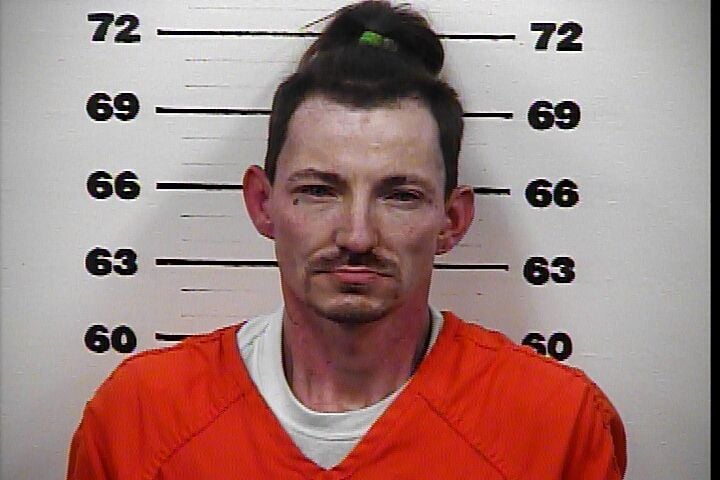 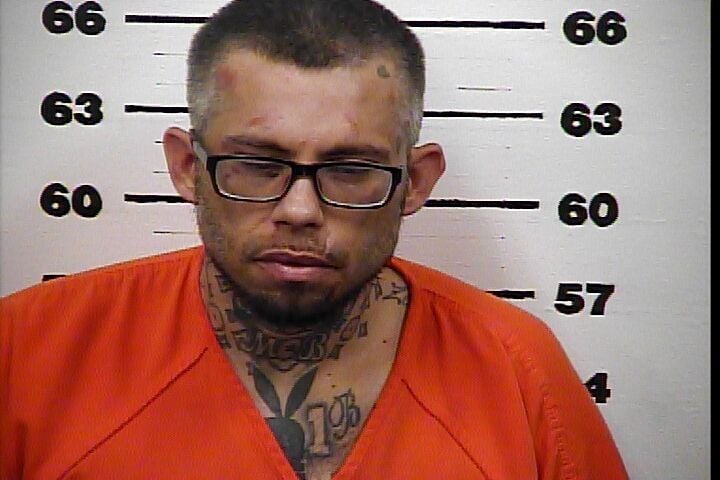 ROGERSVILLE — A Kingsport man who allegedly used a claw hammer to beat a man he was staying with last year in Rogersville and then stole the victim’s SUV, which he rolled in an Allandale crash, was served a sealed indictment warrant last week.

Helton was initially arrested by the Kingsport Police Department on Feb. 23, 2020, on charges including DUI and possession of stolen property.

The Rogersville Police Department alleged that Helton had been living with a 55-year-old Kingsport man and his wife. The couple apparently took in Helton because he didn’t have anywhere else to stay.

Helton and the alleged victim were at the Raceway Market in Rogersville on Feb. 23, 2020, shortly after midnight when, according to store video surveillance, Helton followed the victim into the store and hit him several times in the head with a claw hammer.

Helton then allegedly fled in the man’s 2018 Dodge Journey.

Police reportedly found the victim outside the store “bleeding profusely from the head.”

Three hours later, Helton reportedly crashed into another vehicle on West Stone Drive and rolled the Dodge. By that time, the vehicle had been entered into NCIC as stolen, and Kingsport police notified the RPD.

According to the RPD, the bloody hammer was retrieved from the Journey by Kingsport police and held for the RPD to collect as evidence.

Helton was arraigned Friday in Hawkins County Criminal Court and is scheduled to appear in court again on June 23.

Hawkins County Sheriff’s Office Deputy Dustin Winter stated in his report that he initiated a traffic stop for a seatbelt violation on a vehicle driven by Matthews, who was found to have no insurance. While Matthews was being patted down, he allegedly took a brown bag out of his pocket and handed it to passenger Lori Ann Morris, 47, of Mooresburg, stating it was his diabetes medicine.

Michael Brandon Dykes, 39, 180 Light Road, Rogersville, was arrested Thursday and charged with possession of meth and two counts of simple possession after he pulled into a driveway on Beech Creek Road while Hawkins County deputies were executing an arrest warrant there.

Deputy Adam Bledsoe stated in his report that he detected a strong odor of marijuana coming from Dykes’ vehicle and subsequently determined that Dykes was wanted in Hawkins County on four counts of probation violation and failure to appear.

Upon searching the vehicle Bledsoe allegedly located unspecified amounts of meth, marijuana and two partial pieces of an orange pill believed to be Suboxone.

Shaun Curtis Hite, 35, 576 Bays View Road, Kingsport, was arrested on Wednesday and charged with resisting arrest, criminal impersonation, possession of drug paraphernalia and pubic intoxication after he allegedly gave a false name to Kingsport police responding to a disturbance complaint.

When KPD Officer David Burke arrived at 3604 Watterson St., he located Hite, who allegedly identified himself as Shane Hite. Burke stated in his report that the man was “twitching uncontrollably, indicative of meth use,” and the name didn’t come back as legitimate on NCIC.

Hite then admitted to his real name and stated he was wanted in Sullivan County. When Burke initiated the arrest, Hite allegedly fled on foot and was taken into custody by Burke following a foot chase. Hite was allegedly found in possession of a glass pipe in his backpack.