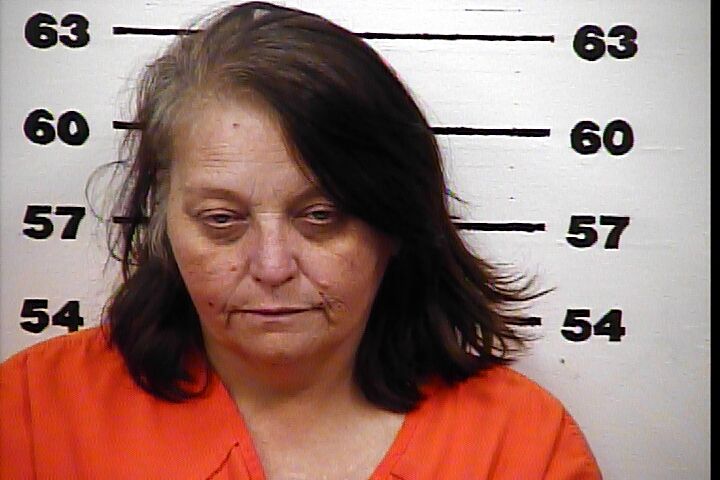 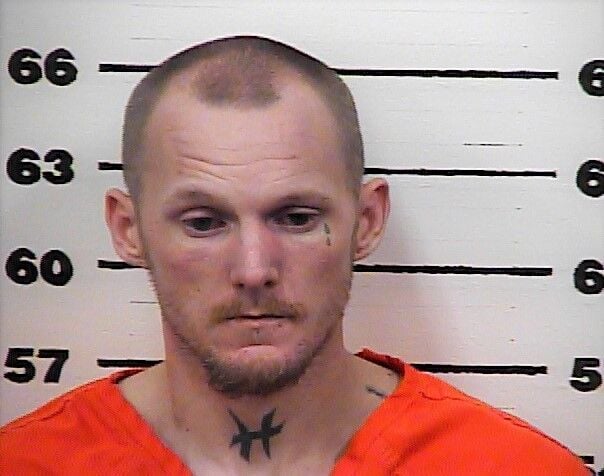 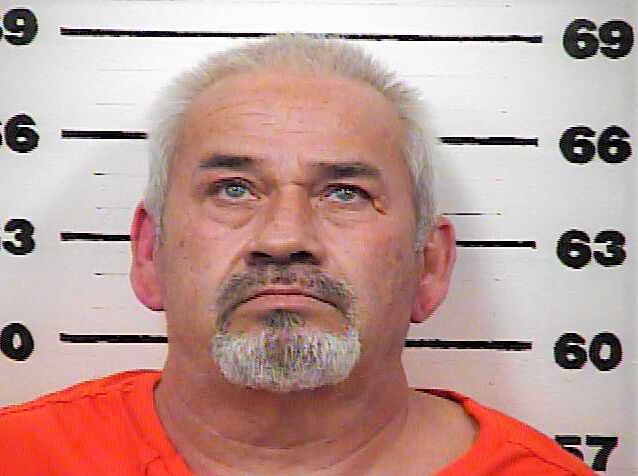 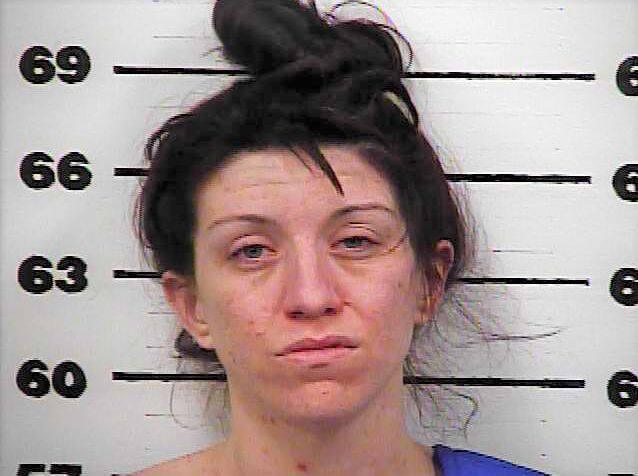 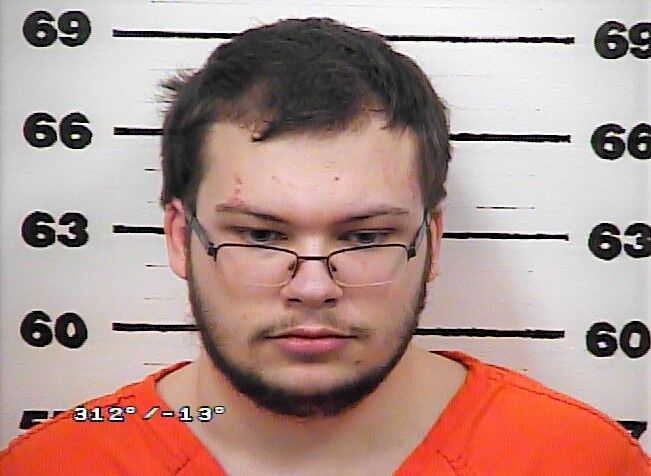 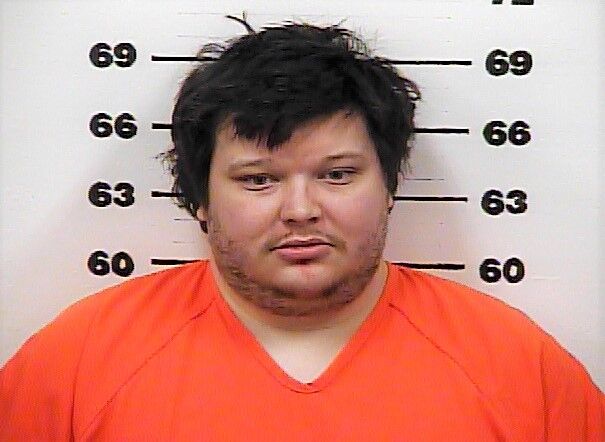 CHURCH HILL — A Surgoinsville woman who allegedly got away after leading a Hawkins County deputy on a high speed chase near Church Hill last October was served an arrest warrant on Feb. 18 on charges including felony evading and felony reckless endangerment.

Deputy Daniel DesOrmeaux stated in his report that at about 1:22 p.m. on Oct. 27, 2020, he spotted a Cadillac SLS westbound on Christian’s Bend Road with a partially covered license plate.

When DesOrmeaux attempted a traffic stop, however, the driver, identified as Robin Renee Light, allegedly fled while reaching speeds of 80 mph in a 30 mph zone.

Light, 52, 140 Beechwood Hills, then reportedly turned around in the Christian’s Bend Boat Dock parking lot and fled eastbound toward Goshen Valley Road. During the pursuit, she allegedly ignored three stop signs and nearly rear-ended another vehicle.

Police said the pursuit continued onto Highway 11-W in Church Hill, where Light allegedly continued eastbound at a high rate of speed, prompting DesOrmeaux to terminate the chase because of public safety concerns.

After Light was identified, it was revealed that her driver’s license has been revoked since 2004 and she has eight previous convictions for driving on a revoked license.

Aside from the felony evading and endangerment charges, Light was also charged with driving on a revoked license, theft, speeding, stop sign violation and two registration violations.

Christopher James Edgington, 32, 175 Sulphur Springs Road, Rogersville, was arrested on Feb. 17 and charged with felony evading arrest, felony reckless endangerment, DUI, driving on a revoked license and possession of drug paraphernalia, among other charges, after he allegedly almost struck one officer’s car while being pursued by another.

Tennessee Highway Patrol Sgt. James Fillers stated in his report he observed a 1993 Buick Regal traveling north on Hawkins Street in Rogersville at a high rate of speed. The driver ignored the stop sign at 11-W, forcing Fillers to take evasive action to avoid a collision, the trooper said.

Unknown to Fillers at the time, Rogersville Police Department Officer Josh Byrd was in pursuit of Edgington, who had fled a traffic stop after being pulled over for speeding.

The pursuit continued east on 11-W then south on Route 70, where Edgington stopped at the Main Street intersection and was arrested. Edgington allegedly admitted to smoking marijuana prior to the incident.

Bobby William Trent, 55, 600 Heck Branch Road, Rogersville, was arrested on Feb. 14 and charged with domestic assault, simple possession of marijuana and meth possession after the Hawkins County Sheriff’s Office allegedly found 36 grams of meth in a Nerds candy package near where he was located during a domestic dispute investigation.

Kaitlin Michele Scipione, 33, same address, had called 911 and stated she wrecked while fleeing Trent during an argument about her dog, and that Trent was chasing her. When police located the couple, officers allegedly found a wrecked car that had been driven by Scipione. The meth was reportedly behind the rear tire of Trent’s SUV he was standing behind when deputies arrived.

Scipione stated Trent punched her when she tried to protect the dog. Both denied ownership of the meth, although Scipione admitted to having marijuana in her purse. A small amount of marijuana was located beside the meth as well.

On Feb. 17, brothers Curtis Lee Brooks, 23, and Charles Lee Roy Holt, 29, both of 217 Stanley Valley Road, were arrested following a fight during which they allegedly struck each other with a baseball bat.

HCSO Cpl. Michael Allen stated in his report that Holt said they began arguing after Brooks cursed at his 3-year-old daughter for barking like a dog. Brooks then allegedly emerged from his bedroom with a bat, which he swung at Holt’s head but hit Holt’s shoulder.

Holt stated that he then ran back into a bedroom with his mother and was pursued by Brooks, but Holt took the bat from Brooks and hit him in the head with it. The two then fought for several minutes, during which time Holt allegedly punched his mother in the arm. Both were charged with aggravated assault, and Holt was additionally charged with domestic assault.