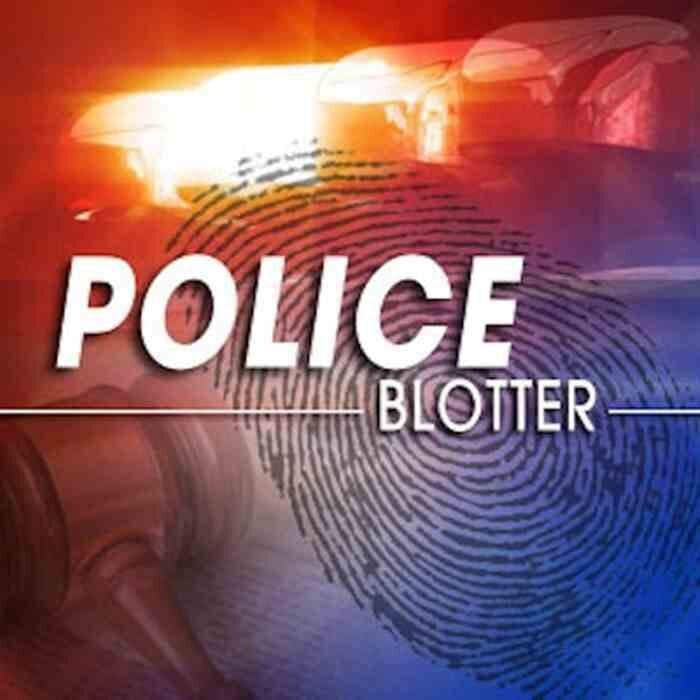 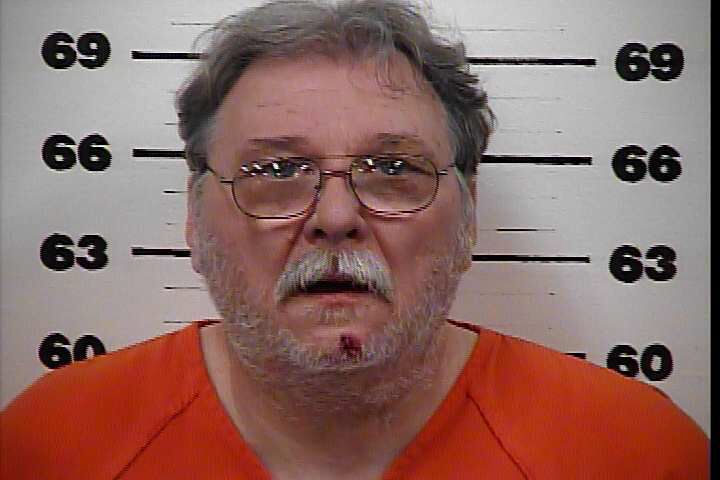 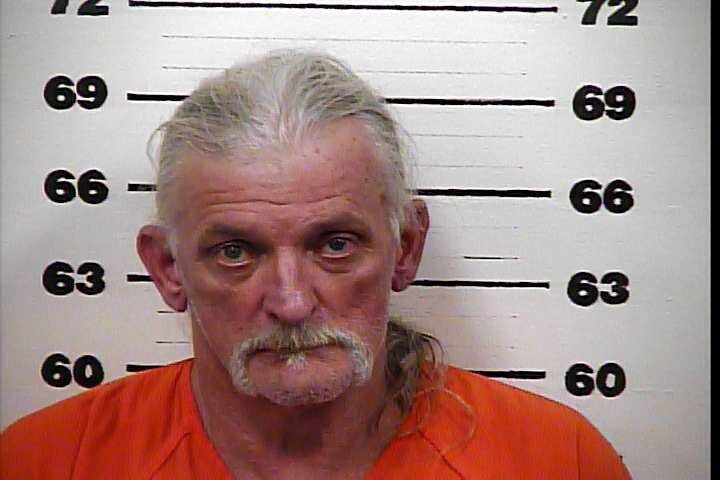 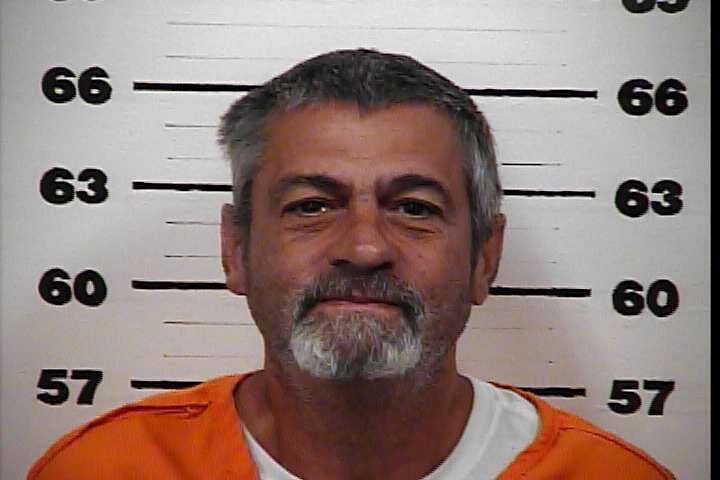 CHURCH HILL — A 17-year-old Florida boy who allegedly stole his parent’s motorcycle and ran away to stay with friends in Hawkins County was arrested Saturday after police reportedly found him hiding in a closet.

Shortly after 9 a.m., Hawkins County Sheriff’s Office Sgt. Nathan Simpson responded to a runaway complaint, during which the boy’s mother indicated she had located her stolen 2007 Harley-Davidson Street Glide motorcycle at a residence on Morning Star Lane near Church Hill.

The woman, who resides in Hastings, Florida, stated she believed her son was inside the residence, which was confirmed by an adult male who answered the door.

Upon searching the residence, Simpson reportedly found the teen hiding in the closet of the master bedroom.

“Upon further investigation, it was determined that (the boy) had stolen his parent’s Harley Davidson and drove from Florida to Hawkins County to stay with (the adult male’s) sons,” Simpson stated in his report.

The boy was charged with theft over $10,000, evading arrest and for being a runaway. He was detained at the Johnson City Juvenile Detention Center.

Argument leads to assault with lumber

Raymond Steven Choinski, 64, 425 Lakemont Drive, Mooresburg, was arrested on Oct. 23 and charged with aggravated assault after he allegedly beat a man over the head multiple times with a piece of lumber during an argument over money.

Deputy Kyle Shively reportedly located the victim conscious on Lakemont Drive, but bleeding from the head and unable to move. The victim said Choinski had beaten him and was armed, at which time deputies made a half-perimeter around Choinski’s residence with department issue Glocks and AR-15s.

Choinski said he and the victim were arguing about money when the man jabbed him in the chin with a piece of lumber. He added that they struggled for the lumber, which Choinski acquired and allegedly admitted hitting the victim three times in the arm and multiple times in the head while asking, “How do you like it?” Upon being told the victim was going to the hospital, Choinski reportedly replied, “Good. I hope he dies.”

Girlfriend says she was beaten for crying over affair

Donnie Ray Brooks, 60, 255 Guntown Road, Rogersville, was arrested on Oct. 24 and charged with aggravated domestic assault after he allegedly beat his girlfriend after she became upset upon learning he had an affair with another woman.

HCSO Cpl. Eric Pease noted in his report that he observed the victim to have a swollen right eye and face, and a small laceration on top of her head. She stated that Brooks kept her locked in the residence for more than an hour and assaulted her many times with his fists and kicked her after she began crying about the affair.

She also said that he beat her face because she wouldn’t stop crying, after which he began sharpening his machete. She said she was locked in the bedroom when Brooks broke the door down and told her, “If you don’t stop crying, I’m going to slice and dice you.”

Brooks reportedly stated that he had no idea how his girlfriend was injured. The machete and sharpener were located near a recliner in the residence.

Trespasser tried ‘to cast a spell on someone’

Dennis Wayne Everhart, 52, 302 College St., Rogersville, was arrested on Oct. 23 and charged with criminal trespassing and public intoxication after he was discovered in the driveway of a residence on Golf View Drive waving his hands in the air.

HCSO Cpl. Michael Godsey was initially dispatched to that vicinity on a report of a man yelling in the street, after which the trespassing complaint was made. Everhart reportedly stated he was “attempting to cast a spell on someone” and appeared to be under the influence of narcotics, Godsey stated in his report. The property owner said Everhart had been in her driveway for about 20 minutes.

On Oct. 26, Everhart pleaded guilty to those charges in Sessions Court and received a suspended sentence, although previous charges of arson, felony vandalism and criminal trespassing were bound over to the grand jury. He was released on his previous $2,500 bond.