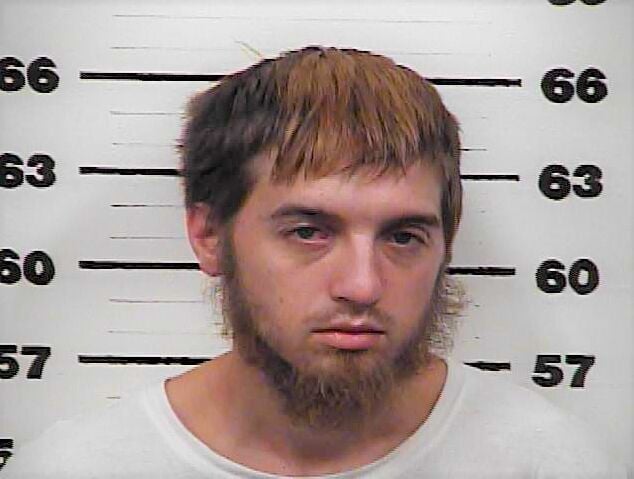 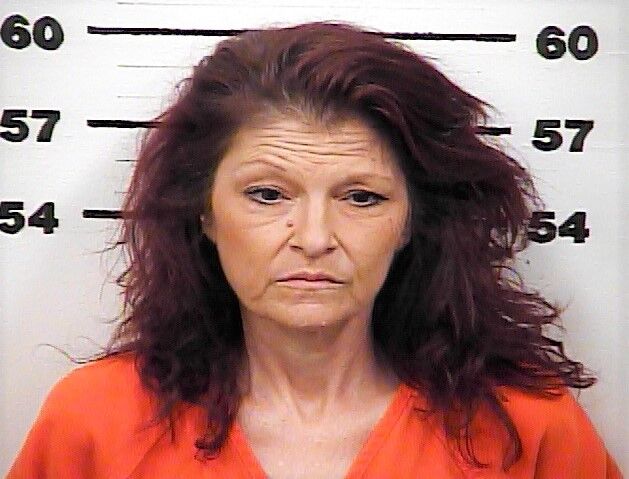 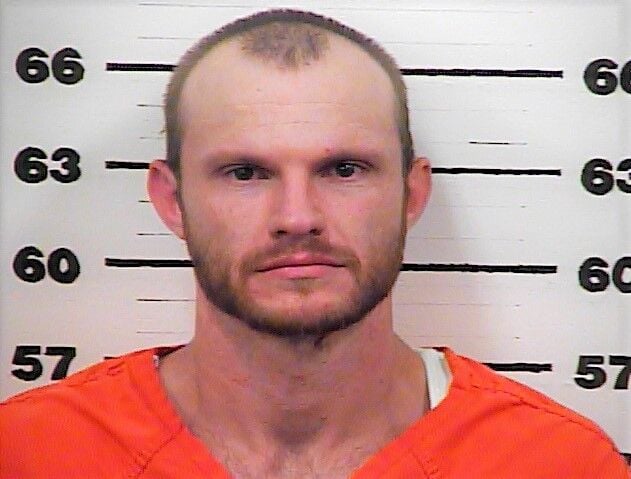 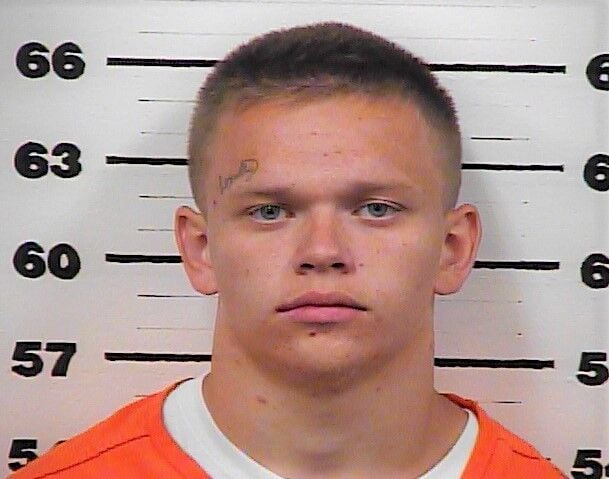 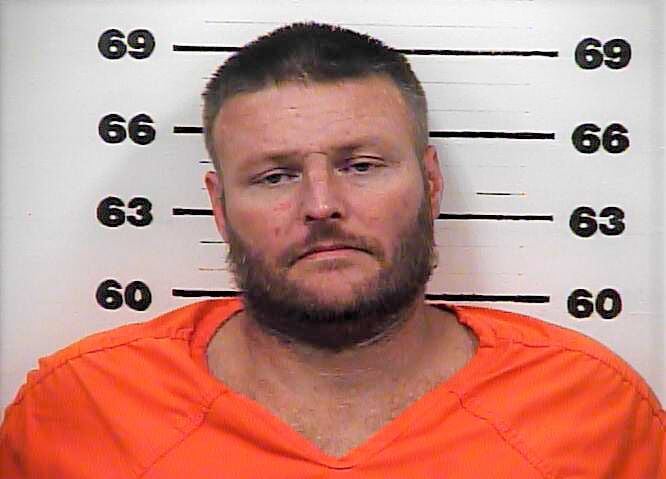 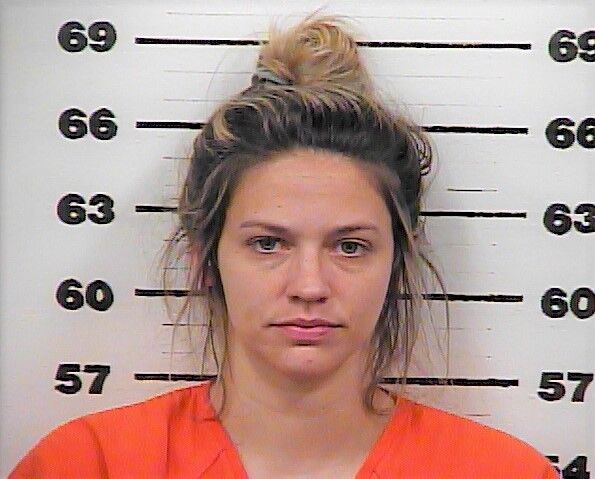 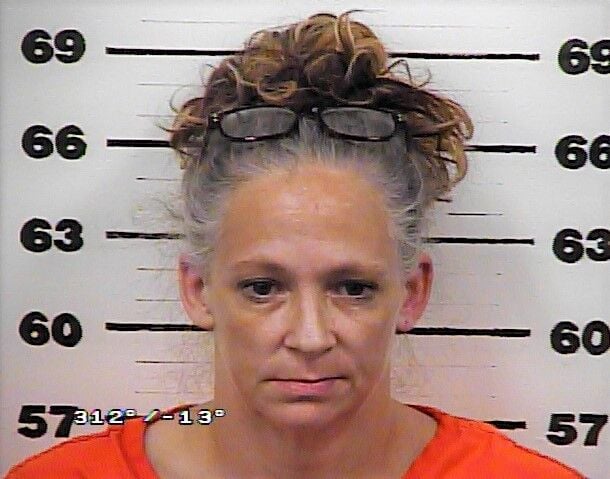 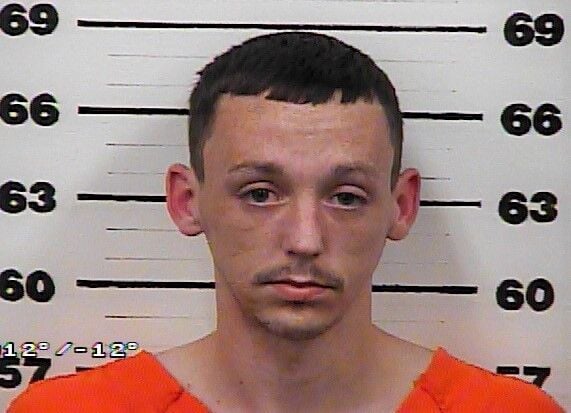 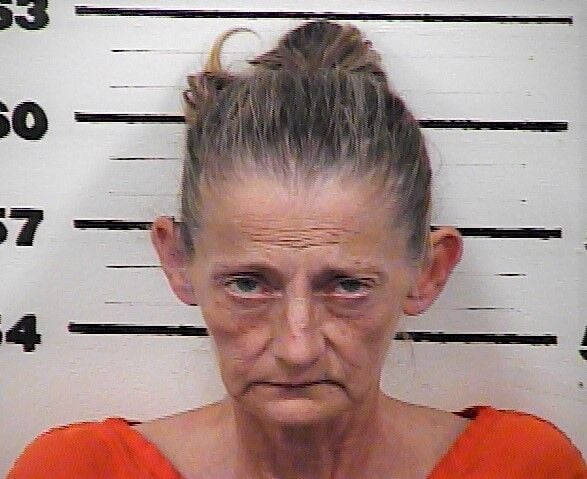 CHURCH HILL — A Hawkins County man who was already on probation for a road rage incident that occurred in May in the presence of his small children is now facing child endangerment and other charges stemming from an alleged DUI crash that occurred last week.

Austin Shane Jones, 26, 354 Payne Ridge Road, Church Hill, was arraigned on Monday in Hawkins County Sessions court on charges including reckless endangerment involving a child, DUI, leaving the scene of an accident, failure to exercise due care and no insurance.

The charges stemmed from a crash that occurred on Sept. 17 on Union Hollow Road near Church Hill in which an older model GMC pickup allegedly driven by Jones and with a small child in the vehicle struck a utility pole. A witness provided Hawkins County Sheriff’s Office Deputy Mike Allen with a license plate number for the pickup, which was later located at Jones’ residence.

Allen located Jones shortly after the crash and described him as unsteady on his feet with slurred speech. Jones said he hadn’t been drinking, but admitted to taking his Clonazepam prescription. After allegedly performing poorly on field sobriety tests, Jones reportedly stopped during the one-legged stand and stated, “Maybe I shouldn’t have been driving.”

Neither the child nor Jones was injured, and Jones was released from the Hawkins County Jail on Monday on $10,000 bond. Jones is scheduled to appear in Sessions Court again on Nov. 11.

Jones was previously arrested on May 27 and charged with three counts of reckless endangerment and simple assault after he was allegedly observed by Mount Carmel Police Department Officer Kenneth Light strike another man in a pickup on Main Street in Mount Carmel in the presence of his children and girlfriend.

Jones reportedly admitted to police that the incident was a road rage issue, and in July was sentenced to 10 days in jail and a year on probation after all charges were dropped except simple assault.

Jennifer Lee Hickman, 48, 151 Gilliam Road, Rogersville, was arrested on Sept. 22 and charged with possession of meth with intent to deliver, possession of meth, possession of drug paraphernalia and possession of Buprenorphine after the HCSO Narcotics Unit executed a search warrant at her residence and allegedly located 2.2 grams of meth, a glass pipe and a digital scale.

During that investigation the HCSO went next door, where deputies reportedly located Jonathan James “Scooter” Gilley, 31, same address, in a back bedroom. Upon searching the residence deputies allegedly located an unspecified amount of meth, digital scale, marijuana, needles, a pipe and a .25 caliber handgun.

Joshua Allen Beasley, 20, 976 Big Hill Road, Mooresburg, was arrested on Sept. 21 and charged with felony evading arrest, reckless endangerment, possession of a stolen vehicle, speeding and driving left of center as a result of a high- speed chase that occurred on Jan. 12 of this year in the Mooresburg community.

Deputy Hunter Lamons stated in his report that on Jan. 12 he observed Beasley, who he knew to have felony warrants in Greene County, to be driving a BOLO (be on the lookout) vehicle on Highway 11-W near the Route 31 intersection. When Lamons attempted a traffic stop, Beasley allegedly turned onto Slate Hill Road and accelerated up to 80 mph in a 30 mph zone and passed a vehicle on the double solid line. The chase continued to Willis Road, where Beasley allegedly almost struck an oncoming patrol car driven by Deputy Adam Bledsoe head-on.

Deputies eventually terminated the pursuit due to safety concerns, and Bean Station police later located the suspect vehicle, which had been reported stolen in Knoxville. The vehicle reportedly contained narcotics baggies, seven cell phones and a digital scale. Police said Beasley was identified as the person running from the vehicle by nearby video surveillance.

High-speed pursuit suspect spins out in the grass

Nicholas Brian Arnold, 40, 451 Payne Ridge Road, Church Hill, was arrested on Sept. 17 and charged with felony evading arrest, driving on a suspended license and multiple other traffic offenses after he allegedly fled a traffic stop attempt that was initiated for speeding 83 mph in a 45 mph zone on Carters Valley Road in Mount Carmel.

At one point during the pursuit MCPD Officer Kenneth Light reportedly observed Arnold intentionally travel through a grassy area near the Tiny Giant Market and spin out, at which time he was arrested with the assistance of Deputy Casey Carter.

A computer check revealed that Arnold was wanted in Sullivan County for failure to pay child insurance. His motorcycle was seized due to being uninsured.

On Sept. 21, the HCSO assisted the Third Judicial District Drug Task Force and Violent Crimes Task Force, and the Federal Bureau of Investigation, in executing a search warrant at 123 Lawson Road in Rogersville.

Task Force assistant director Scott Stewart stated in his report that an unspecified amount of meth was located in a gray Nissan Altima registered to Kanima Lanae Braford, 28, of that address, and she was charged with possession of meth for resale and maintaining a dwelling where drugs are housed or sold.

Joyce Renee Presley, 54, 231 Presley Lane, Rogersville, was arrested on Sept. 21 and charged with burglary, meth possession, tampering with evidence, possession of drug paraphernalia and resisting arrest after she was identified as an alleged burglar at Clayton Homes in Rogersville.

A witness told deputy Dustin Winter that when he opened the business the morning of Sept. 21, he observed a woman later identified as Presley inside a mobile home where building materials from inside the home had been stacked up and removed. Presley reportedly “panicked” when confronted by the witness, and fled Clayton Homes in a pickup.

When Winter went to arrest Presley later that day, he allowed Presley to retrieve some clothing to take to jail with her. In her bedroom Winter allegedly observed a baggie with 0.3 grams of meth in it, as well as a meth pipe, on the bed which Presley allegedly grabbed and tried to conceal, resulting in a struggle with Winter.