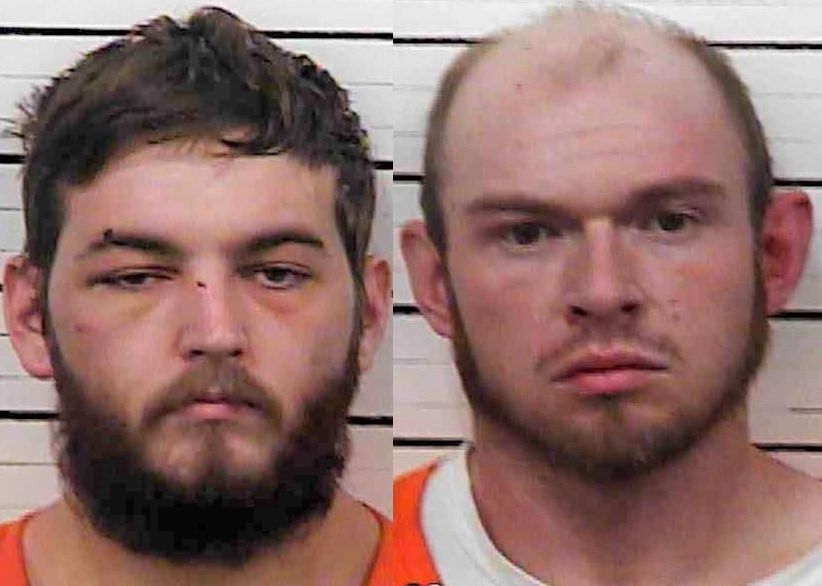 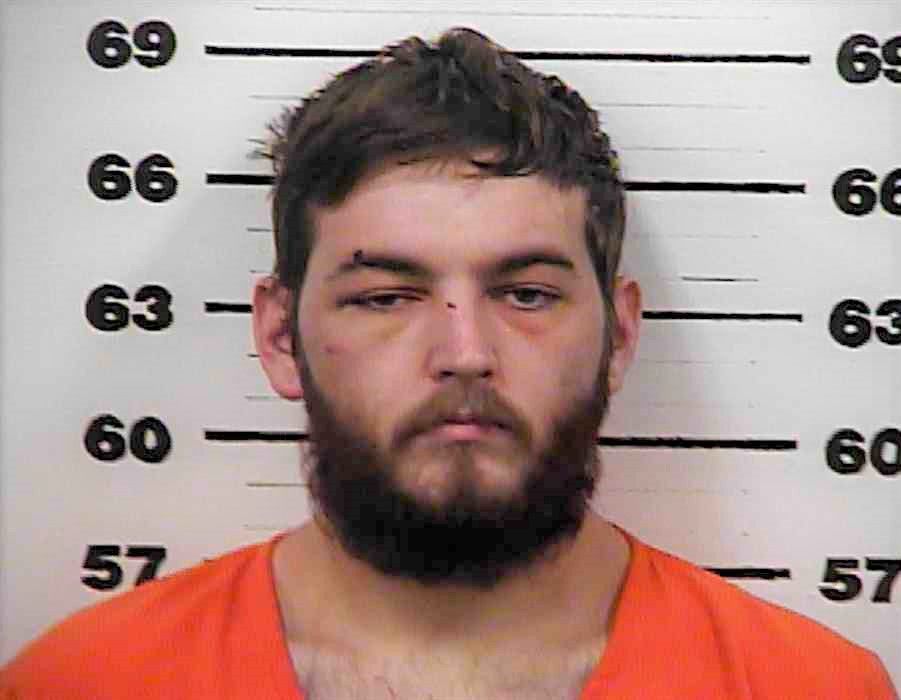 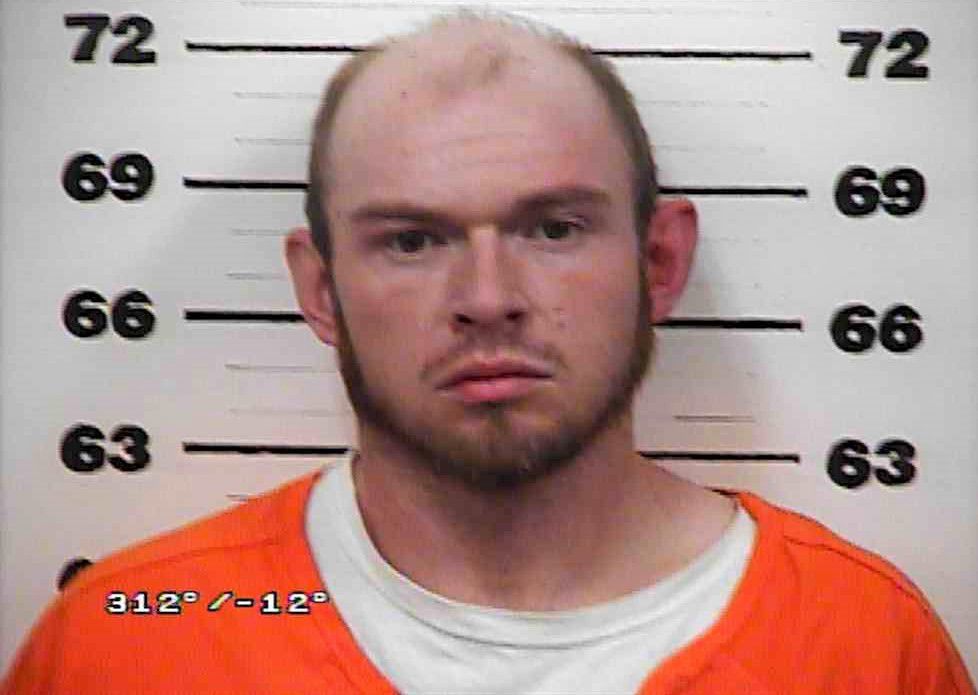 ROGERSVILLE — One of two men charged in the Dec. 16 shooting death of 22-year-old Ashley Gail Vick allegedly told the Hawkins County Sheriff's Office he initially shot her in the head accidentally.

Patrick Cody Charlton, 27, of Kingsport, also reportedly told the HCSO he then shot Vick a second time in the head because, “I did not want to see her in pain.”

Charlton and his co-defendant, Bradley Wayne Addington, 30, of Kingsport, were each charged with first-degree murder on Dec. 20.

Both remain held in the Hawkins County Jail on $10 million bond each, with a preliminary hearing scheduled for them on Jan. 8 in Hawkins County Sessions Court.

Died as a result of multiple gunshots

Vick, who resided in Church Hill, was found deceased on Dec. 16 in a ditch near 770 Tranbarger Road, near Church Hill. Police reportedly found broken glass and blood on the road near where she was found.

An autopsy performed at the Quillen College of Medicine in Johnson City showed Vick died as a result of multiple gunshots, and her death was ruled a homicide.

Sheriff Ronnie Lawson said the investigation identified Charlton and Addington as persons of interest, and both were subsequently arrested on unrelated charges.

“I did not want to see her in pain”

According to newly released court documents, on Dec. 20, Charlton admitted to HCSO Detective Chad Britton that he shot Vick twice in the head with a 9mm handgun and placed her in the ditch.

“Charlton stated the first shot was accidental and struck Vick in the head,” Britton said in Charlton's warrant affidavit. “Charlton said that Vick began making noise which he compared to a deer dying. Charlton then admitted to shooting Vick a second time, later saying in his statement, 'I shot Ashley because I did not want to see her in pain.' ”

Addington was arrested on Dec. 19 following a six-hour standoff with police in the Orebank community near Kingsport.

“Cleaned blood from the car”

On Dec. 19, Addington reportedly told the HCSO he was present when Vick was shot and that he was driving the vehicle but he didn't report it to anyone.

“Addington further stated that he provided the shooter with a change of clean clothes and cleaned blood from the car where the shooting took place.”

Britton added, “Addington also admitted to taking the firearm that was used to shoot Vick from the shooter and selling it to another individual.”

Lawson told the Times News on Monday he can’t comment at this time on Charlton's explanation for the shooting or release a motive for the alleged premeditated intentional killing of Vick.

Lawson said his department remains involved in an intense investigation into the shooting death of Vick and no further information is being released at this time.

KINGSPORT — Charles D. Seaton, the second victim in the Skyland Drive homicide investigation, has died, according to the Kingsport Police Department.