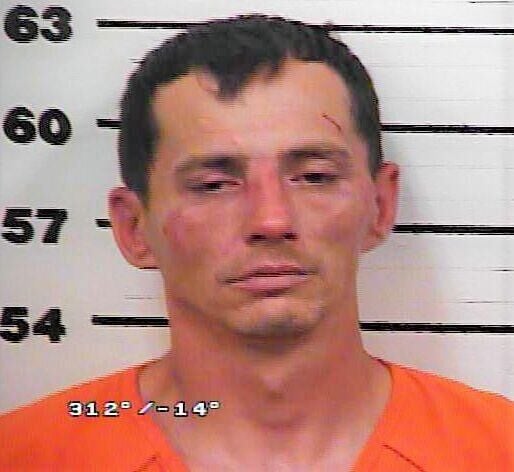 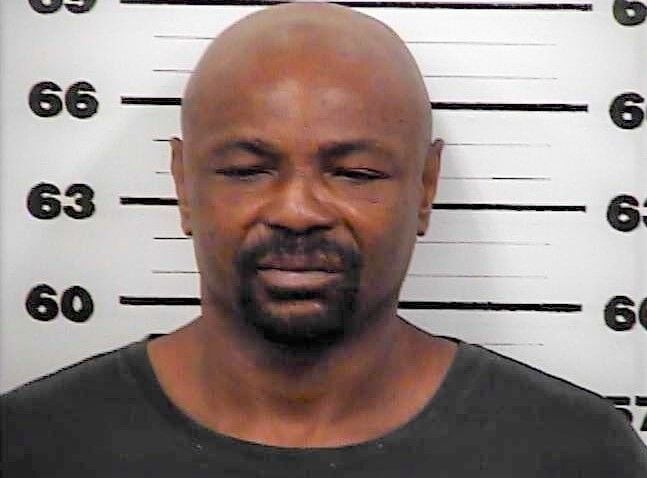 ROGERSVILLE — A Hawkins County man who allegedly tried to ram a police car during a high-speed pursuit through Rogersville with two children in his vehicle last May was sentenced Friday to three years in exchange for guilty pleas to 11 charges.

The children, ages 5 and 8, weren’t injured despite a collision with a patrol car, which caused the vehicle driven by Ronnie Justin Roberts to “spin out safely.”

Roberts, 33, of Bulls Gap, was already in the Hawkins County Jail serving 11 months and 29 days at 75% for a guilty plea this past Wednesday in Sessions Court to meth possession and driving on a revoked license.

On the evening of May 29, 2020, Rogersville Police Department Officer Josh Byrd observed Roberts, who he knew to have a suspended driver’s license, driving a green Honda Accord northbound on Colonial Road in Rogersville.

Byrd stated in his report that Gibson positioned his car so that he could cause Roberts to “safely spin out of control” before a head-on collision took place.

Roberts then allegedly exited the driver’s side window and fled on foot toward North Hawkins Street. He was subsequently taken into custody after being tasered.

After the chase had ended, officers reportedly discovered the children in the car, as well as several glass meth pipes, a butane lighter, two cut straws, a marijuana pipe, numerous empty plastic bags and a plastic container holding 1.36 grams of marijuana.

Overdose victim who was revived by EMS sentenced

Kevin Bland Hooker, 56, of Church Hill, was sentenced Friday by Pearson to 11 months and 29 days in the Hawkins County Jail in exchange for guilty pleas to simple possession of heroin with a felony enhancement and possession of drug paraphernalia.

Hooker was revived by Hawkins County EMS using overdose remedy Narcon after his wife found him unresponsive in their home and called 911 on June 14, 2018.