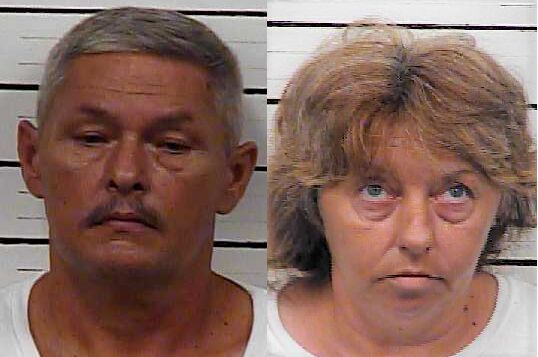 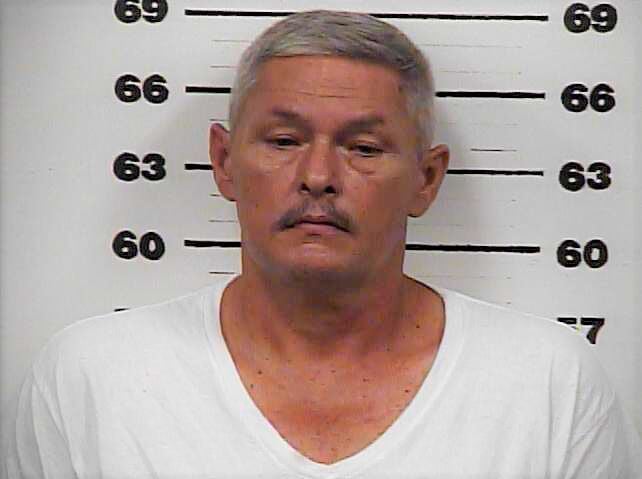 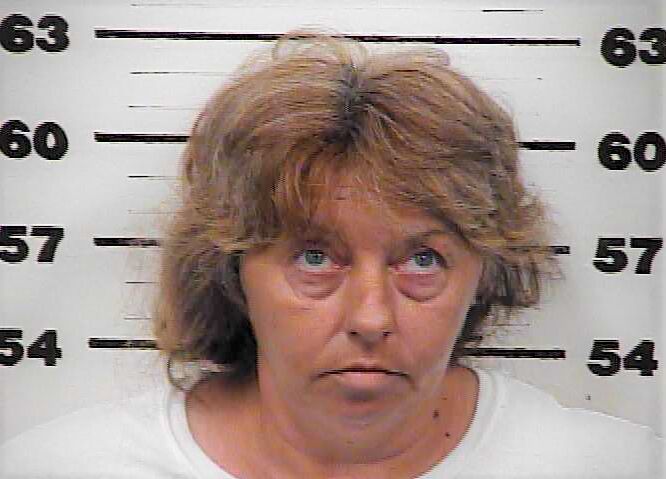 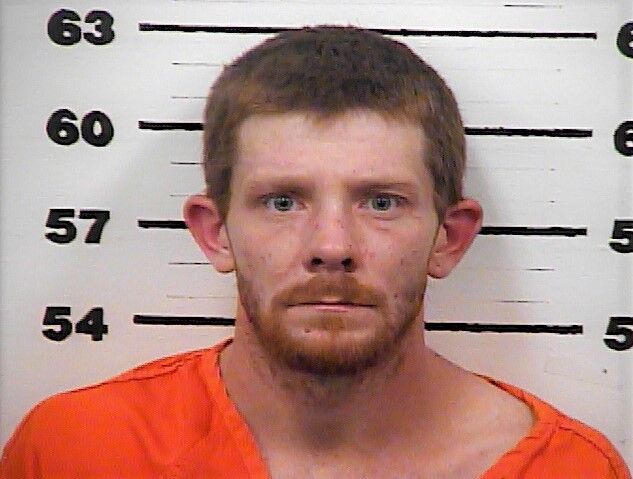 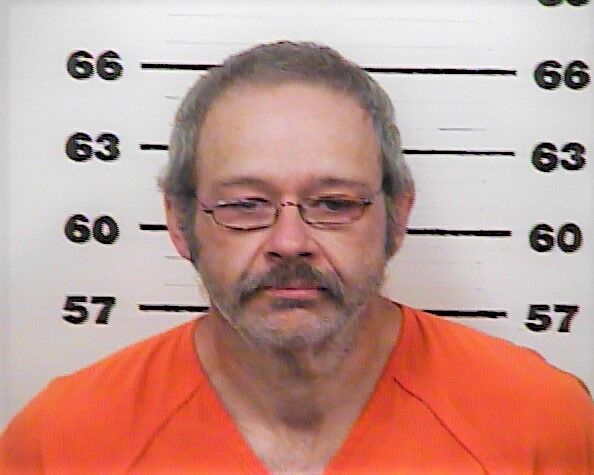 Robert Mark Price, 53, and Patricia Ann Price, 52, are both scheduled for arraignment on Oct. 9 in Hawkins County Criminal Court on one count each of felony vandalism over $2,500.

Robert Price allegedly signed a statement on Feb. 18, 2019, admitting to dumping raw sewage at the end of a driveway on property belonging to his former in-laws earlier that day.

According to the Hawkins County Sheriff’s Office, around 5:30 p.m. that evening the alleged victim had been contacted by a neighbor that someone was dumping raw sewage at the end of his driveway on W.E. Price Lane off Route 66-N north of Rogersville.

When he looked out his second-story window, the property owner reportedly observed the dump in progress being perpetrated by a man he knew as Robert Price, owner of Price Septic Service, located in the Lakeview community just west of Rogersville.

The Hawkins County Emergency Management Agency director at the time, Gary Murrell, was also dispatched to the scene due to the septic dump taking place in close proximity to a designated watershed — Stock Creek, which drains into Cherokee Lake.

Sanders and Murrell then followed Price back to his office at 807 Old Highway 11-W, where Price reportedly signed a written statement admitting to the sewage dump.

Murrell said the septic dump was contained and didn’t reach the watershed.

In March of 2019, the Tennessee Department of Environment and Conservation issued a $20,000 civil penalty and assessed an additional $3,617 in clean-up costs on Price Septic Service and Robert Price, for “dumping untreated raw sewage near streams that empty into Cherokee Lake”.

Mr. and Mrs. Price were both named in Aug. 17 sealed indictments. Vandalism over $2,500 is a Class D felony punishable by 2-4 years if convicted.

The indictment alleges that on or about July 4, by means of electronic communication Evans intentionally requested, persuaded, invited or attempted to induce a 14 year-old child to engage in certain conduct that would constitute aggravated statutory rape.

Evans was arrested Saturday and released from jail on $15,000 bond. He will be arraigned in Criminal court on Oct. 9.

The indictment alleges that on June 29 Davis knowingly injured or interfered with critical infrastructure causing Holston Electric Cooperative a cost of repairs $1,000 or less.

Davis is scheduled for arraignment in Criminal Court on Oct. 9.