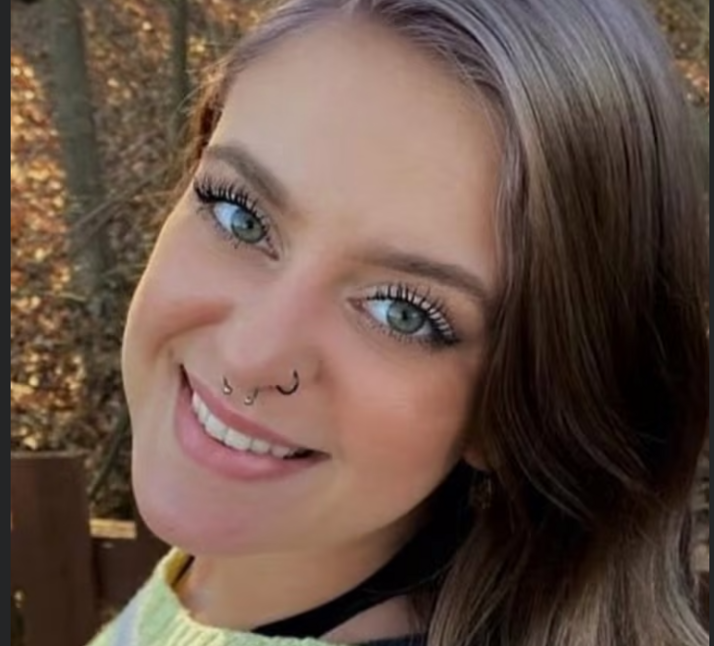 Josephine Helmandollar, 20, died on Dec. 8 after being shot on Skyland Drive. Her grandfather is offering a $5,000 reward for any information leading to the identification, arrest and conviction of the person or persons involved in the shooting. 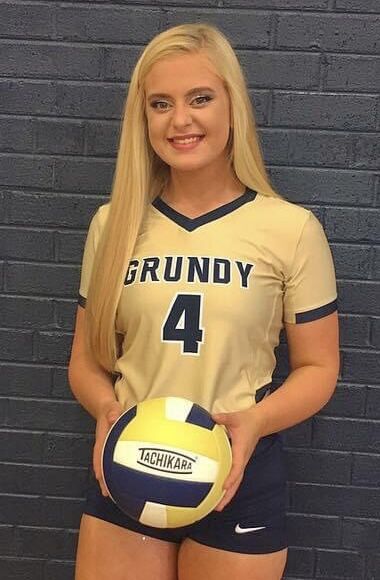 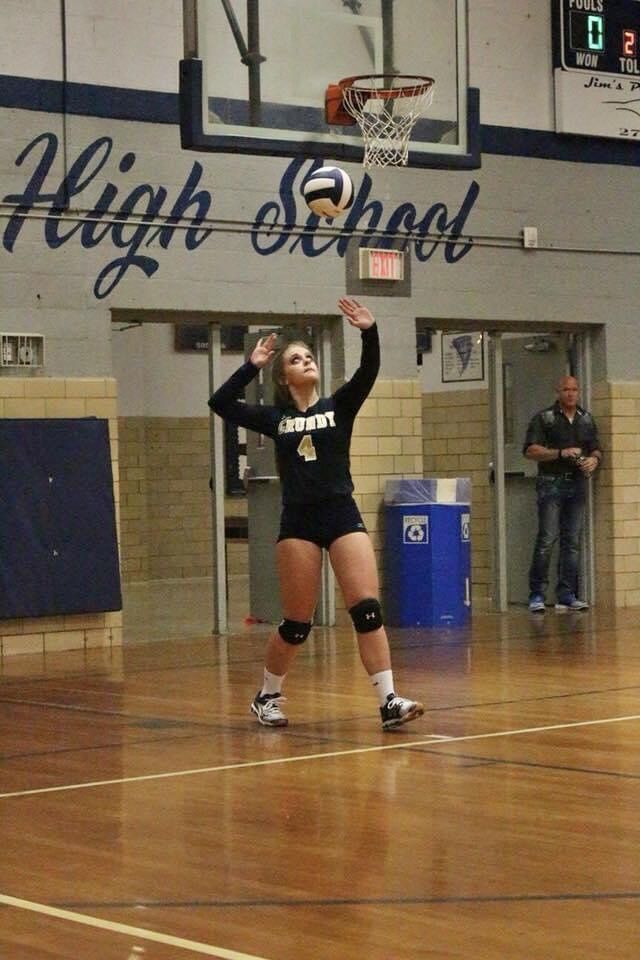 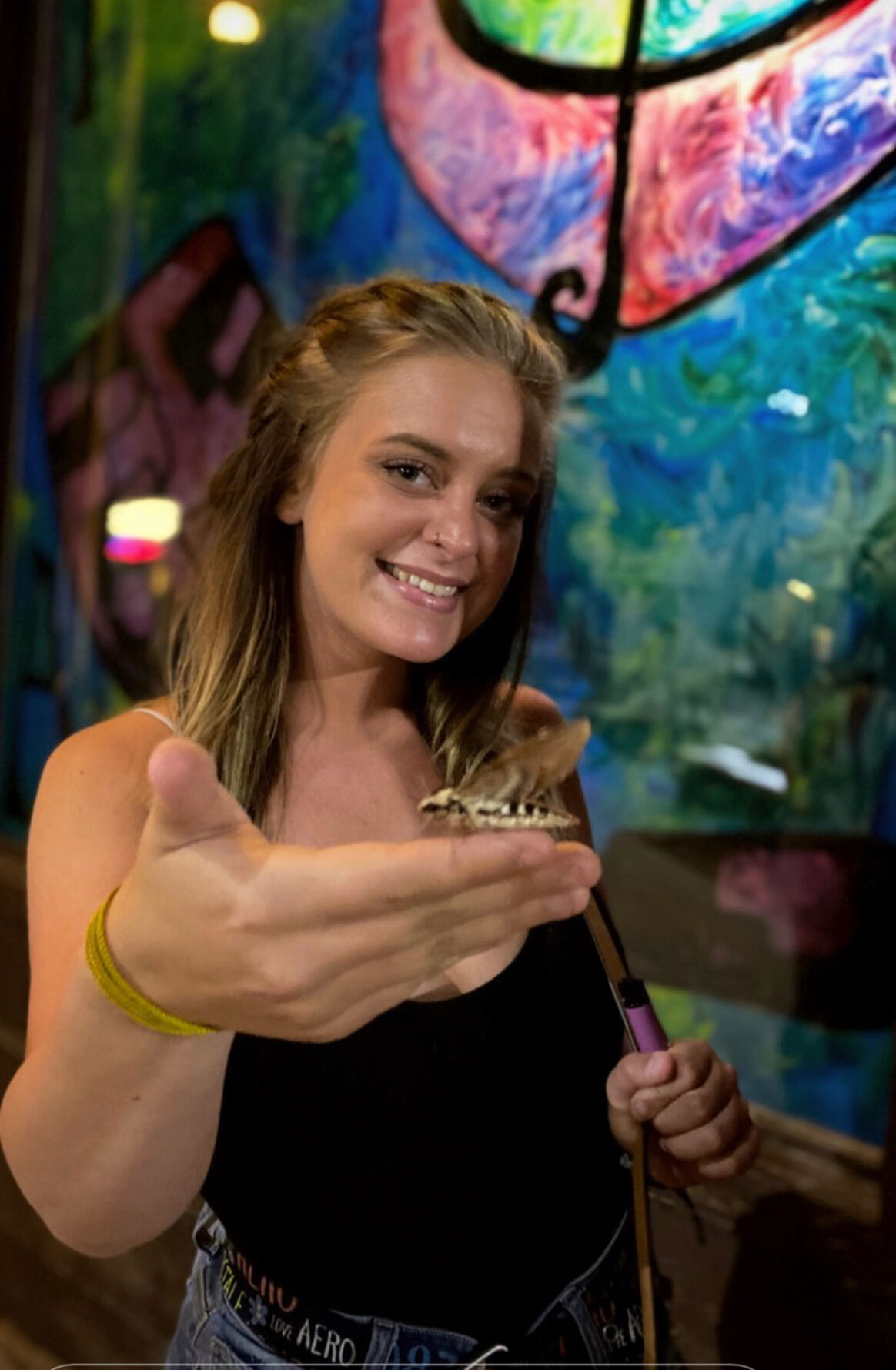 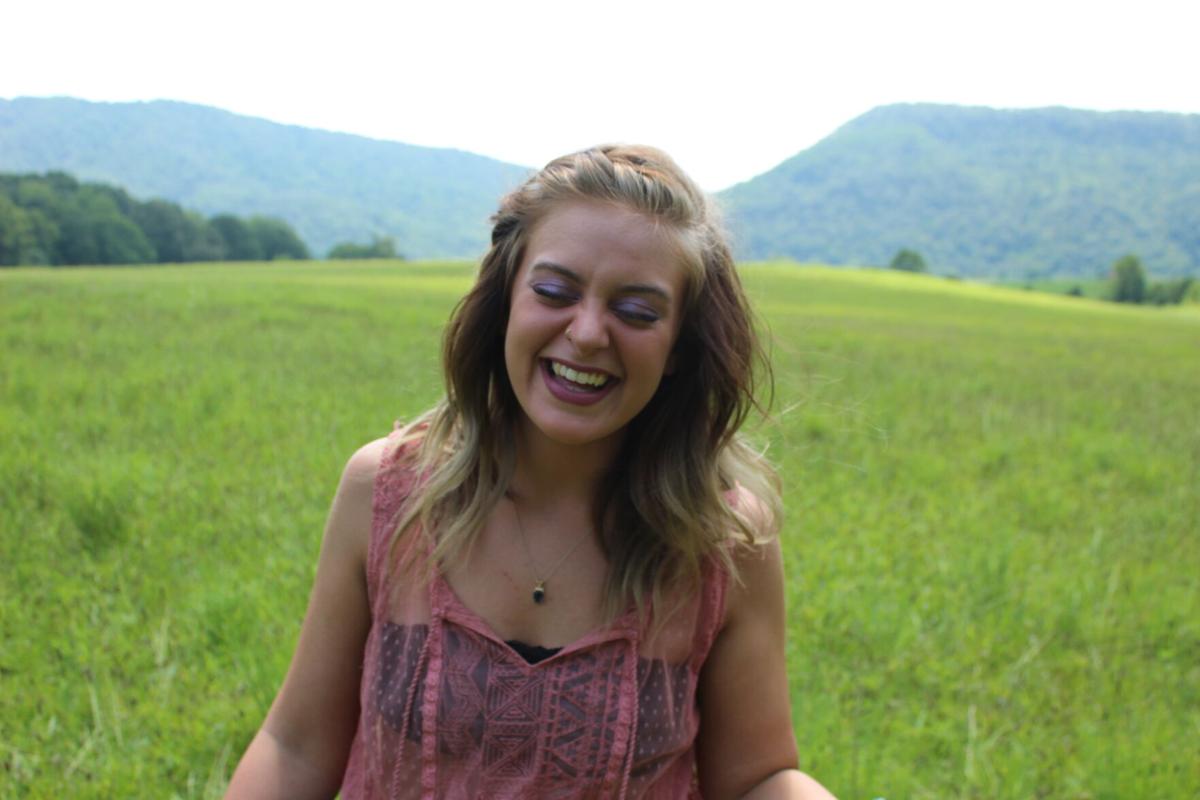 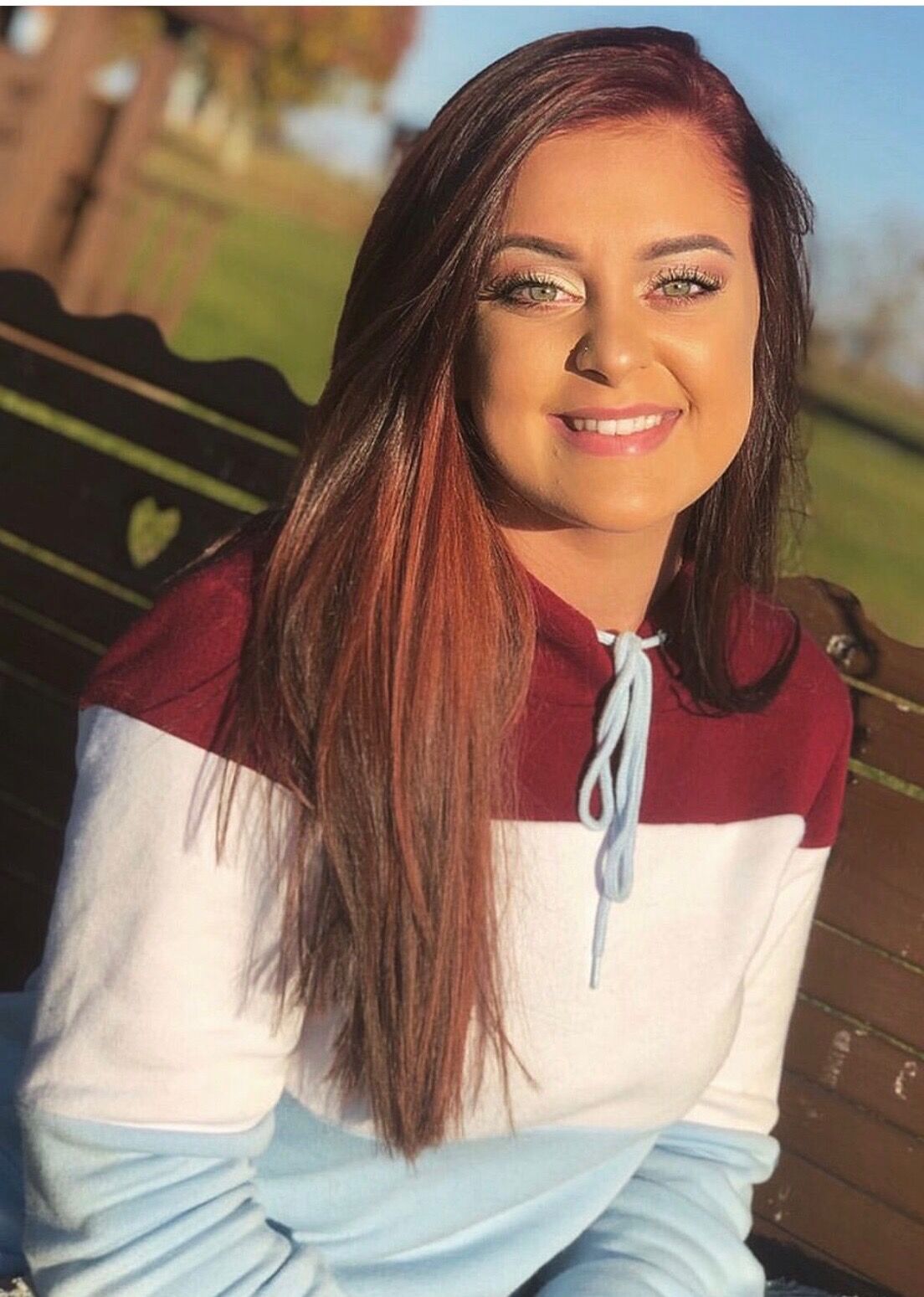 Josephine Helmandollar, 20, died on Dec. 8 after being shot on Skyland Drive. Her grandfather is offering a $5,000 reward for any information leading to the identification, arrest and conviction of the person or persons involved in the shooting.

KINGSPORT — The grandfather of a Church Hill woman who was shot and killed this past December in Kingsport is offering a $5,000 reward for the identification, arrest and conviction of her killer.

Josephine Helmandollar, 20, and Charles Seaton, 22, were shot in the late evening hours of Dec. 8 in the 4100 block of Skyland Drive. Helmandollar died from her wounds that day; Seaton succumbed to his injuries 12 days later.

The Kingsport Police Department has been investigating the shooting and receiving tips from the community, but no suspect has yet been identified.

On Friday, the family of Helmandollar announced that Roger Davis, the woman’s grandfather, is offering a $5,000 reward for any information leading to the identification, arrest and conviction of the person or persons involved in the shooting.

“Someone out there knows what this was about and who did it. We’re just really hoping this reward will persuade them to come forward,” said Melissa Davis, Helmandollar’s mother. “When they took Josephine from us ... they took my baby girl. They just took a whole lot away from this world.

“And we can’t forget Charles either. His family is feeling a lot of the same emotions we’re feeling. They lost their child too.”

Melissa said all she knows about the incident is that her daughter went to eat supper that evening and did what typical 20-year-olds do — hang out with friends.

“I receive text messages and phone calls on a daily basis from her friends. They have all stayed in close contact with me,” Melissa said. “Josephine had the best friends that anybody could have. Everybody loved her, and I have stayed in touch with a lot of those friends.”

Melissa described her daughter as sweet, loving and a kindhearted person who would brighten up a room as soon as she walked into it.

Helmandollar had played volleyball since the age of 4, including her teenage years at Grundy High School. She was one to encourage people to pursue their goals, and after her passing, Melissa said she’s heard from many parents and friends how her daughter would help fellow teens through difficult times in their lives.

“She made people feel like they mattered and were loved. She found beauty in everything and everybody,” Melissa said. “We knew she had a big heart and cared so much for other people, but we didn’t realize how much of an impact she had on other people’s lives until this happened.”

Tom Patton, public information officer for the KPD, said the incident has been under constant investigation by detectives since the night it happened, with numerous leads being followed and several interviews being conducted.

So far, none of those leads has led to anything definitive in identifying a suspect, Patton said.

“It is our hope that bringing some heightened attention to this case will generate new leads to help solve this case and bring some much-needed closure to the families of the victims,” Patton said.

If you wish to make an anonymous tip about the incident, or any other case, you can do so by going to the city’s website and filling out the “Citizen Feedback” form at the following link: www.kingsporttn.gov/city-services/police-department/contact-us.

KINGSPORT — Charles D. Seaton, the second victim in the Skyland Drive homicide investigation, has died, according to the Kingsport Police Department.