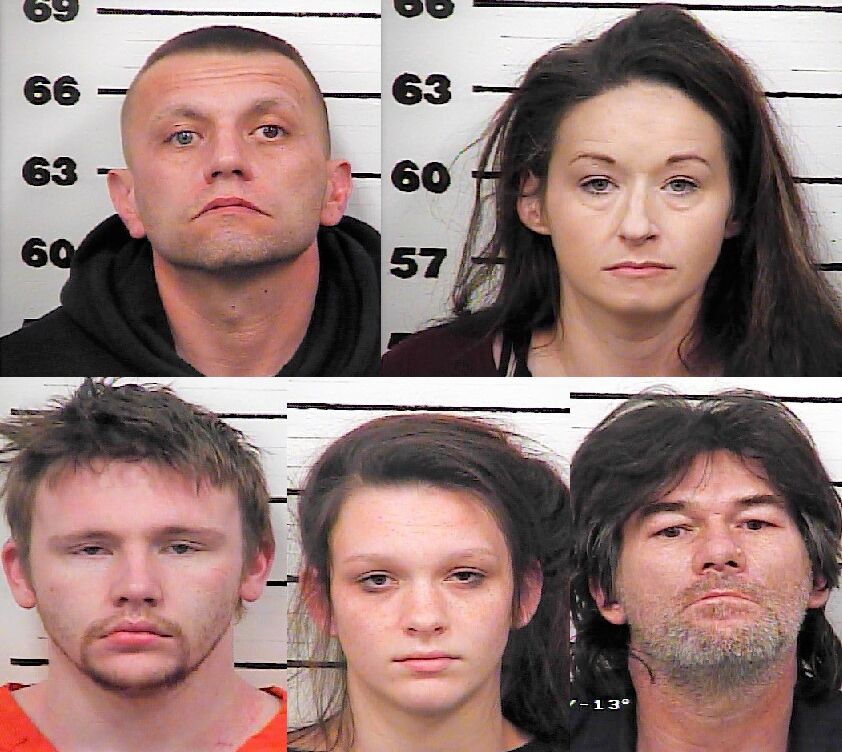 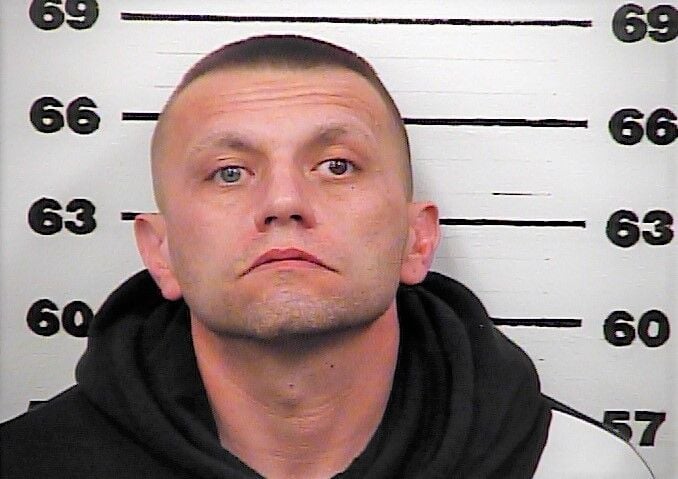 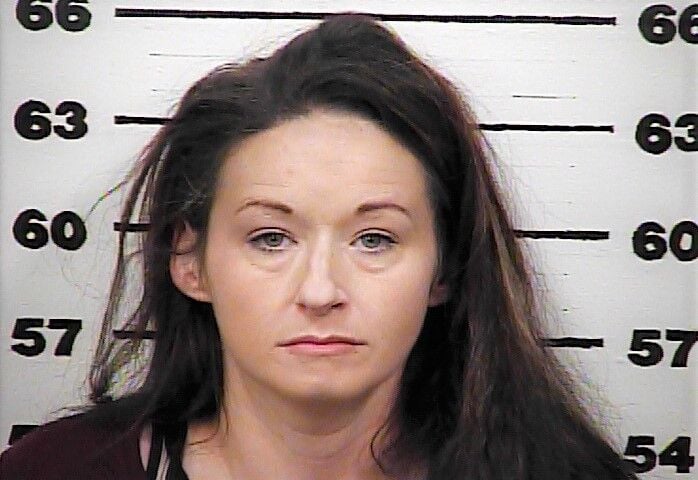 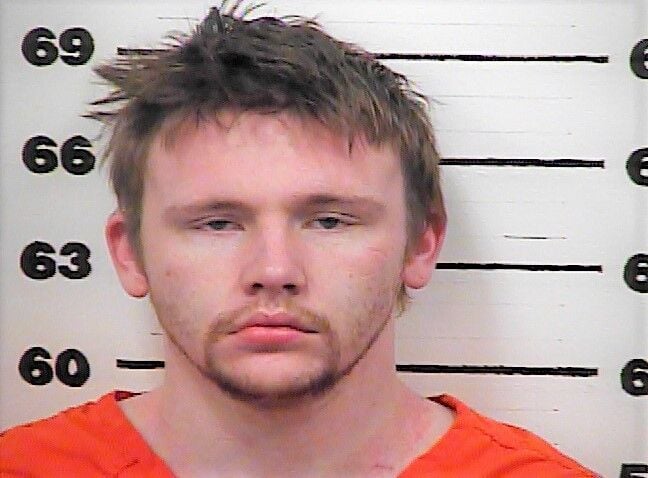 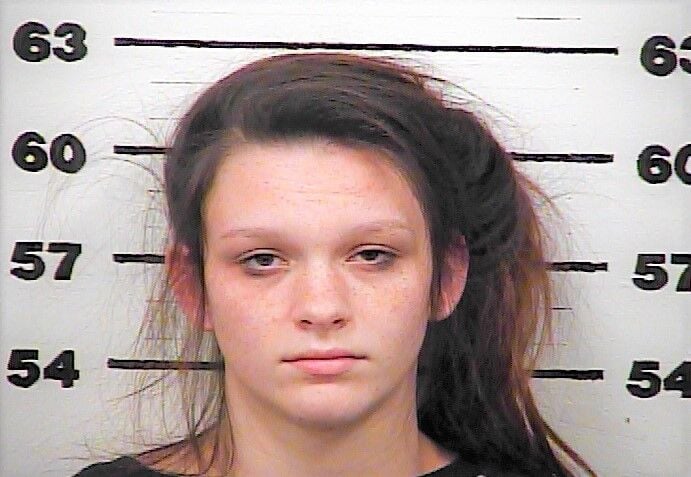 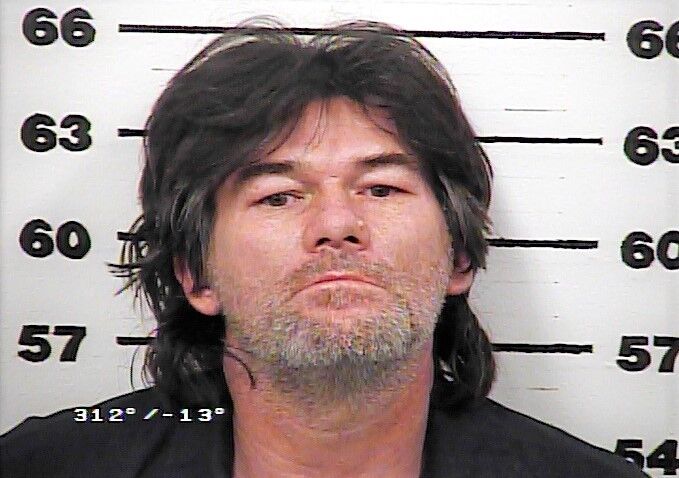 BULLS GAP – A complaint for a blocked roadway Friday afternoon in Bulls Gap led to five arrests, including two for meth trafficking and three for drug possession.

Shortly after 2 p.m. Friday, HCSO Deputy Dustin Winter received a complaint in reference to vehicles parked in the roadway at 100 Harmon St. in Bulls Gap.

Upon arrival, Deputy Winter reportedly detected a strong odor of marijuana made contact with three people, and identified the homeowners as Jason E. Harris, 41, and Jamie May Southerland, 37.

Harris allegedly provided a false name to Winter and then fled on foot.

A K-9 Unit from the Greene County Sheriff's Office responded to the scene and reportedly detected narcotics in two vehicles.

According to a report filed by HCSO Narcotics Division Lt. Lynn Campbell, as Winter continued his investigation, he located a metal container outside the residence near the path Harris fled on foot, which contained approximately 7.8 grams of meth.

Both Harris and Southerland were already suspects in an ongoing meth distribution investigation, Campbell noted.

Narcotics officers responded to the residence and spoke to Southerland, who gave consent to search the home.

During a search, officers recovered an additional 17 grams of meth and less than a half ounce of marijuana.

Corey Dewayne Harris, 21, 807 Cleveland Ave., Morristown, was located inside the residence and found to be in possession of "nine marijuana blunts and a grinder."

Jason Rogers, 48,, 230 McMillian Road, Mosheim, was also located on scene, and during a search of his vehicle officers located syringes with a clear liquid believed to be suboxone.

Southerland, Corey Harris, Hall, and Rogers were arrested and transported to the Hawkins County Jail.

Harris was arrested a short time later during a traffic stop near his residence.

Jason E. Harris was charged with possession of methamphetamine with intent to deliver; possession of drug paraphernalia; evading arrest; and criminal impersonation.

Jamie May Southerland was charged with possession of methamphetamine with intent to deliver; simple possession of marijuana; and maintaining a dwelling where narcotics are stored.

A Hawkins County man who allegedly tried to ram a police car during a high-speed pursuit through Rogersville with two children in his vehicle last May was sentenced Friday to three years in exchange for guilty pleas to 11 charges.