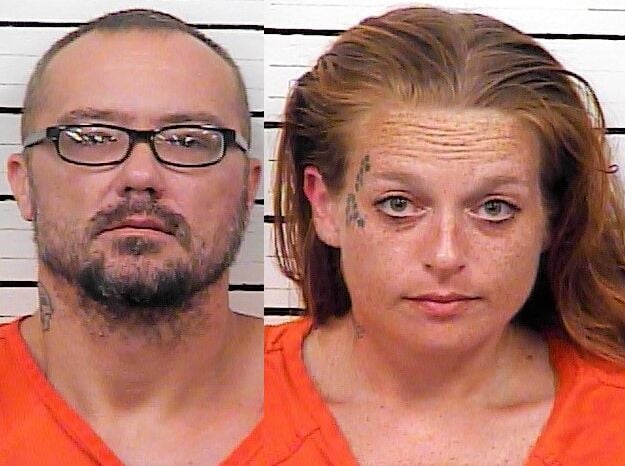 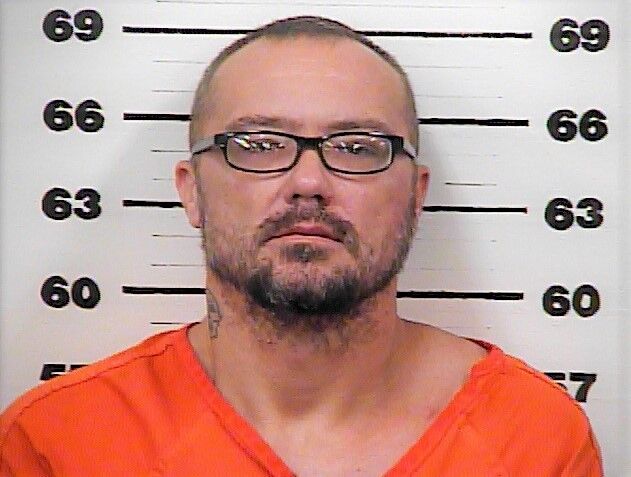 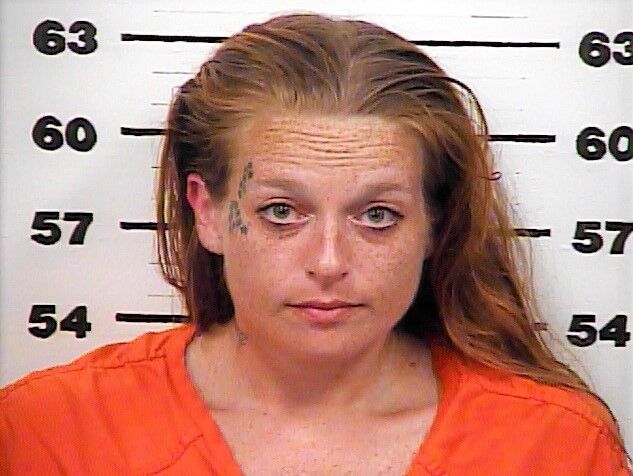 ROGERSVILLE — A Morristown man who allegedly led Hawkins County deputies on a high-speed chase early Monday morning through Rogersville in a stolen car allegedly threw narcotics out the window and tried to hit an officer with the vehicle after he ran out of gas and was coasting to a stop.

By the time the vehicle turned onto Broadway Street, Shively had received a radio report that the vehicle was reported stolen in Hamblen County. When Shively attempted a traffic stop however, the driver, later identified as Angell, allegedly accelerated, ignoring stop signs in front of Rogersville City School.

Near McKinney Chapel Church, Angell allegedly threw something from the vehicle which was later recovered by police, and was described as “capsules not sealed with white powdery substance.”

Angell then led police onto Burem Road and back into Rogersvile onto Main Street, where he illegally passed other vehicles. He then turned south onto Route 66-S, then onto Route 113, where he ran out of gas.

When the Saturn came to a stop, Angell reportedly fled on foot and was apprehended following a struggle. Syringes were allegedly located in the vehicle.

He was arraigned Wednesday in Sessions Court and was ordered held on $30,000 bond pending an Aug. 10 preliminary hearing.

His passenger, Amanda Nichole Wallen, 32, homeless, was charged with accessory to possession of stolen property and possession of Schedule II narcotics. She was arraigned Wednesday and is scheduled to appear in Sessions Court again on Aug. 10.

The Hawkins County Sheriff’s Office made arrests recently in two unrelated high speed pursuits — one involving an illegal pass of a loaded school bus and the other that began with the suspect allegedly striking a deputy’s foot with his tire while fleeing.