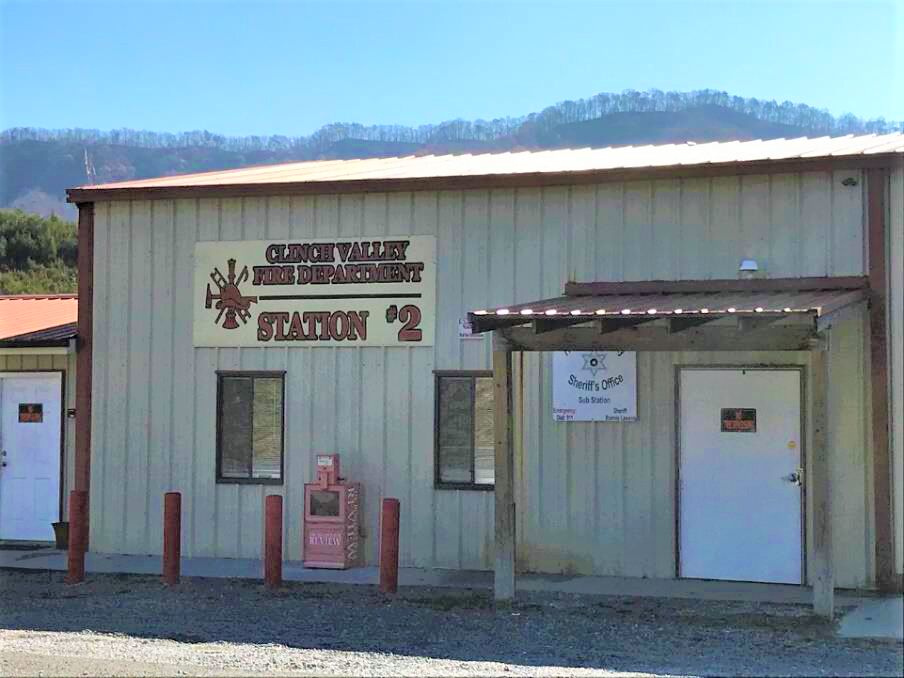 A Tennessee Comptroller's report released Tuesday indicated more than $2,500 in undocumented gasoline purchases charged other Clinch Valley Volunteer Fire Department during a time period then the department was only operating three diesel vehicles. 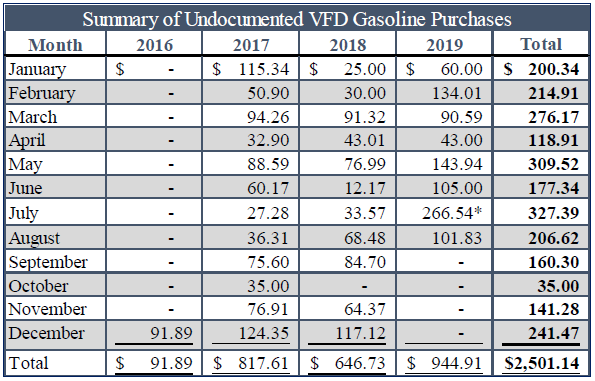 A Tennessee Comptroller's report released Tuesday indicated more than $2,500 in undocumented gasoline purchases charged other Clinch Valley Volunteer Fire Department during a time period then the department was only operating three diesel vehicles.

ROGERSVILLE — A Tennessee Comptroller’s report released Tuesday states that more than $2,500 in undocumented gasoline purchases was charged to the Clinch Valley Volunteer Fire Department during a period when the department was operating only three diesel vehicles.

The report acknowledges, however, that between 2016-19, members received a $10 gasoline allowance per call, and former Chief Steve Seal was authorized to purchase gasoline for his personal vehicle to conduct VFD business.

But the report also identifies seven deficiencies in internal control and compliance which allowed undocumented purchases to take place.

The CVVFD investigation is one of four identified last week by Hawkins County Mayor Jim Lee as his justification for demanding financial information from all nonprofit organizations on the Hawkins County Commission’s annual charitable contribution list.

‘Allegations of malfeasance’ at CVVFD

The comptroller’s office was requested to investigate “allegations of malfeasance” at the CVVFD from Dec. 6, 2016, when Seal became interim chief, through Aug. 19, 2019, when Seal resigned.

During that period, the CVVFD used three diesel trucks as its primary fire and emergency vehicles.

The report further states that Seal told investigators that he purchased some of the gasoline for his personal vehicle, but he did not purchase all of the gasoline used by the VFD.

Seal reportedly stated that multiple VFD members had access to fuel cards, which allowed them to purchase fuel from a local business, but there was no documentation to identify who possessed the cards at any given time or who made fuel purchases.

The report further states, “They also stated such purchases were allowed before the former chief’s tenure, and approval was likely not documented in board minutes. Due to a lack of internal controls over fuel and supporting documentation for fuel purchases, investigators could not determine the use and appropriateness of fuel purchased during and prior to the former chief’s tenure.”

The seven deficiencies identified by the comptroller

1. The VFD board did not establish adequate controls over fuel purchases and use.

2. The VFD board did not segregate duties adequately.

The board members responsible for maintaining records were also involved in collecting, depositing, and/or disbursing funds. Allowing one board member complete control over a financial transaction increases the risk of fraud.

3. The VFD board did not maintain accounting records properly.

As a result, their accounting system did not provide a credible and complete record of VFD transactions and balances.

4. The VFD board did not reconcile bank accounts.

The reconciliation of bank statements and the monthly preparation of accurate lists of outstanding checks are necessary procedures to ensure that all collections and disbursements are recorded accurately in the accounting records.

5. The VFD board did not require dual signatures on checks.

Requiring dual signatures on checks provides evidence that more than one individual verified the check payment was both appropriate and reasonable.

6. The VFD board did not maintain supporting documentation for many disbursements.

7. The VFD board did not ensure that pre-numbered receipts were issued or fundraiser collections were documented properly.

In light of investigations, Hawkins mayor demands financials from all nonprofits on contribution list

Hawkins County Mayor Jim Lee told the Times News Friday he will ask the county commission to withhold financial contributions from all nonprofit organizations that refuse to hand over their financial information.