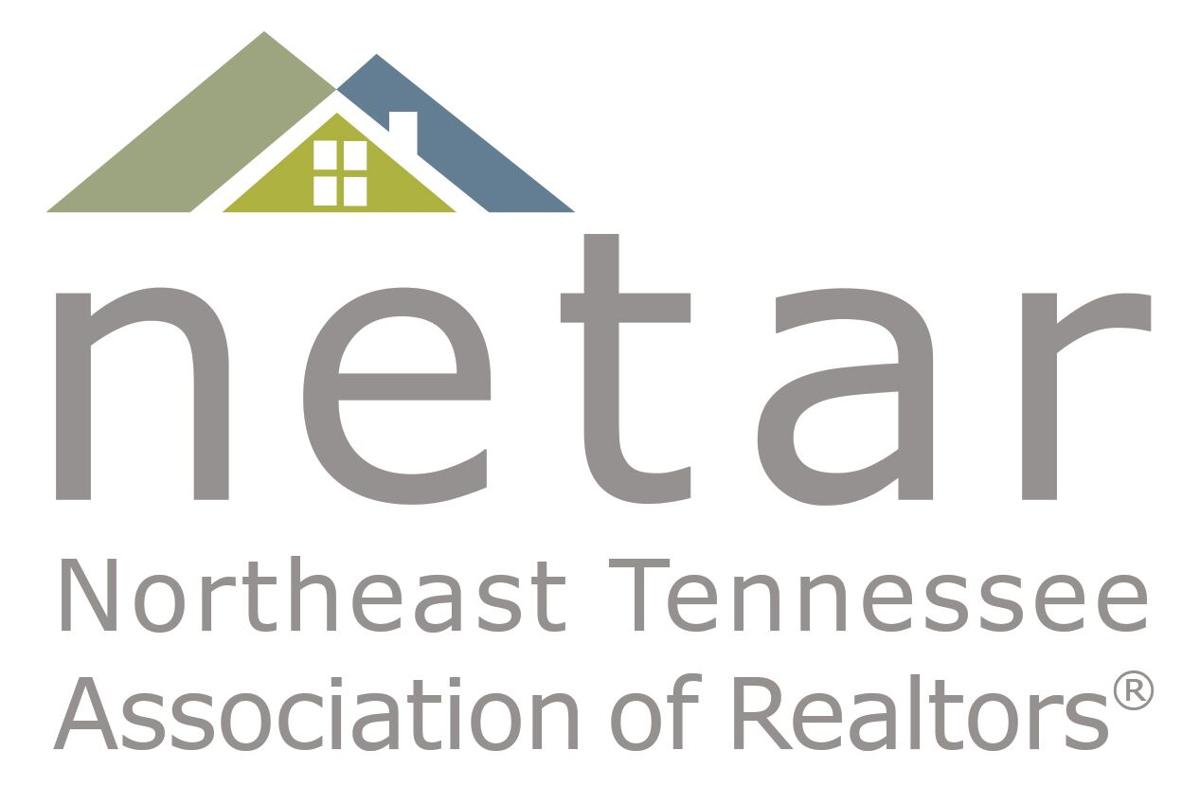 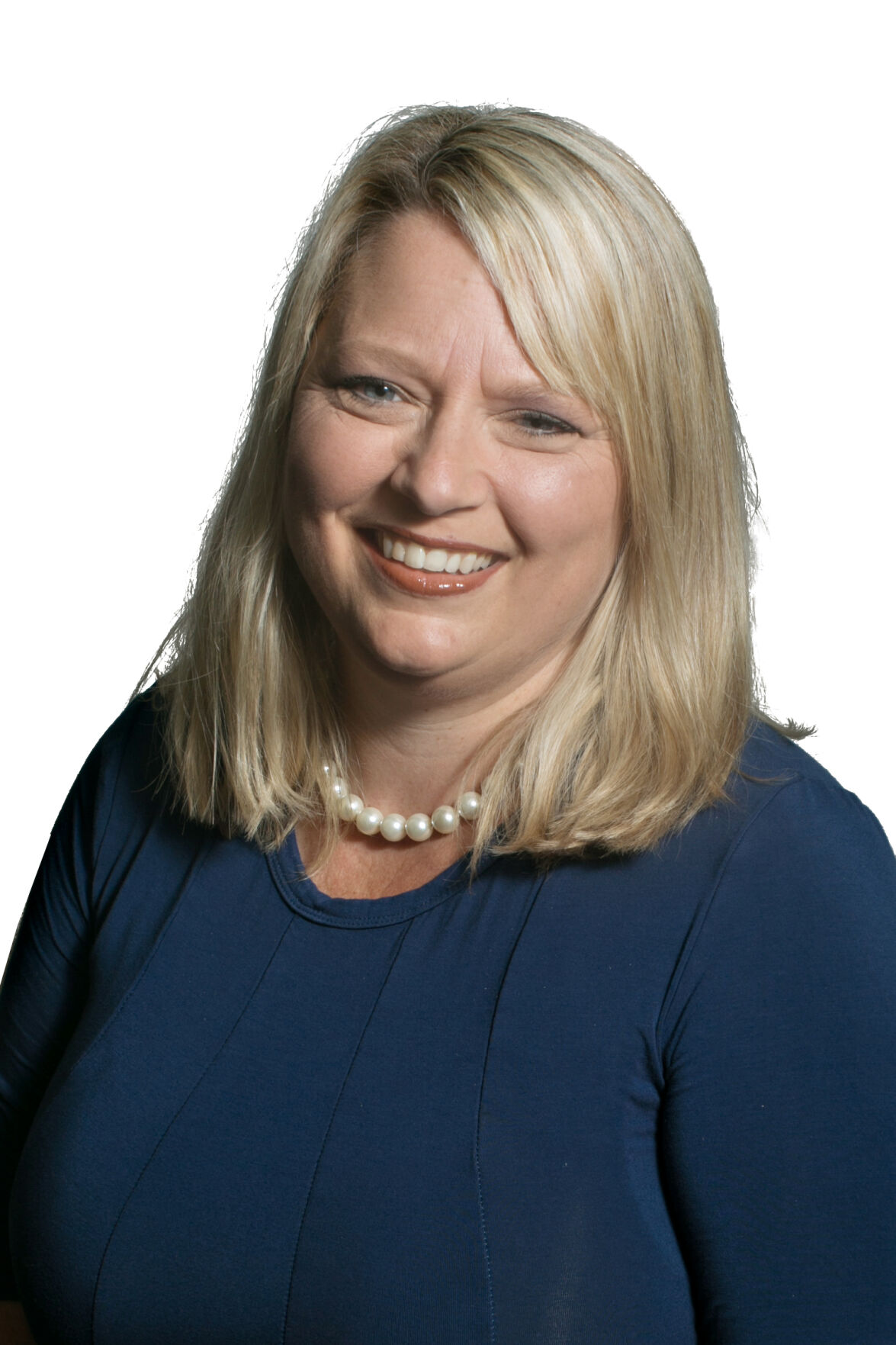 Home sales were up 9.4%, and the average sales price was an 8% increase from August last year.

Townhome/condominium resales were unchanged from last year. There were 61 closings, and the average sales price was $146,998, up 4.5% from August last year.

“Our housing market has continued its record-breaking pace in an economy that in many ways is struggling to regain its footing,” said NETAR President Kristi Bailey. “And since sellers accepted a record number of new contracts, it looks like September will be a record-level quarter.”

The 11-county region monitored by NETAR’s Trends Report had 2.4 months of inventory in August. Five months is the minimum for balanced real estate market conditions.