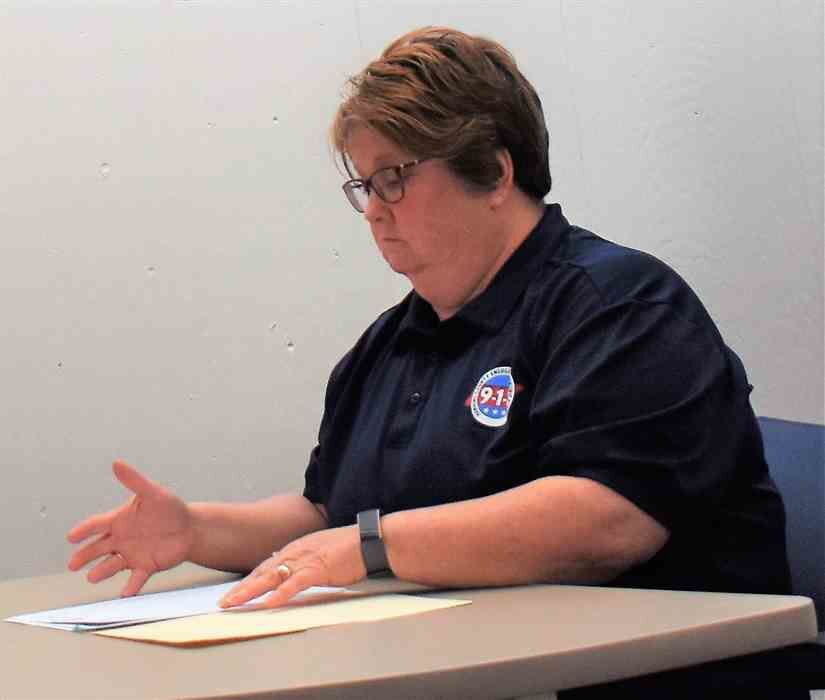 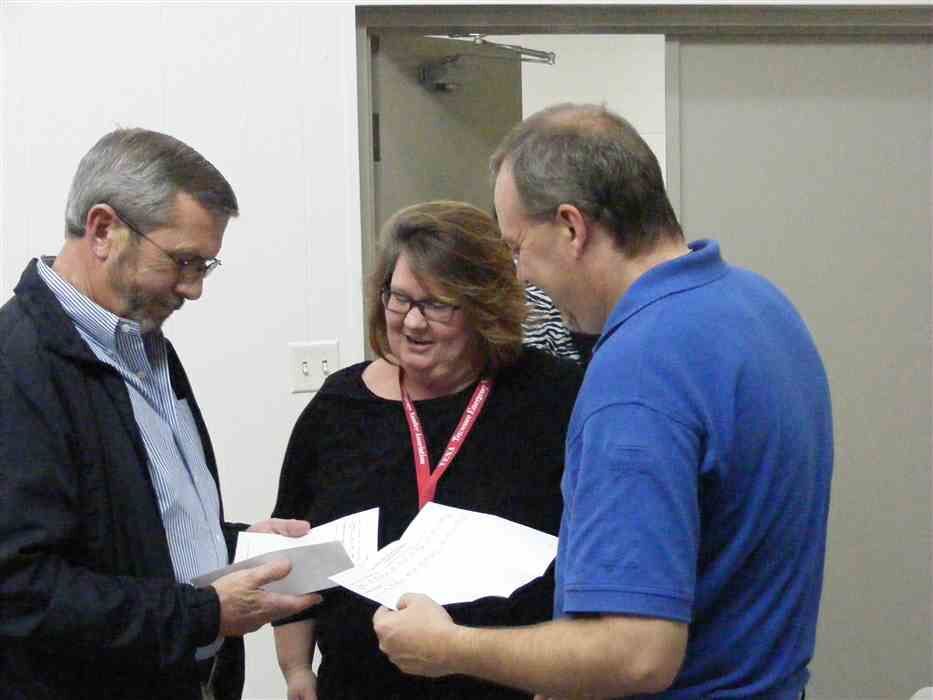 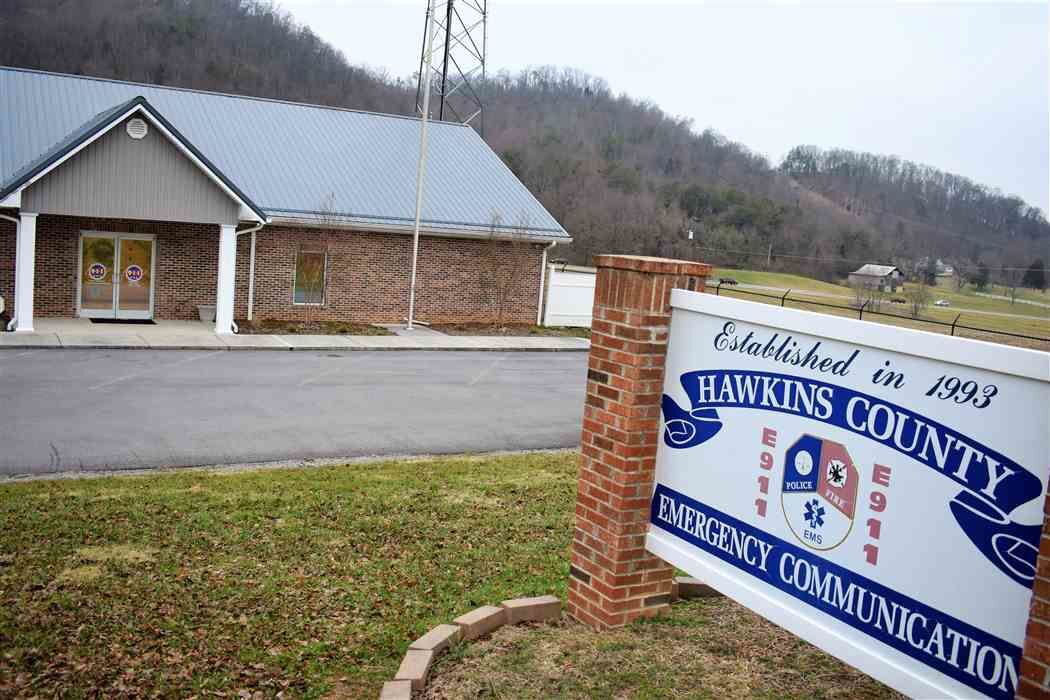 Hawkins County Central dispatch is located on Main Street on the eastern outskirts of Rogersville.

Hawkins County Central dispatch is located on Main Street on the eastern outskirts of Rogersville.

Murrell, who worked for Hawkins County Central Dispatch for 27 years, including 19 as director, was fired by the 911 Board on March 12, 2020; the vote to dismiss was 6-1. The official reason given was insubordination and breach of contract.

Hawkins County Commissioner Mike Herrell, who was 911 Board chairman at the time of Murrell’s firing, told the Times News then that Murrell breached her contract when she allowed non-certified staff members to answer 911 calls the previous year.

As of November 2019, all dispatchers had been recertified, but Herrell said the lapse in keeping their training up to date last year placed Murrell in breach of contract.

Morristown attorney Terry Braxton, who drafted Murrell’s federal lawsuit, noted that Murrell, 56, was replaced by the 911 Board with a male in his late 30s.

Her replacement, Douglas Boone, resigned last month, reportedly to accept a job closer to his home. The 911 Board is currently looking for a new 911 director.

The lawsuit alleges that on March 12, 2020, without any warning or prior notice, the 911 Board fired Murrell. She claims that at the time she hadn’t received any written warnings for policy or procedure violations, nor had she violated any policies as director.

Murrell claims in the lawsuit that the 911 Board didn’t have “good cause” to fire her, noting that she was subsequently awarded unemployment benefits last July by the Appeals Tribunal of the Tennessee Department of Labor and Workforce Development.

That tribunal recorded in its findings that “little, if any, evidence was presented by the employer that the claimant (Murrell) was either insubordinate or failed to follow the employer’s (911 Board’s) policies.”

The contract that Murrell signed with the 911 Board in 2018 states that in the event of termination without good cause she shall be paid a lump sum cash severance for the amount of salary she would receive until the end of her contract, which was Oct. 1, 2022.

In her lawsuit, Murrell is seeking pay and benefits she would have received as a result of the severance agreement; interest and compensatory damages for emotional distress, embarrassment and humiliation; and punitive damages for the 911 Board’s “indifference to Murrell’s protected rights.”

When county Mayor Jim Lee was elected in 2018, he appointed new members to the 911 Board, as one of his responsibilities, resulting in reduced support on the board for Murrell.

Lee then sought to force a renegotiation of the employment contract Murrell received in October 2018 from the 911 Board. That contract was approved prior to Lee’s new board appointments taking effect.

At one point, Lee threatened not to sign the county’s contract for central dispatch services unless Murrell renegotiated her contract.

“Our office has not released a report related to this matter,” Dunn said. “The Comptroller’s Office has broad authority to review government entities. It is our policy not to comment further.”

Hawkins 911 board votes to fire director for breach of contract

ROGERSVILLE — The writing has been on the wall for more than a year that Hawkins County 911 Director Gay Murrell’s job was in jeopardy, and on…