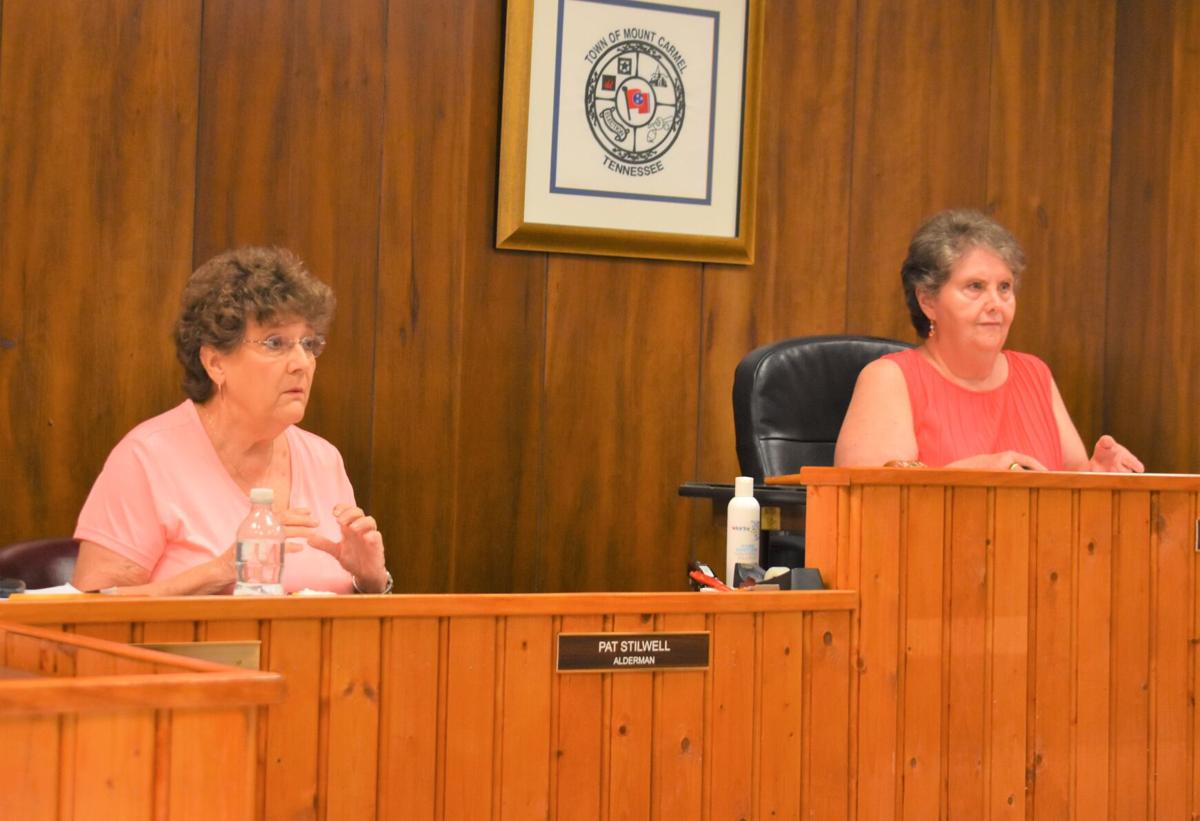 Mount Carmel vice mayor Pat Stilwell, left, and Mayor Jennifer Williams, right, will both be on the Nov. 3 ballot for mayor. Last week the BMA discussed the possibility of reducing the mayor's term limits from four years to two. 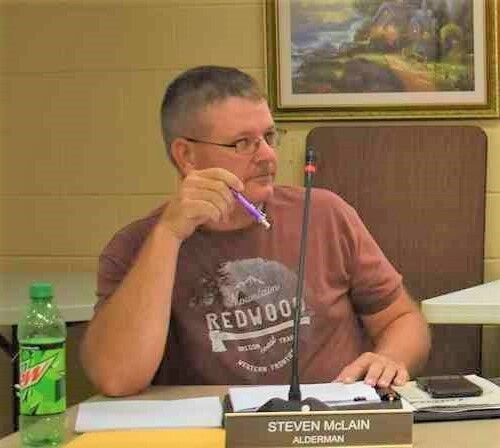 Mount Carmel vice mayor Pat Stilwell, left, and Mayor Jennifer Williams, right, will both be on the Nov. 3 ballot for mayor. Last week the BMA discussed the possibility of reducing the mayor's term limits from four years to two.

MOUNT CARMEL — Some members of the Mount Carmel Board of Mayor and Aldermen expressed interest last week in reducing the mayor’s term of office from four years to two, although the board agreed to get more information before considering any changes.

Alderman Steven McLain suggested during Thursday’s BMA meeting that the town charter allows the voters to adjust term limits for the mayor via referendum.

McLain noted the controversies of former Mayor Chris Jones, whose allegation of an alleged embezzlement against his grandmother came to light prior to the 2018 city election.

Jones was indicted this past February in Hawkins County Criminal related to that embezzlement allegation, and has since been arrested two other times, he was knifed at a Kingsport motel, and is accused of improper use of the city seal — which prompted his resignation in June.

“Two years ago, if this (TWO-year term) was in place, he would have had to run and get re-elected,” McLain said. “(Assuming he was defeated in 2018) This town wouldn’t have gotten drug through the mud for 16 months. I feel like if you’ve got a mayor in-seat that’s doing a good job, they will have no trouble getting re-elected.”

Sorting out the legal questions

Term limit changes can actually be made if the BMA approves by a two-thirds majority (minimum five votes) at two consecutive monthly meetings.

The question that MTAS is now researching for the city is whether the BMA has the authority to change only the mayor’s term limit to two years, or would it be required to make that change for the entire seven-member board.

“I’ve researched the charter and found no language to suggest that the board can change mayor’s term independent of board,” Housewright told the Times News on Monday. “They can change for entire board from four- to two-year staggered or non-staggered term. I placed a call to MTAS. They’re looking at it, and we should have an answer in a day or two.”

MTAS management consultant Pat Hardy is expected to attend the next Mount Carmel BMA meeting to help explain the term limit laws, and discuss the pros and cons of four-year terms versus two-year terms.

Mayor Jennifer Williams, who was elected by the board last month after Jones resigned, said she can see positives and negatives about reducing the mayor’s term limit to two years.

“It also gives a chance for other members of the board to run without losing their seat,” Williams said. “The way it is now, they (aldermen on the same four-year election cycle as the mayor) would lose their seat if they ran. In other words, if they lose and do not become mayor, then they lose their seat on the board.”

Williams added, “The only thing I see as a drawback is being able to accomplish a lot in two years. The way government moves is very slow. It’s does make it a little harder, or maybe it motivates you to do more.”

“Once you start running for mayor, or running for any position, you’ve got your signs made, so it’s just a matter of putting your signs back up (every two years),” White said.

Mount Carmel currently has four candidates who have qualified to be on the Nov. 3 ballot for mayor, including Williams, Vice Mayor Pat Stilwell, John Keith Gibson and Tina Carico, who ran unsuccessfully for Mayor in 2016.

There are also three alderman seats up for election this year. The deadline to qualify for candidacy is Aug. 20.

McLain added, “I’m not throwing this out there because anybody who is running who I don’t trust to do it. But, if we ever got in another situation like we did in the last two, three, four years, it could be resolved if we did have a two year term limit on the mayor.

Wanda Davidson couldn’t help but get a little bit emotional with “happy tears” last week as she stepped down from the Mount Carmel Board of Mayor and Aldermen after serving on the board for 20 years.